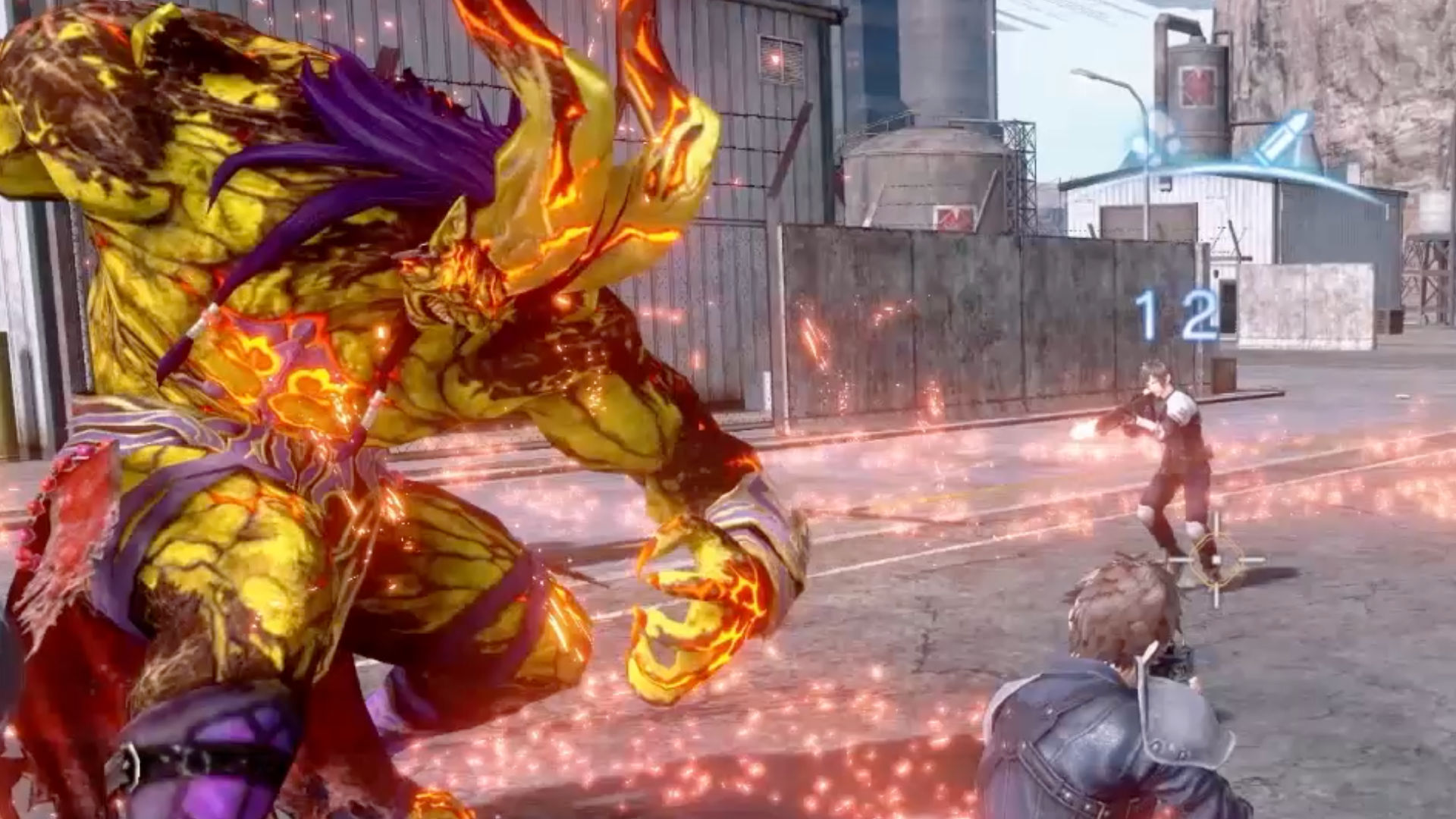 See the video version of this preview at the end of the page!

When you visit RPGFan, we know exactly what you’re looking for: the latest hot developments in the battle royale genre! Well, okay, maybe this is a bit less traditional, but when Square Enix decides to not only take a whack at the ever-more-crowded battle royale space but pull it into the growing world of Final Fantasy VII Remake, you can’t help but pay attention. Maybe you’re excited. Maybe you’re morbidly curious. Maybe you’re trying to figure out why and how this game exists. Either way, we’ve spent a week hands-on with the closed beta for Final Fantasy VII The First Soldier and can give a glimpse into exactly what Square Enix is aiming for with this unprecedented spinoff.

The First Soldier follows in the footsteps of popular mobile battle royales PlayerUnknown’s Battlegrounds and Fortnite, allowing players (or small teams of players) to duke it out in a giant map with dozens of other players to be the last person standing. In fact, The First Soldier follows very closely in those footsteps, utilizing a similar UI and standard quality of life controls from those games, including visual indicators for finding enemies and chests, auto-fire settings to circumvent rapid screen-tapping, and automatically picking up superior equipment. An ever-shrinking bubble drives players closer together to ramp up firefights over time, and hunting down weapons and upgrades for a single match is required to emerge victorious.

When it comes to pulling in Final Fantasy VII concepts, The First Soldier can’t be faulted for lack of trying. The beta includes a single map: Midgar. Rearranging the city to allow for maximum landmark placement, the open field is marked by familiar locations like Aerith’s church, Wall Market’s colosseum, and the 7th Heaven Bar (complete with hidden AVALANCHE base). Throughout the map are traditional Final Fantasy monsters and bosses, offering up a PVE method to gain levels before seeking out enemies. Players select one of four battle styles based on some familiar Final Fantasy classes and characters, granting you a collection of abilities, a progression track toward a more varied toolkit, and a unique melee weapon. While most of the game is spent in firefights with guns, hunting monsters works best with melee weapons, which don’t create sound to give away your position to nearby players. They also offer up a cosmetic slot for customizing your character (don’t worry, we’ll get there soon).

Players have several other methods of in-game progression based on Final Fantasy standards. Most items are replaced with upgradable Materia governed by a recharging MP bar, with familiar spells like Fire and Blizzard functioning as grenades and turrets, respectively. Curative spells and potions help bolster players who dive face-first into firefights at the expense of their HP, and a collection of traditional accessories grant passive bonuses like elemental resistance and increased EXP gain. Of course, chocobos and summons are also scattered throughout the map for those wanting to charge into battle atop a giant yellow bird before conjuring an enormous fire demon on some unsuspecting enemies.

While these do add a palpable Final Fantasy veneer to the game, features intended to make the game more palatable to battle royale newcomers vary in efficacy. While the loop of fighting monsters to build up to fighting players makes sense, it doesn’t stop those same players from finding you while you fight monsters and putting a swift end to your game. To help newbies get their bearings before diving in with real humans, new players are dropped directly into a tutorial game with bots and more deliberate pacing.

However, while the tutorial helps newcomers get a feel for the controls in a stress-free environment, The First Soldier is disinterested in teaching those players about the basics of the genre. Mechanics like the shrinking battlefield and equipping gear are not explained in the limited tutorial popups, players are left to discover basic concepts like autofire and sound indicators, and weapons have a rarity system that isn’t outlined anywhere within the game. This last item is even more difficult due to the lack of rarity icons or stats, leaving undefined colors as the only indicator of how strong or weak a weapon is.

And of course, as a free-to-play mobile game, cosmetics and microtransactions are inherent and players can use in-game currency to purchase a wealth of cosmetic items. In addition to the expected outfits, gun skins, and vehicle skins, giant decorative swords can be slung across your character’s back to fuel your Cloud Strife dreams. Outfits cover a variety of series-appropriate gear, from Turks suits and chocobo hoodies to more unique looks like the Failed Experiment boss from Final Fantasy VII Remake. How this will shake out to real money cost remains to be seen, but in the closed beta these items could be obtained via currency earned by performing well in-game and completing challenges, such as playing a required number of games or using specific styles.