Astria Ascending Rises Onto PC and Consoles on September 30th 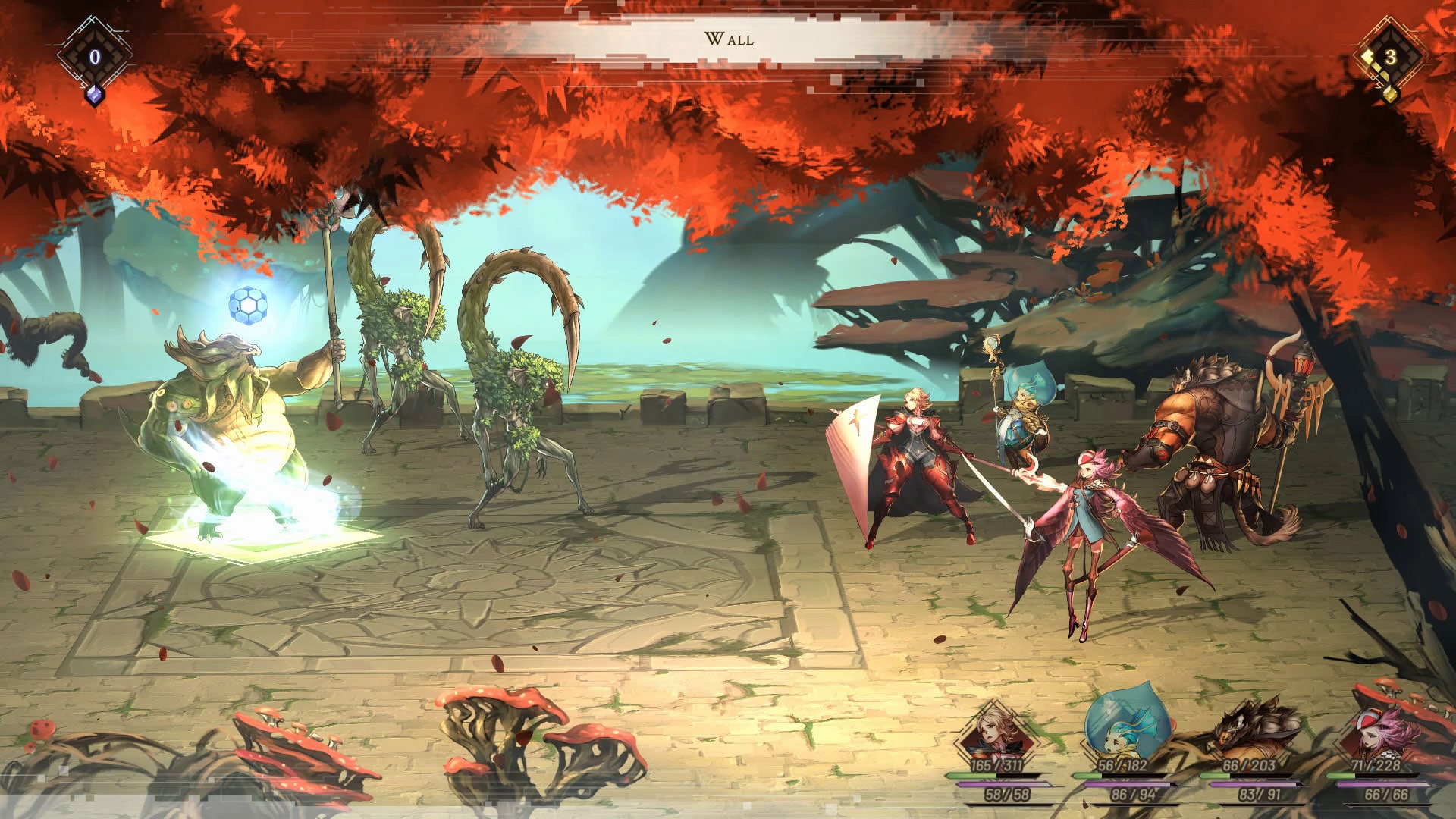 A new trailer for the upcoming hand-drawn RPG Astria Ascending dropped today, locking in a release date for September 30th. September is getting pretty packed at this point, but Artisan Studios’ turn-based demigod-controlling adventure is appealing to fans of genre classics. Check out the trailer below to see what powers being a demigod will give you (in the video game at least):

Originally released as a mobile game titled Zodiac: Orcanon Odyssey in 2015, Artisan Studios seem to have reworked and retooled much of the game to make sure it’s fit for consoles. The mobile game was riddled with bugs and lack of content, so we’ll have to wait and see just how much has been ironed out.

If anything, it looks really pretty in motion. CyDesignation’s art translates beautifully to the video game to give it a painterly feel, and the trailer showed off plenty of characters and environments to really demonstrate this. Everything looks colourful and moves fluidly. There’s some really fun character designs too, with Eko the Scholar taking the cake. They look like a little merman with their head surrounded by some sort of teardrop. There’s also a Fencer named Kress who has two katanas at her side and is very definitely some sort of a lizard. She looks so cool.

We got a very short snippet of the game during Nintendo’s E3 Direct at this year’s show too, which confirmed we will be able to swap between English and Japanese voices. This clip also showed the ability to swap between a limited number of jobs for each character, and with a large cast, the number of possibilities is tantalising.

If you need any more tempting, then we wrote about the game’s pedigree when it was first announced, and it’s a lofty list of names! We’re excited to see more of this as we approach the game’s release this Fall. It’s coming to PlayStation 5, PlayStation 4, Xbox Series X|S, Xbox One (and Game Pass!), Nintendo Switch, and Windows via Steam and the Epic Games Store.

Does anyone know about preorder information for consoles? I know Steam has a page but thats all the info I can find. Also is this expected to be digital only or is there a physical release planned?