Danganronpa Decadence, A Collection of the First Three Games Plus a Bonus, Announced for Switch 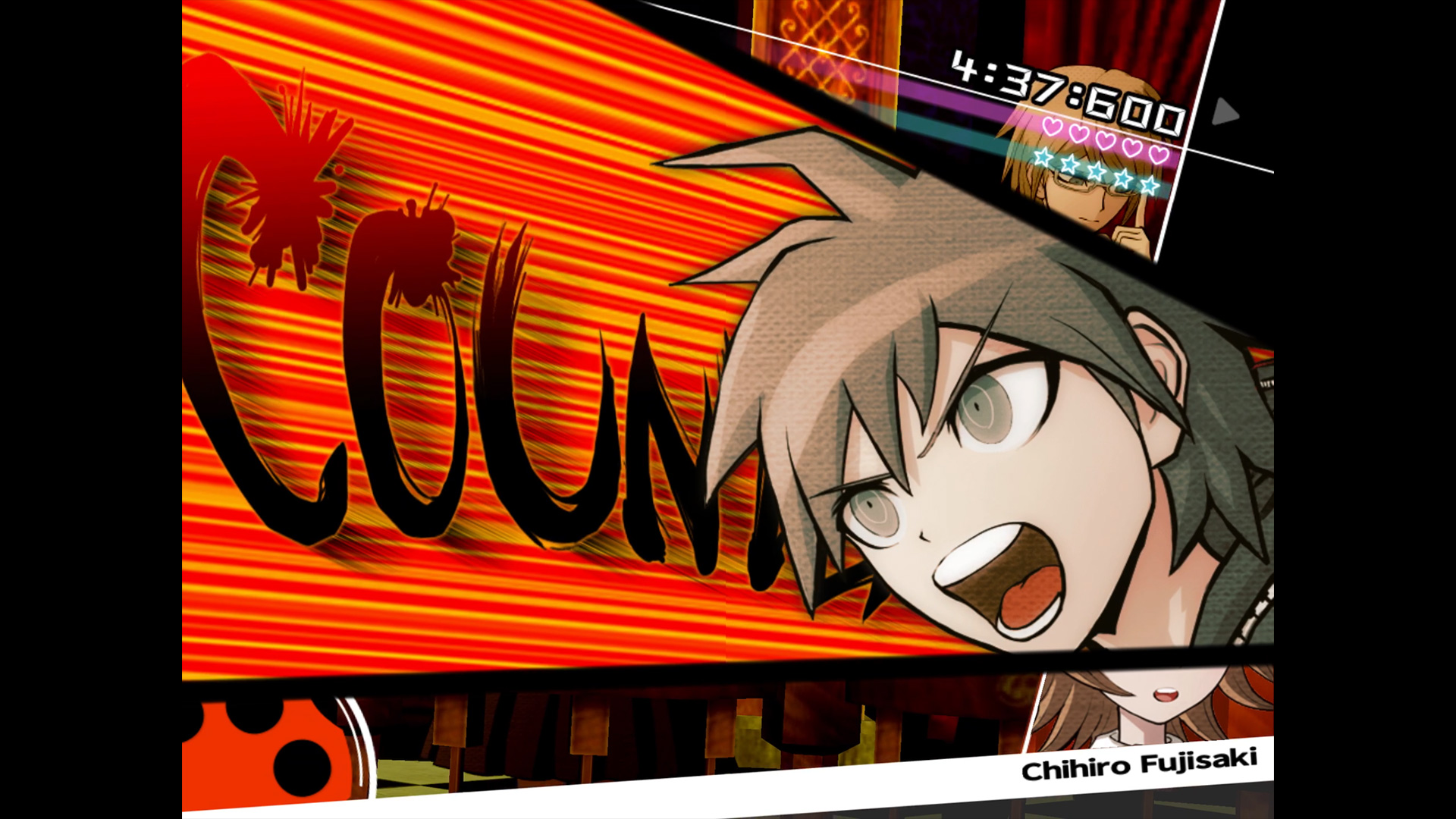 After over 10 years of despair, Danganronpa is finally bringing the dread to Nintendo Switch! Announced during this year’s Nintendo’s E3 Direct, Danganronpa Decadence combines the first three games in the series along with a bonus fourth game built on the mini-game from Danganronpa V3: Killing Harmony called Danganronpa S: Ultimate Summer Camp!

Watch the E3 trailer below for all of the details:

The collection includes all four games, but you will also be able to purchase each game individually on the Nintendo eShop. The new game, Danganronpa S: Ultimate Summer Camp, pits characters from the series in a board game battle to become the best!

Danganronpa Decadence releases for the Nintendo Switch later this year. Stay tuned to RPGFan as we learn more!