Marvel’s Guardians of the Galaxy is Also Coming to Switch via the Cloud. You’re Welcome 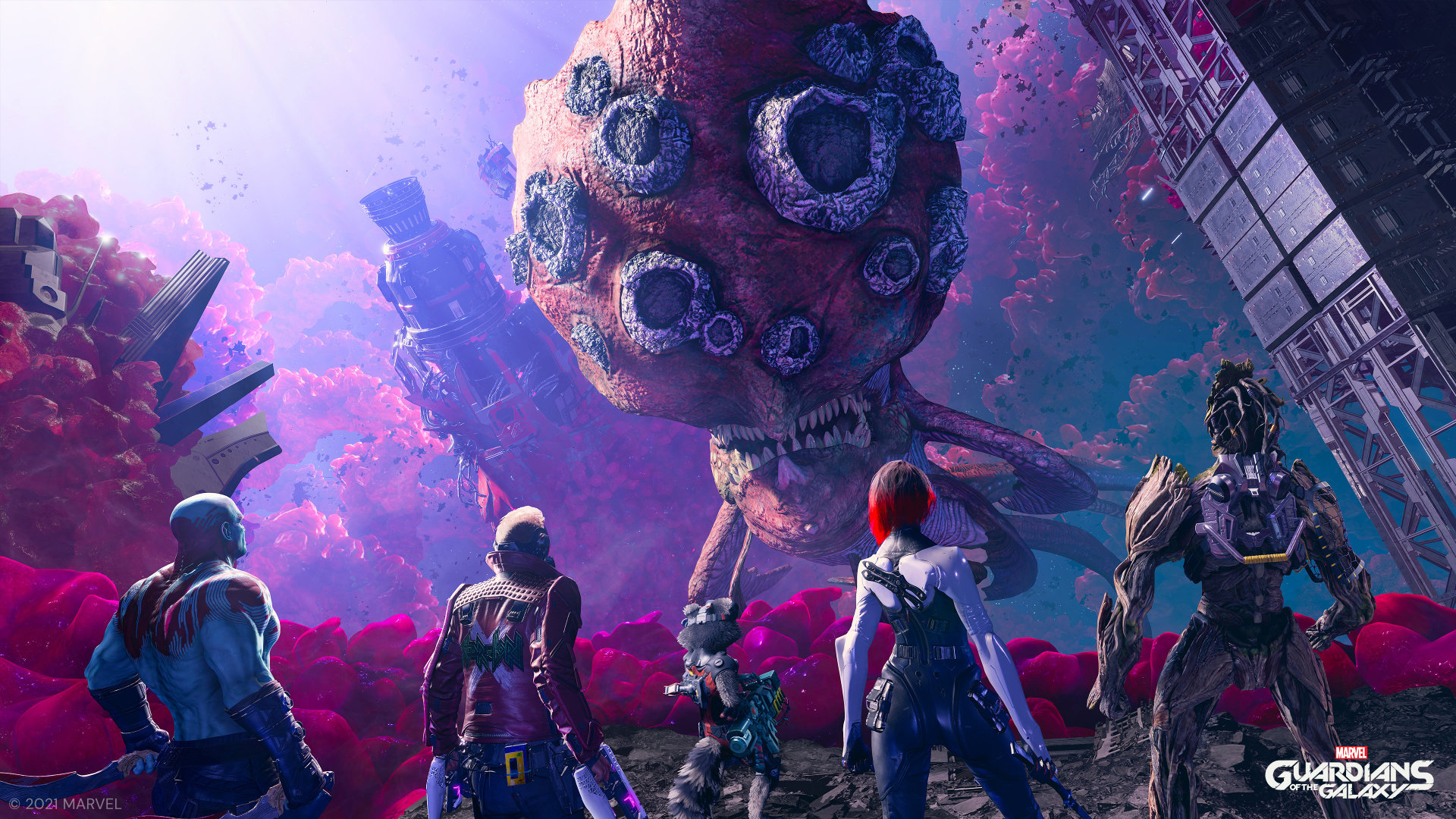 Square Enix had plenty to show of Eidos Montreal’s upcoming game, Marvel’s Guardians of the Galaxy, during their show this past Sunday. But they kept one secret under wraps just for Nintendo to show during their Direct. That’s right, this group of space misfits are making their way to Switch on the same day as every other version, which is fantastic news for people who want to journey with Peter Quill and friends on the go!

We’ve already seen the game in-action, but lets take a quick look at how it’ll run on Switch, because before today, I wasn’t sure it was possible:

But of course, there’s only one way to get something this good looking to run on Nintendo’s hybrid console, and thats through the Cloud, announced via the game’s official Twitter and through Nintendo’s press release after the show. It’s understandable, and great for people who can utilise this system, especially if the Switch is the only console they have.

Luckily, Switch owners won’t have to wait any longer than other platform holders, so you’ve got a bevvy of options on how to explore the galaxy. I’m sure we’ll get a lot more information on all versions of this game before October 26th, so keep checking back with us as we broaden our horizons and see more of this universe!