Story of Seasons: Friends of Mineral Town and Rune Factory 4 Special Are Both Headed to PlayStation 4 and Xbox One 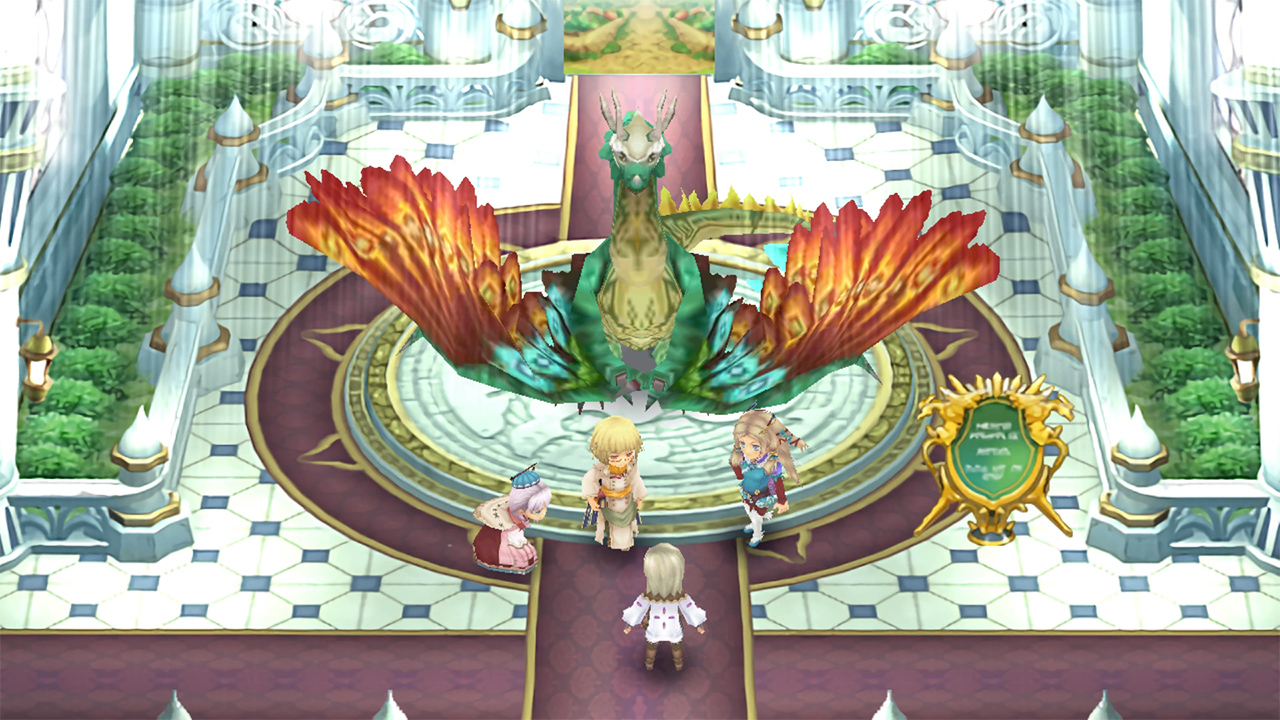 XSEED Games has announced that both Story of Seasons: Friends of Mineral Town and Rune Factory 4 Special will be making their way to the PlayStation 4 and Xbox One later this fall. Rune Factory 4 will also be making its PC debut on top of that.

We have new trailers for both games, as well as some new screenshots, so check them out below!

If you’re curious about either game, you can check out former editor and Rune Factory fan Nathan Lee’s thoughts on the Switch release of Rune Factory 4 Special, or for Story of Seasons: Friends of Mineral Town, have a read of Niki Fakhoori’s review.

Stay tuned to RPGFan for the latest coverage of both Story of Seasons and Rune Factory.