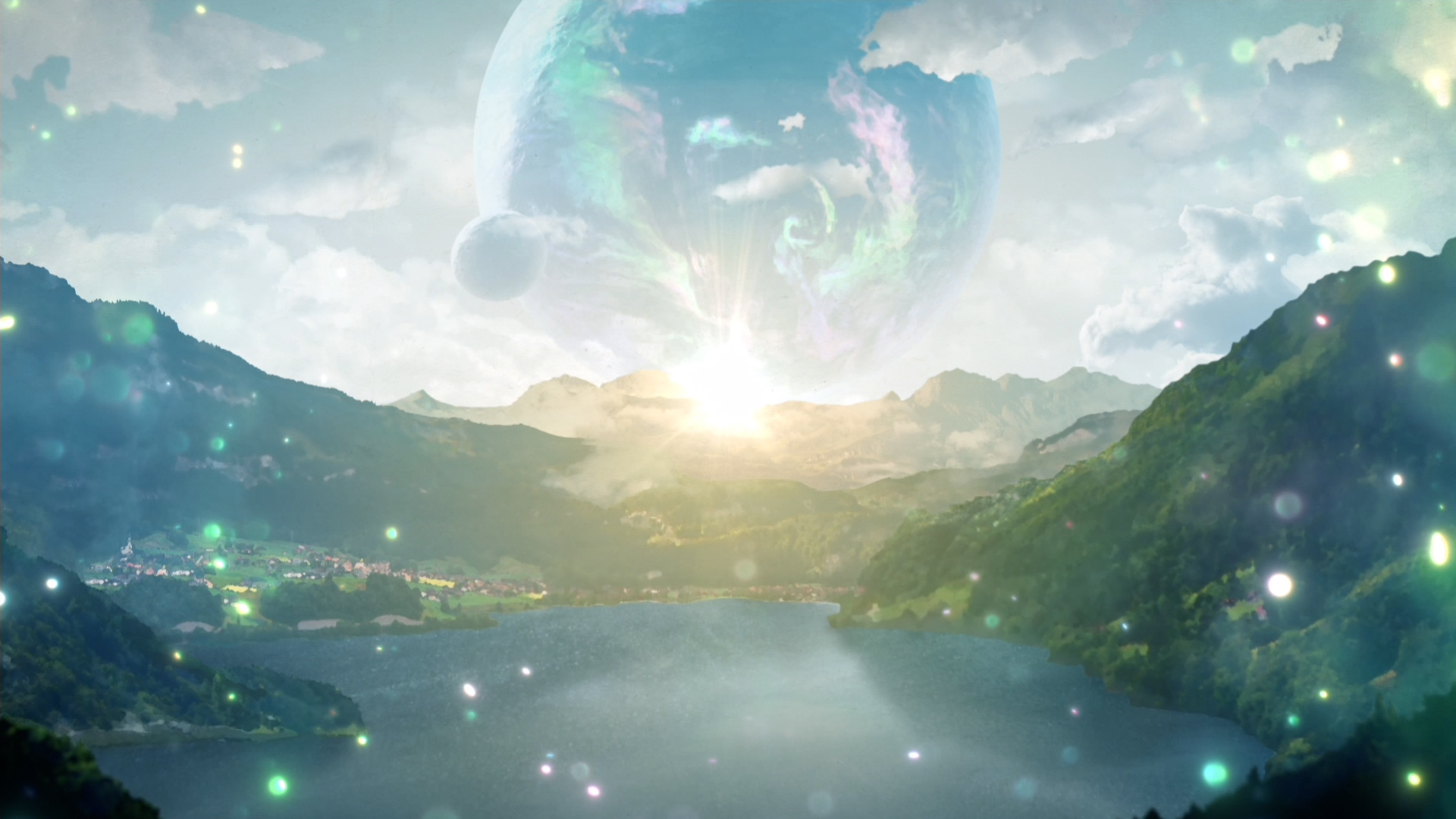 Tales of Arise is the follow up to 2016’s phenomenal Tales of Berseria. This gap is the largest between mainline games in series history, and the developers have declared Arise is a shake-up for the franchise, so there are many expectations and questions surrounding it.

As a longtime fan, Berseria is one of my favourite Tales entries. My faith in the team going into Arise is high, but that also gives them considerable potential distance to fall. When Bandai Namco reached out to us with an opportunity to demo Arise, I was lightning quick to declare my intent to play it. How drastic of a departure is Arise? Does it still feel like a Tales game? Are skits still here? Will there be an annoying mascot character? I’ll partially answer three of these questions, but the jury is still out on the fourth.

The demo features a vertical slice of the game, reportedly 10-20 hours in, which takes place in Elde Menancia, an expanse of fields, cliffs, hills, and creeks that lives up to its other moniker, “The Land of Green.” Little context is given in the demo as to why the party is here, but they (six members strong and all playable) decide to travel to the capital city, Viscint, at the suggestion of a local. The demo’s explorable area covers three separate zones: the player takes an initial walk along the cliffside in Overseer Hill for a warm-up, spends the bulk of playtime in the more open and varied Traslida Highway, and ends up in the Tietal Plain for a boss battle. It is too early to say this will remain true for the entire game, but these zones felt more interesting to explore and better designed than those in more recent Tales titles like Berseria or Zestiria.

Tales has long had symbol encounters with instanced battles. Arise is no different in that respect, but the battles themselves hold some new surprises. Gone are the days of Tales battles attempting to retain some form of the classic linear motion system: complete battle freedom is the new look in Arise. Four party members enter combat with you while the rest sit in reserve. Your active party’s basic attacks can eventually break your enemies, leaving them defenseless and open to the real star of combat — artes (skills, spells, etc.). Arise (like Berseria and some other Tales games before it) forgoes arte TP costs in favour of a quickly regenerating resource. Artes are now split into ground and aerial artes, and a character can equip three of each to the face buttons for a total of six artes; basic attacks use the right shoulder button, and the fourth face button is for jumping.

It doesn’t take long to realize the potential of this change. Going from basic attack to ground arte into a series of other launching and aerial artes before a final one sends enemy crashing back into the ground is a breeze and a pleasure. Evading enemy attacks with perfect timing allows you to perform a counter, which gives this battle system even more combo potential. You can use the d-pad to have your allies (even those in reserve) launch a quick boost attack, which then goes on cooldown. If an enemy takes enough punishment boost strikes become available, replacing the boost attacks on the d-pad. Boost strikes are instant death tag-team moves such as Alphen and Shionne’s Burning Strike or Kisara and Dohalim’s Obelisk Blade. These strikes have flashy animations attached that pause combat and take over the entire screen.

Each character also has a unique combat mechanic. My favourite of these belongs to the party mage Rinwell. For Rinwell, spells that take time to cast can be stored when fully charged with a press of the right shoulder button. This stored spell is instantly cast after your next spell but, to make this even more interesting, if you store and cast the same spell again, the first cast becomes an upgraded spell. Charge up Freeze Lance and store it? Casting Freeze Lance again instead casts Tidal Wave and Freeze Lance in quick succession.

There’s a lot to like about this new combat system. I have yet to find anything to complain about. Of four difficulty options (story, normal, moderate, and hard), I found hard the most enjoyable because it let me make the most of combat, though I did find enemies took a bit longer to take down than I like. I can’t wait to experiment with artes across all six characters in the final release. Side note: It could be that I have just become inured to the Tales battle cries with each use of an arte, but I swear it is less intrusive here than in the past.

Tales of Arise replaces post-battle scenes with quick party banter that, while missing the often hilarious animations of past games, is still quite charming. This charm is maintained through other character interactions, and solid VO performances in both English and Japanese bolster it. Conversations with the few NPCs in the demo, however, are silent, which feels like a slight missed opportunity. The demo doesn’t leave much time to get to know the characters, but they are all uniquely fun to play. Tales never lets me down when it comes to strong intra-party dynamics. These relationships are reinforced by skits, short conversations where party members discuss things that would rarely come up in other RPGs. Bandai Namco has confirmed with us that skits are making a return in Arise, but what form they take will be revealed at a later date.

Not only was this a demo build, but it was streamed to me using Parsec, so I will necessarily refrain from technical comments. What I can say is that the art style is gorgeous. The world feels lush and lived-in, while the character designs are strong and less busy than many in the series. As you run and jump about these artistically enthralling environments, you come across collection points, campsites, treasure chests, and a variety of lurking monsters eager to take their shot at ending your journey. Collection points sparkle when ripe for the picking and give you various materials needed for crafting and cooking, as well as items like gels, the classic Tales healing item. Arise gets cute with these. For example, you can collect milk from cows. Another neat feature is that places you have collected from appear on your map, and the map not only lets you know what is obtainable at that spot but also lights up when you can return for more. This touch is sure to be a welcome addition for anyone inclined to explore crafting systems.

Campsites aren’t new to Tales games, and camping looks to be an integral part of gameplay in this installment. There will be more to come on this as we get closer to the release. Camping is also when you cook, and that is certainly the case in Arise, but again, we’ll have to wait to bask in the warm campfire glow, enjoy fresh-cooked food, and learn exactly how those activities tie into the party’s goals.

As far as treasure goes, you will be happy to know there is a chest behind a waterfall! The most exciting form of treasure is, of course, equipment. Each character can equip a weapon, armour, and an accessory, with only weapons visibly changing the character model. It also seems Arise is doing away with the random loot drops of Berseria in favour of set gear, a change I am more than happy to see, though this may be just for the demo.

I was already excited for Arise, but my time with this demo has made it my most anticipated game of the year. It’s looking to be a beautiful world to explore. It’s filled with aspects that fans love about the series and topped with a bunch of quality-of-life updates, new ideas, and a combat system that has the potential to be one of the best in the series. Tales of Arise is expected to release September 10th this year. I hope to see you all there for what is shaping up to be a grand entry in a storied series!