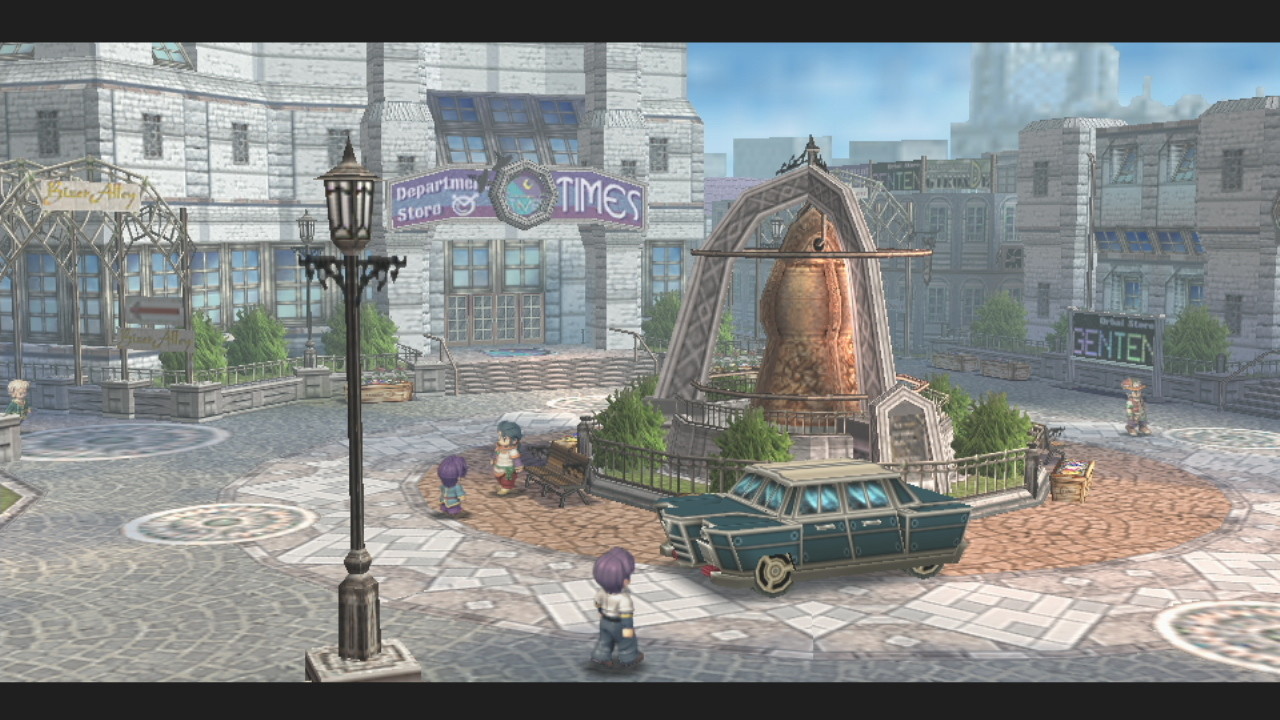 I’ll avoid starting this with the obvious “epic fail!” joke, but Epic Games Store has clearly jumped the gun on a heck of a news story for western JRPG fans. Pseudo-announced via very official web pages — each of which features a flashy trailer, too! — Trails from Zero, Trails to Azure, Trails into Reverie, and even spinoff The Legend of Nayuta: Boundless Trails are all getting official releases in the English language for the first time.

How long have we been waiting for this? A long time. How many articles have been written on the internet about the unfortunate matter of the excellent Crossbell duology skipping western audiences? Here’s one. Is there a pretty great fan translation for Zero and Azure out in the wild now because for a while there it seemed like we’d never get them? Absolutely. (And we’re currently streaming Azure every Saturday at 3 PM PST / 5 PM EST over on Twitch!) But I’m stoked beyond words that they’re coming to PC, and presumably coming to consoles like the PS4 and Switch here as well.

And that’s unconfirmed, to be clear; but with Trails from Zero arriving on the Epic Games Store in late 2022 and the following three titles following suit in 2023, it’s far from a pie-in-the-sky prediction. It’s unlikely that Falcom would go through all the (substantial) effort of getting more beloved Trails games localized only to confine them all to one location.

Still don’t believe it? The pages are still up for each of the games: Trails from Zero and Trails to Azure are ready to get over the barrier. The latest entry in the series, Trails into Reverie, previously known as Hajimari no Kiseki, shows us some of the new characters we’ll be meeting. And then there’s the action spin-off, The Legend of Nayuta: Boundless Trails, which currently isn’t canon, but shouldn’t be ignored!

There’s a pretty good chance these will officially be announced at the Nihon Falcom 40th Anniversary Event later today. PST audiences will be able to watch via YouTube and Twitch at 10 PM tonight, whilst EST viewers will have it a bit rougher, as the show won’t begin until 1 AM our time.

You can bet RPGFan will be covering the event in detail, so stay tuned as we eagerly await official word on what is almost certainly the best Trails news we’ve received this year.