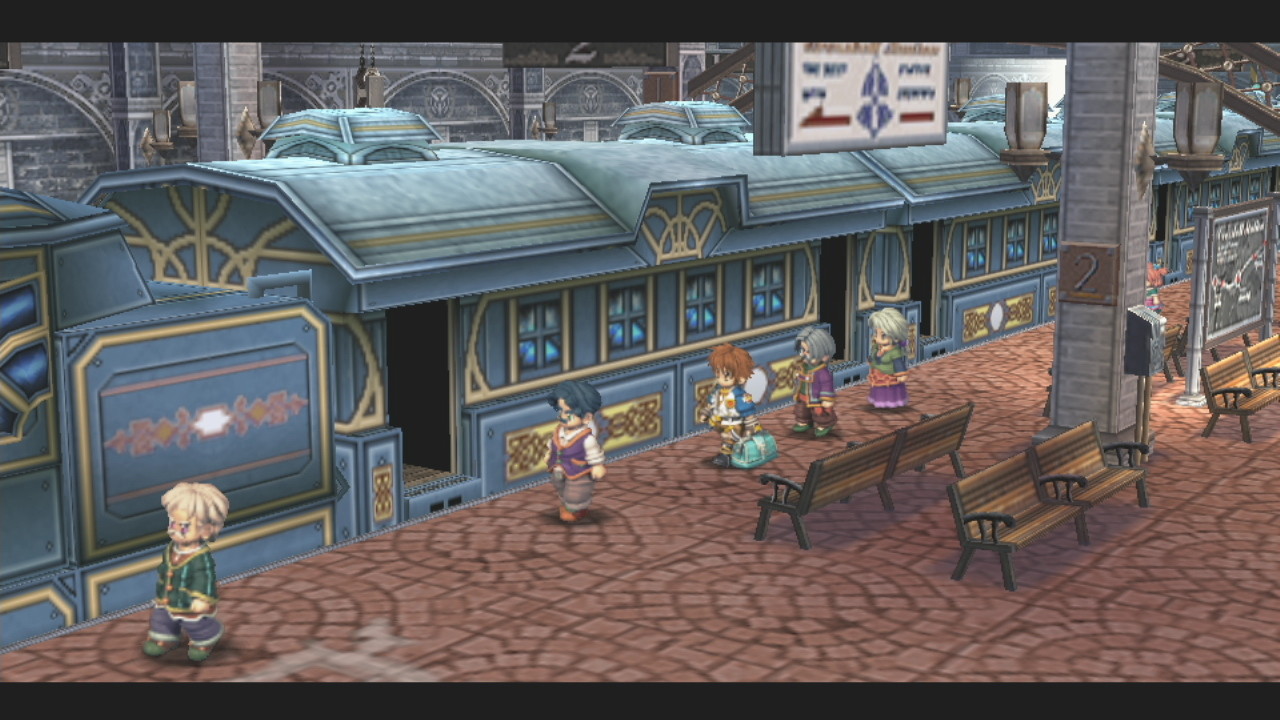 Yesterday, we reported on the sort of leak that’s as surefire as they come — Epic Games Store accidentally went live with multiple webpages revealing that overseas ports for four epic Trails games are in the works for 2022 through 2023 releases. While it would have been silly to deny the 99.9% likelihood of legitimacy at the time, we wanted to refrain from putting up an article formally celebrating the excellent news until now.

The slight downer is that only Trails from Zero will make it here before the end of 2022, and even then, it’s “Fall 2022.” The rest, Trails to Azure, Trails into Reverie and The Legend of Nayuta: Boundless Trails are slated for 2023.

On the flip side, all four games are coming to PS4, Switch, and PC via Steam, Epic Games Store and GOG. How cool is that? We’ll not be starving for choice as we finally (mostly) catch up with one of the greatest JRPG series ever made.

It was very stupid to wait until after Rean's story arc dragged on this long to finally send the Crossbell arc to the US. Games should come out in order. Especially when the story is a focus.