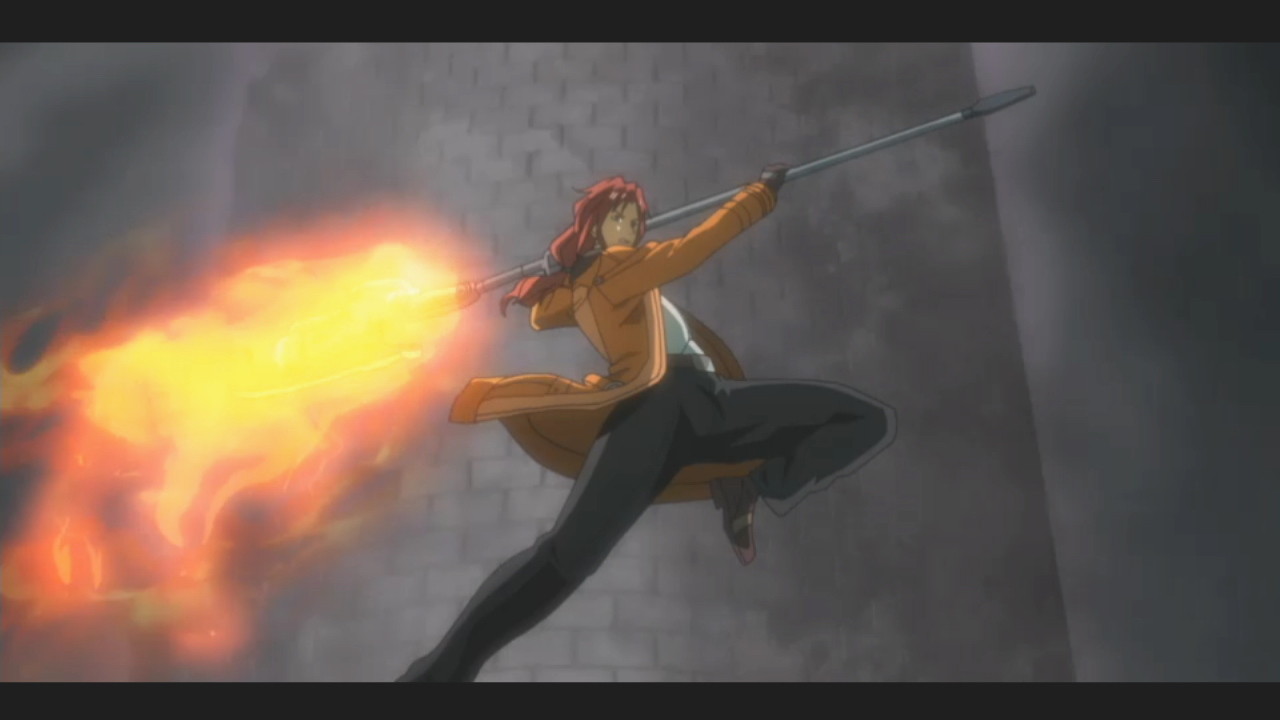 In a move that has stunned many of us in all the right ways, NIS America is working alongside an immensely dedicated fan translation community in order to bring the Trails series’ long-awaited Crossbell entries overseas. And by “working alongside,” what I really mean is, NIS America has fully embraced the exceptional efforts of Geofront’s talented team and will utilize their 100% complete English scripts as the basis for the official localization.

Let’s pause here for a moment and take a deep breath. It would have been stellar enough just to know that Trails from Zero and Trails to Azure are finally en route after a decade’s delay. But in what’s bound to be a contender for the RPG industry’s feel good story of the year, NIS America and Nihon Falcom have made it clear in no uncertain terms that they so thoroughly respect the work of diehard fans, they will now elevate those fans to the professional stratosphere.

In a statement that went up on the Geofront’s website just moments after Nihon Falcom announced the pending arrival of the Crossbell duology (as well as Trails into Reverie and The Legend of Nayuta: Boundless Trails) multiple key Geofront personnel offered their thoughts about this freshly-struck deal, emphasizing the fact that in many ways they’re all just as surprised as we are.

“There were points during Trails from Zero‘s first editing pass when I’d dread about the possibility of official localizations being announced out of the blue, dashing our hard work prematurely,” reflects Zerker, a project lead. Now, with all those countless hours of work behind them and a formal collaboration announced, Zerker’s brain seems to be having an understandably tough time catching up with reality. “Whenever I sit down and really think about it, I’m speechless. Just absolutely floored.”

The depth of appreciation which NIS America clearly harbors toward these endeavors becomes all the more vivid in light of a statement from Geofront Co-Founder OMGFloofy. And yes, it certainly does feel strange quoting someone who goes by the moniker OMGFLOOFY, but I am so totally here for it.

“Beyond just their willingness to work with us, I was over the moon to see that not only did they keep our titles (which we had very specific reasons as to why we went with “Trails from Zero” and “Trails to Azure”)—but they also kept what was done for our Azure logo, while adopting that style into the Zero logo.”

Indeed, I had noticed whilst perusing the Epic Games Store’s leaked pages yesterday that Trails from Zero‘s logo matched Geofront’s own fan creation to a tee. Now I know why, and it’s the best possible answer.

Trails from Zero and Trails of Azure will arrive in North American and European markets in 2022 and 2023, respectively. Joining a packed ’23, Trails into Reverie and Boundless Trails will launch sometime thereafter. All four games will be purchasable for PS4, Switch, and PC (Steam, Epic Games Store, GOG).

So they want people to get into LoHTrails games as much as possible until the new action rpg one comes out? It's not bad to put these out as the in-between for when the new one comes. Sadly though I'm still doubting if this is better than just fully remaking the Crossbell and Estelle/Joshua games. And putting them on PS5.