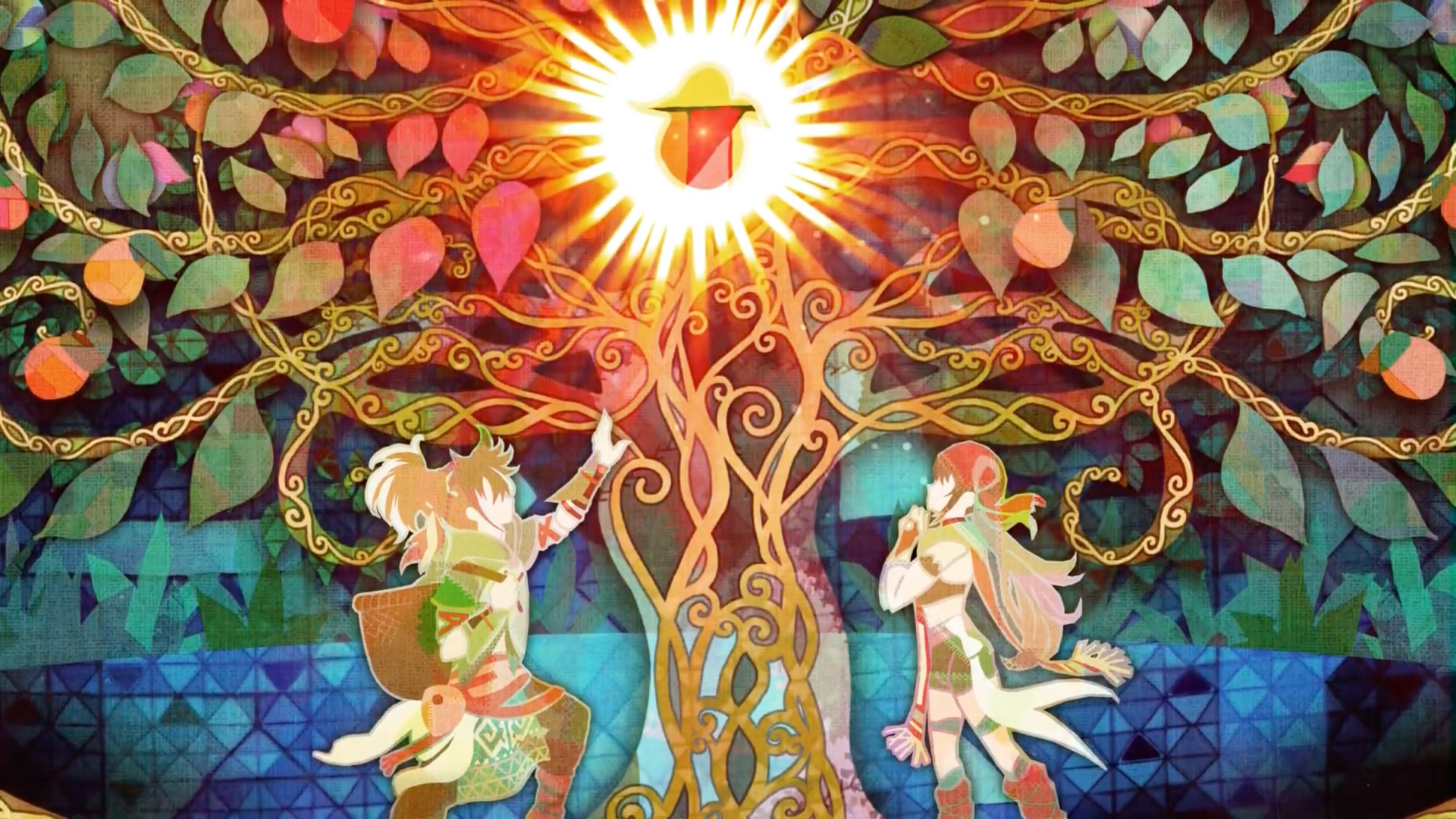 After the release of the gorgeous Legend of Mana remaster, Square Enix isn’t done with the series yet! During the Seiken Densetsu 30th Anniversary broadcast, new entries in the Mana series were announced, such as Echoes of Mana for mobile devices and an as-yet unnamed console title. And if you haven’t had enough of Legend of Mana, an anime series was also announced.

First, let’s take a look at Echoes of Mana with the announcement trailer:

Developed by Wright Flyer Studios, Echoes of Mana releases for iOS and Android in 2022. This free-to-play 2D action RPG wil feature characters from the entire Mana series. The trailer showed off a few of them, such as the heroes of Adventures of Mana, and Keldric & Lekius from Dawn of Mana, to name a few.

As for another new game in the series, eager fans will need to wait a bit. Series creator Koichi Ishii stated the game was still in early development and unfortunately didn’t make the 30th anniversary event. But it exists!

In the meantime, you’ve got even more Mana to anticipate. The recent Trials of Mana remake releases for mobile devices on July 15th in Japan. The game will priced at 2,940 yen ($26.54 USD).

For the full 30th anniversary event, check out the video below:

Which Mana project are you most excited about? Let us know in the comments below! We will keep you posted on more details as they emerge.

I think the anime is my number 1 take away. I love the stories from Legend of Mana and always wanted a more focused dive into them. I’d want my hype to be behind the new console title but If I’m honest some of the later Mana games seemed to have lost that magic. So we’ll have to wait and see how it turns out.

@cinematicsunset: I would love a well-made Mana console game, so I'm glad they're doing it. I think if they are inspired by the Trials remake, they'll be on the right track, and hopefully they learned their lesson from the likes of Dawn of Mana and other post-Legend console releases! There's just so much potential.