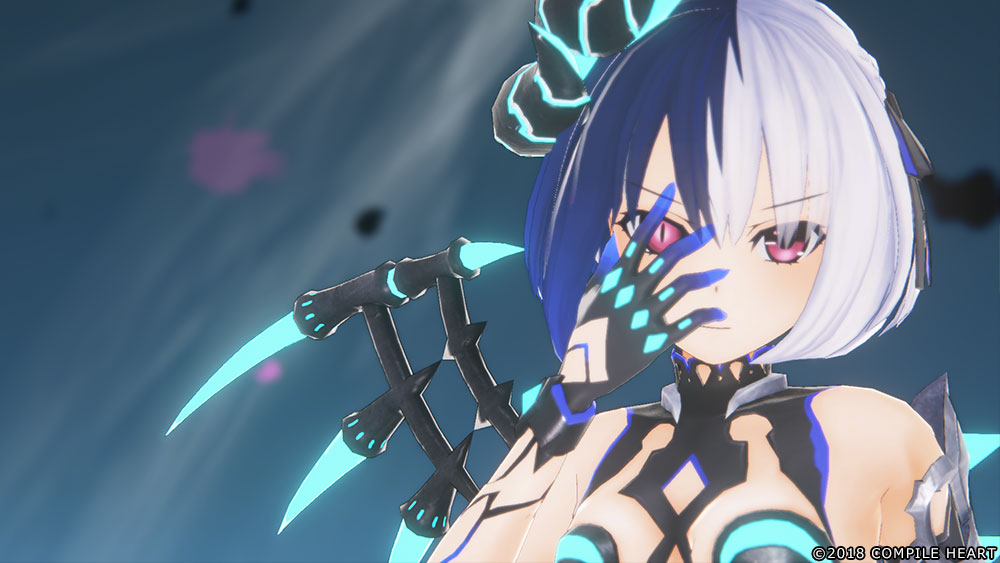 The Switch version of Dragon Star Varnir will include all the DLC from the PC and PlayStation 4 versions, including weapons, armor, and an increased level cap. So for players looking for the complete Dragon Star Varnir experience, you’ll be able to get it in a single purchase with the Switch version. If you want to know what we thought of the game back when it first released in 2019, check out Zach Wilkerson’s review.