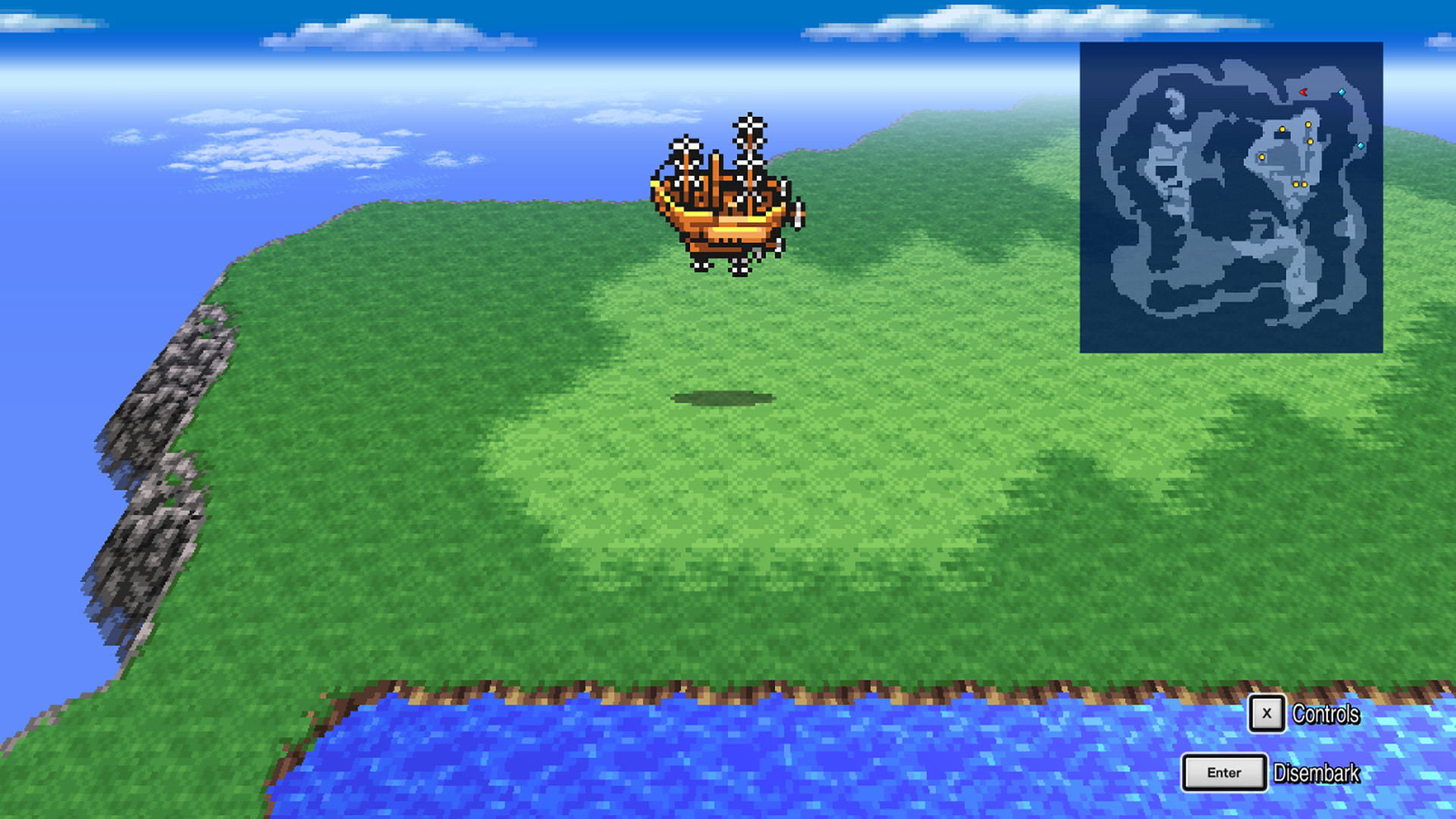 We’re all tremendously excited for the recently announced Final Fantasy Pixel Remaster series, which will be bringing the first six Final Fantasy titles to Steam and mobile devices with updated visuals that are more in line with classic 2D sensibilities.

When the project was announced during E3 2021, we didn’t really know how soon we would be able to try these remasters out, but now Steam pages for all six entries are up, and we have a release date for three of them: July 28th.

See below for a bunch of new screenshots for the first three Pixel Remasters, plus links to Steam and price info; all three will be on sale for 20% off for the first two weeks after their release. Each game also includes a small bonus of music and wallpaper if you pre-order.

The second half of the collection don’t have release dates yet (though speculation is pointing to August–September timeframes for them), but their Steam pages are live:

And while Final Fantasy IV, V, and VI don’t have official release dates on Steam yet, there is a listing for a Final Fantasy I-VI bundle! For under $75 USD, you can pre-order a pack of all six games now, which also includes the same bonus wallpapers and music from the individual releases.

The Final Fantasy Pixel Remaster series is headed to Steam, iOS, and Android. Stay tuned to RPGFan for more information.