Wake Up, Get Up, the Persona Series Has Sold Over 15 Million Copies! 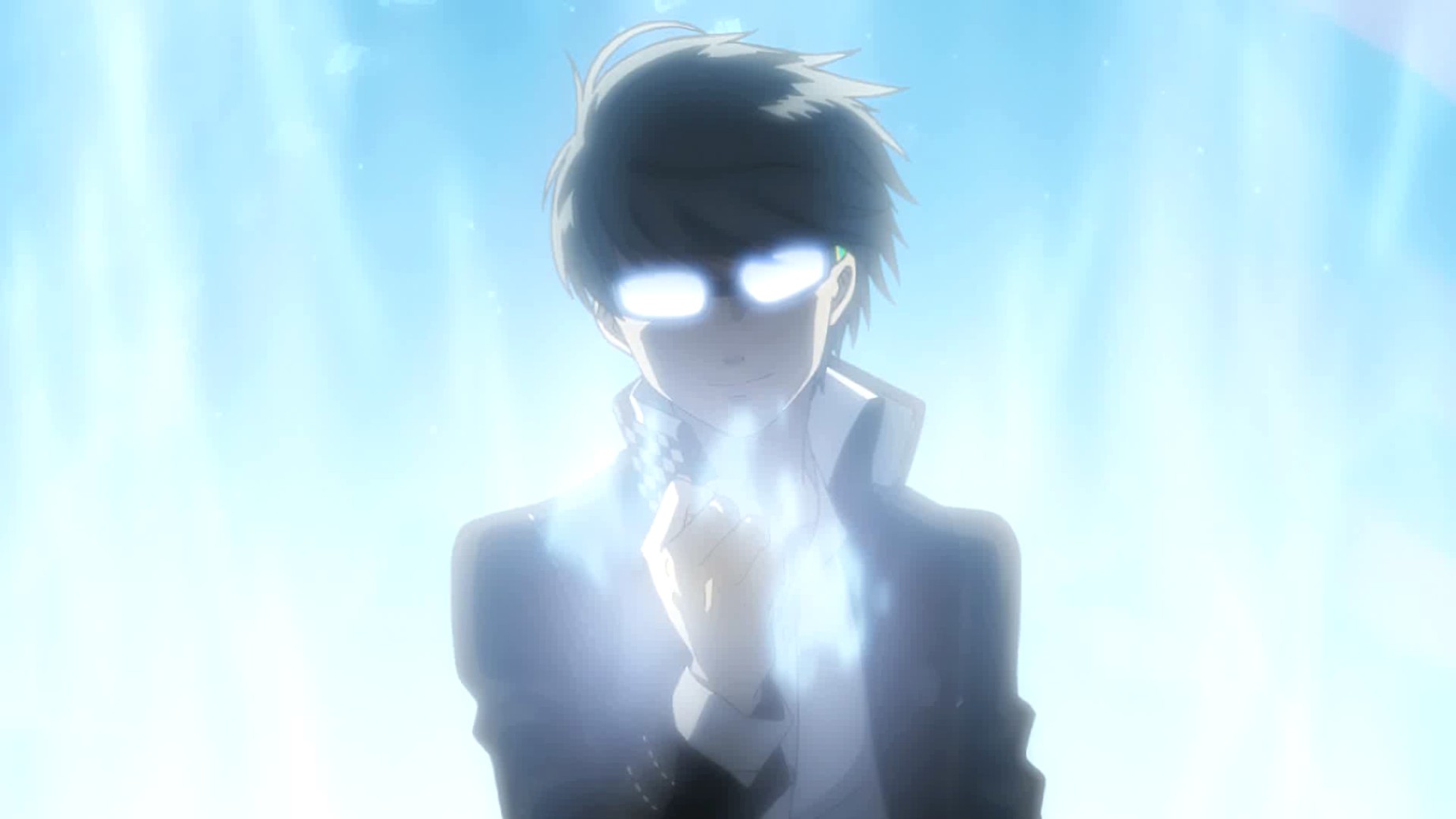 Is that as catchy as Lyn’s iconic song from Persona 5? It’s probably a bit harder to sing in time with the music…

But you know what is worth singing about? The fact that the Persona series has surpassed 15 million sales worldwide. That’s a hell of an achievement for a series that started life as a Shin Megami Tensei niche subseries. We know this because Atlus recently published their year-end financial report, which details how the company has had a pretty excellent year for sales. Between the release of Persona 4 Golden on Steam, 13 Sentinels: Aegis Rim, Persona 5 Strikers, and most recently Shin Megami Tensei III: Nocturne HD Remaster, it really has been a bumper year for the company.

On to the specifics for the three recent Persona releases, then! Persona 5 Royal (which released just before the 2020-2021 fiscal year began) is at 1.8 million copies. For an expanded rerelease, that’s brilliant. And it deserves it because it was one of our best-reviewed games of 2020.

The next release on the calendar, Persona 4 Golden, which debuted on Steam last year, has already sold one million copies. It’s a fan favourite, so it only makes sense that people want to support the series and games they love on different platforms. Especially when we’ve been begging for PC ports of the Persona games for a long time. (We think it’s a pretty good port too!) All I hope for is that this maybe leads to a definitive version of Persona 3. Is that really too much to ask? Some Switch ports would be nice too.

Last, but absolutely not least, is the Musou-styled Persona 5 Strikers. Since its Japanese release, this action RPG sequel has sold over 1.3 million copies. It only came to the West last year, and it’s another knock-out Editor’s Choice for the Phantom Thieves.

So is it safe to say the series has stolen people’s hearts? Let’s hope we get more ports in this series. I’d love for the older games, particulary Persona 2: Innocent Sin and Eternal Punishment to get more love. We’d be thrilled to bits to hear what you think, and what you’d like to see next, in the Persona series! And we’ll keep you up to date all the while.