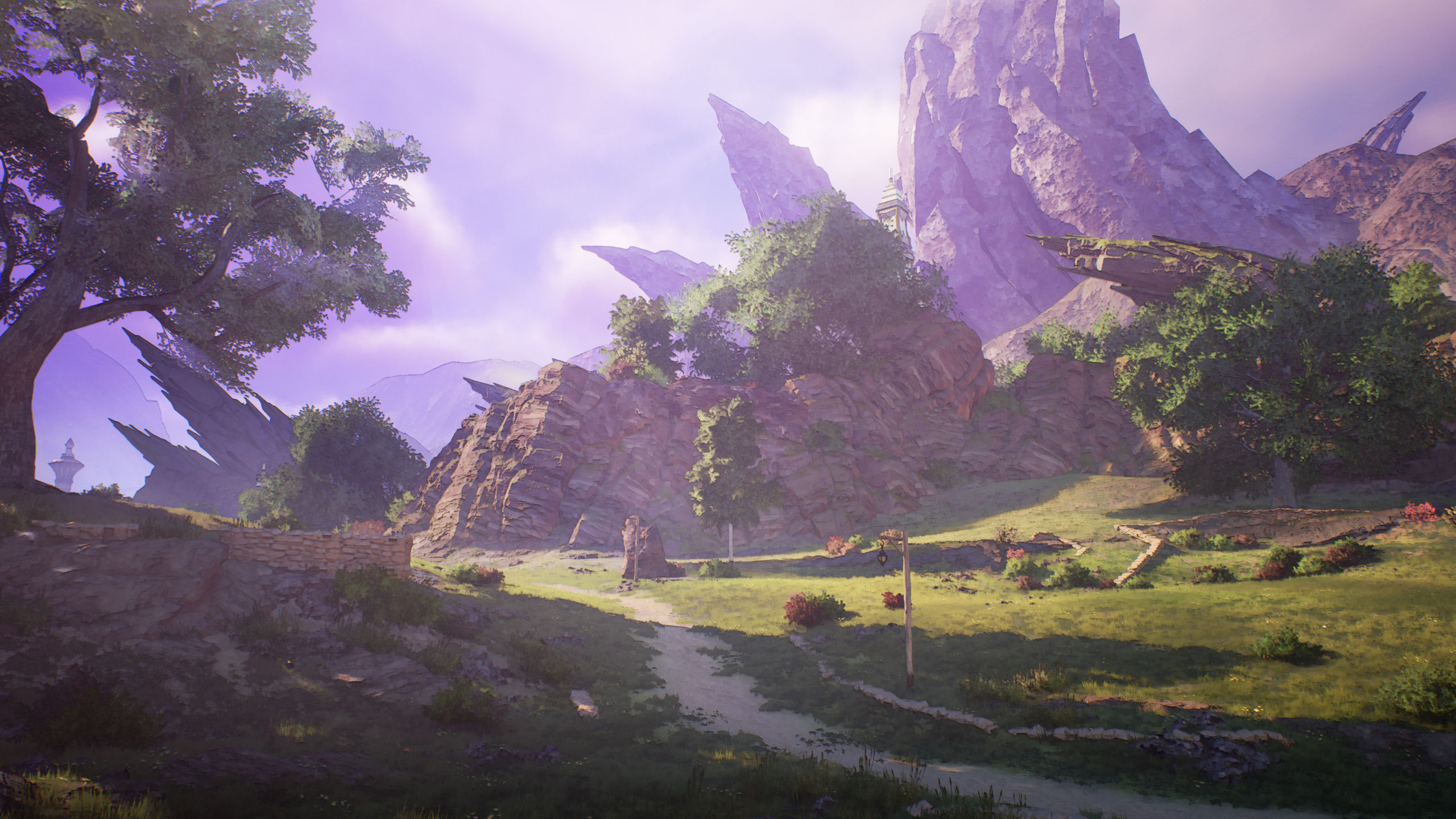 Bandai Namco Entertainment America has released a new developer diary detailing combat and character design of the highly anticipated Tales of Arise, the upcoming entry within the venerable Tales series. Check it out below!

As seen above, the developer diary is narrated by a duo of development heads in director Hirokazu Kagawa and art director Minoru Iwamoto, facilitated by producer Yusuke Tomizawa. Each of them focuses on a different aspect from the series that Tales of Arise improves upon, under the thematic umbrella of ‘Inheritance and Evolution.’

Combat design, as narrated by Hirokazu Kagawa, seeks to streamline the complexity of previous Tales combat systems in the hopes that Tales of Arise will be “…an action RPG that can be enjoyed by everybody…” without sacrificing the series’ signature nuance and customisation. Kagawa highlights both a reworking of counter-attack design and character-specific Boost Strike abilties that will hopefully provide a complex and satsifying tempo against enemies within Tales of Arise.

Character design, narrated by Minoru Iwamoto, focuses on using high-quality motion capture and facial capture tools to bring the expressions and emotions of the six main characters of Tales of Arise to a higher level. He further details a specific focus on the subtlety of expression in facial movements as well as attempting to infuse unique idle animations and movement to each of the six playable protagonists to showcase more individuality.

There’s more Tales of Arise news coming very soon. On July 5th, the opening movie by long-time collaborators Ufotable will be released. We’ll be sure to bring you news of that when it arrives tomorrow.

If you’re curious about what RPGFan thinks of Tales of Arise, feel free to check out our preview, penned by Izzy Parsons. Tales of Arise launches on Xbox Series S|X, Xbox One, PlayStation 5, PlayStation 4, and Windows PC via Steam on September 10th in the West.