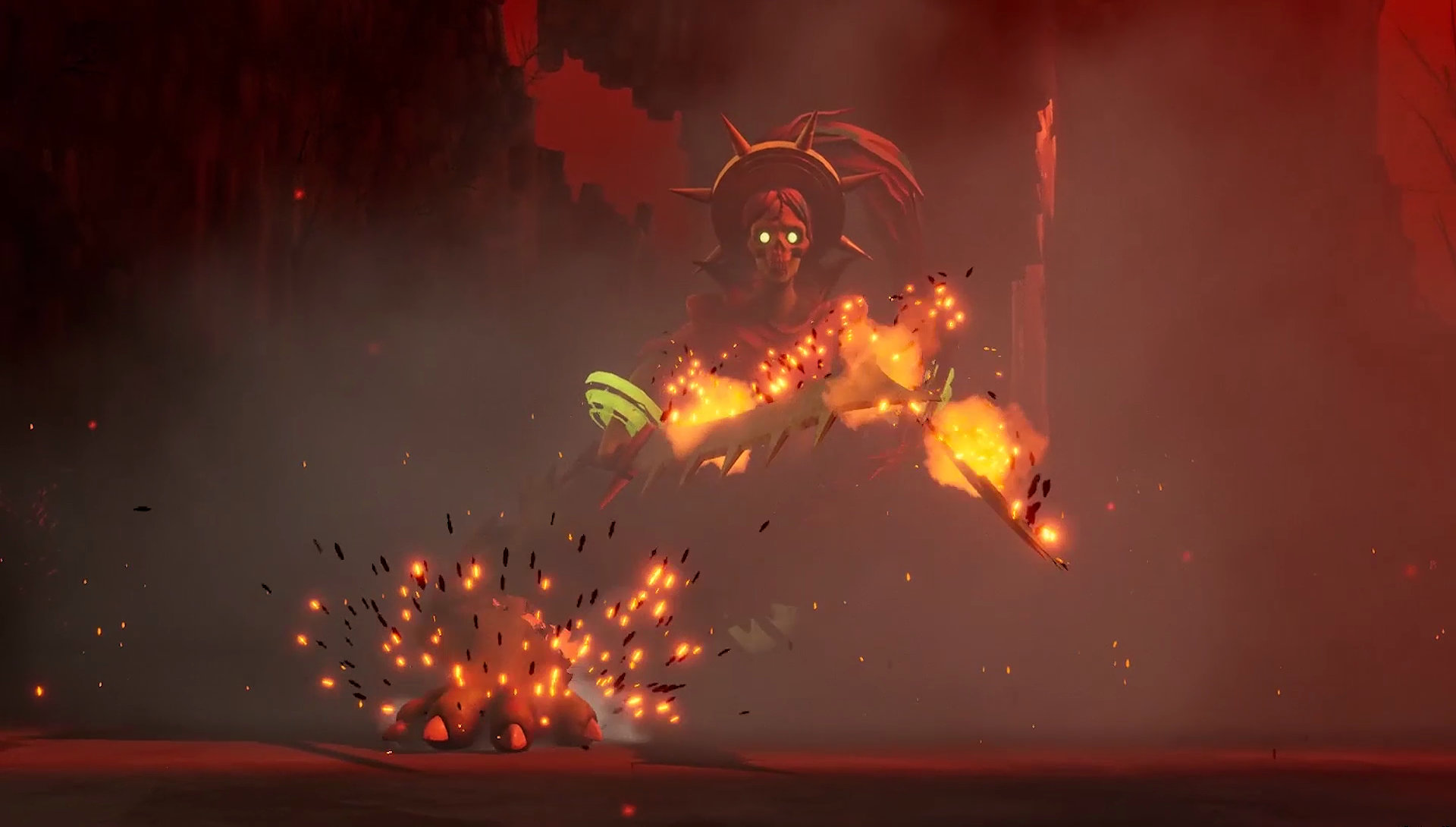 Freedom Games and developer Afterburner Studios have announced that their upcoming action-RPG Dreamscaper will launch on August 5th, 2021, for Nintendo Switch and Windows PC, completing its nearly one-year run in Steam’s Early Access. The revised launch date is a full week earlier than its former launch window of August 12th, bringing new bosses, a new environmental biome, story content, and more. Check out the announcement trailer below!

Afterburner Studios also announced, via Steam, that Dreamscaper has increased in price from July 5th, changing from its original value of $19.99 USD to $24.99 USD. The developers believe that this increase is in line with feedback received from players during Early Acess and will help fund further development past launch on Dreamscaper and future projects by the studio. Dreamscaper will also have a substantial launch discount when it releases, encouraging players to snag the title at a premium price.

Dreamscaper follows the path of Cassidy, a young woman thrown into a constant cycle of combat-laden dreams where she must fight literally against her inner demons to find the source of her dreams and end them. The gameplay of Dreamscaper focuses on two halves, separated by a day and night cycle. During the day, Cassidy can explore the town she lives in, talk to the inhabitants, and deepen her relationships with them, giving her access to new powers and abilities. When the sun sets, players will control Cassidy as she fights her way through her twisted dreamscapes in isometric action-RPG stylings.

Players will have the opportunity to use over 200 items, including magical finger guns and fiery bottle rockets, to combat the nightmares that seek to thwart Cassidy’s search for the truth. Dreamscaper will also have six unique bosses to fight, six unique environments to explore, eight customisable difficulty options, as well as multiple endings for players to pursue. If you’re curious about Dreamscaper, feel free to check out our E3 preview written by our very own Jonathan Logan.

Stay tuned to RPGFan for all news Dreamscaper and RPG!