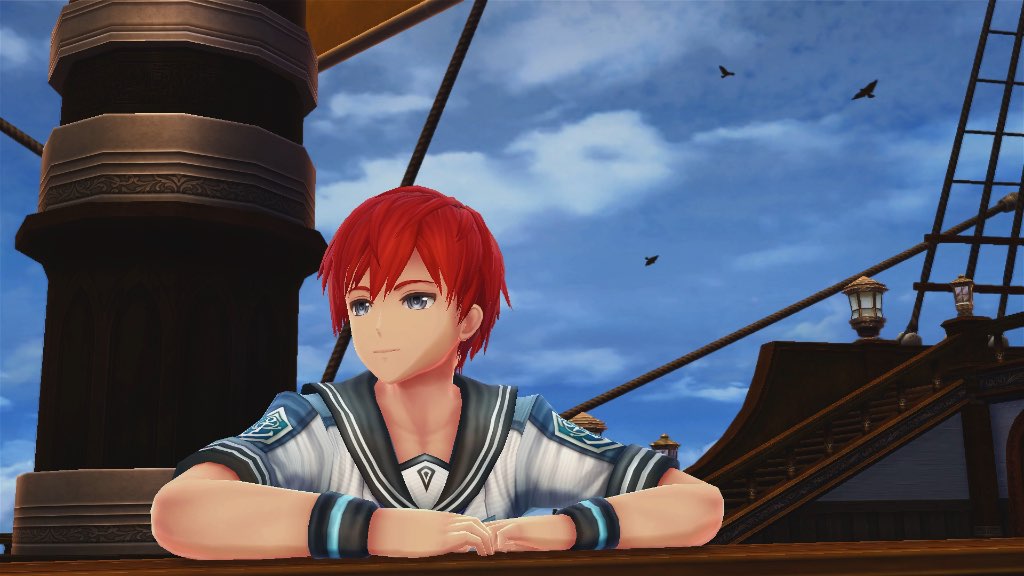 In a strange turn of events, NIS America plans on increasing the base price of several of their games on PC. In a recent blog entry, the company listed 15 titles that would be increasing in price after the current sale ends on Steam, Epic Games Store, Microsoft Store, and Stadia.

Some of the prices match what’s available for the games on other platforms, such as Ys VIII: Lacrimosa of DANA on PlayStation 4, but others like PSYCHO-PASS: Mandatory Happiness are still cheaper on PC than on the PlayStation Network.

Why did NIS America change the prices on these titles? Who knows, but grab them at a cheaper price before the change goes into effect on July 19th. Stay tuned to RPGFan for more updates on NIS America and more RPGs!