We Heard You: Power Search is Here! 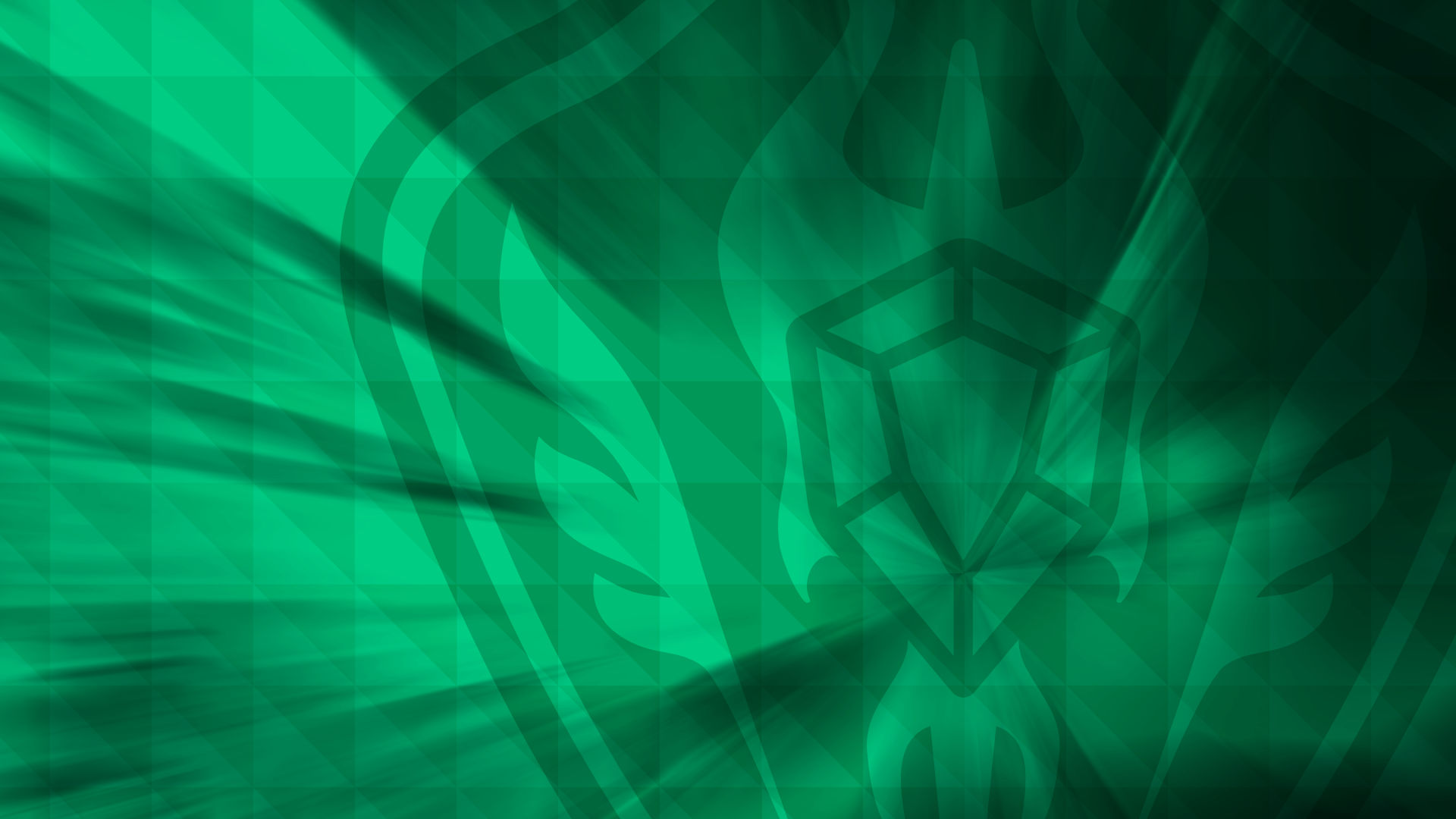 When we rebuilt RPGFan last summer, a lot of work went into the process. So much. I can’t fathom how much, and that’s even with spending hundreds of hours on it myself. The site we have now is the culmination of the work of many.

For newer readers or anyone who never saw our original re-launch post, you may not know that nearly all of the pages on RPGFan were one flavor or another of manually built HTML until August 2020. Content management systems have been around for a long time now, but there was no easy way to simply move all of that to a CMS without a major effort. By completely rebuilding the underpinnings, we tried to keep what we had, build upon it, and of course, make things better.

One of the few things we had to leave behind initially was our old console-first system of browsing. After all, why make people choose a platform first when we now have an easy-to-search new Games system, pulling all info together in one place? Who would even want the old system?

Well, a lot of you did. Admittedly, even before we knew this would become the most-requested feature of the site (we used to get weekly emails about it), we planned to bring this “back” in a way, but we wanted to do better than what came before.

We could have built a static page for every platform, and for each page, set it up in a way that said “when someone loads this page, display items from the corresponding platform.” The thing is, we have more platform support than ever these days: We don’t have 32 platforms listed like we did on the old site: We have games listed for 79 platforms. Building nearly 80 pages is one thing, but maintaining each of them when something changes down the line? Exponentially more work.

Many people might have been fine if we had the current and previous couple generations of consoles listed. But that would be a weird and almost presumptuous way of doing it, and it wouldn’t benefit people looking to continue playing games on their PS Vita (we have 287 Vita games on the site). Or maybe that person who is into collecting old consoles and wants information on the 67 Sega Saturn games on RPGFan? And that one individual—we know you’re out there—who wants to know a little more about the 5 Neo Geo Pocket Color RPGs we cover? We can’t leave you out.

Here’s what you really came here to read. Since this was so long in coming, I wanted to give background on why we’ve been set up the way we were, but I’m happy to announce that our upgraded search system is finally live! You can use it right now in our Games section.

With our new system—internally, we’ve been calling it Power Search during testing—you can now filter all games on the site by a multitude of fields:

So it’s not exactly “search by console” as people wanted, but instead, so much more. You can filter and search by any combination of the above, as well. So for example, you can type “Dragon Quest” in the search, but then also choose to only display games with that in their name AND on Nintendo DS (7 games).

The filters are smart enough to only give options that return a result, too: In the above example, if you also choose to add a Developer filter, you will only see the four developers who worked on various Dragon Quest games for the DS. In short, it’s not possible to search or filter and get a blank result list (as far as we know!). So go give it a shot, and see what you can find.

To quickly touch on a likely question: Why is this new functionality only available on Games and not Reviews? A good question, and one with a complicated answer. The short version is that there wasn’t a straightforward way to offer the same level of filters specific to reviews and still include other functionality that we know most of you want to retain, such as displaying a score inline in the listing. If you want a brief but technical answer, read on. Otherwise, you can skip ahead:

When we rebuilt RPGFan, we knew the most vital component was always going to be Games: Every single piece of content would tie back into any game it was related to. This allows us to finally offer a snapshot of everything on RPGFan for a specific game in a single place (see Final Fantasy VII for a good example). That meant, structurally, a “Game” had to be at the top of the hierarchy. Everything else that ties into that—reviews, music reviews, news, features, media—comes “below” it, in terms of data.

What this does is centralize all of a game’s data, and it allows us to offer the Games Power Search, because our system can look at any bit of data on a game and make that searchable and filterable at a high level. A “Game,” as far as our system is concerned, displays all info attached to a Game and all levels “below” (the other content types above). What it cannot do easily is allow us to build a search system that searches one of these “lower” levels such as reviews, and also access data “above” that.

For instance, we did have a test page for a Review-specific Power Search, but for platforms, we could only filter by our “Reviewed On” tag, which is not ideal at all. Nearly every modern game releases on several platforms, especially when it comes to Sony and Microsoft consoles. For such releases, you may notice that we often review games based on the PlayStation or PC versions, since we have more staff with those available to them. So you will find many games that are available on PS4, PS5, Xbox One, Xbox Series X|S, Switch, and PC, but we’re only going to review it on, say, PS4.

Take the new Legend of Mana remaster. We reviewed the Switch release, though it’s also available on PS4 and PC. Displaying this in a reviews search as a Switch game would exclude it from people looking for PS4 and PC games, which is just an inaccurate picture, and we know it would lead to frustration.

While we will continue looking into ways to filter specifically on the reviews page, we know two things for sure:

Ultimately, we decided to release what we had because holding up the entire project when we knew we could offer a deeply functional game search now wasn’t in anyone’s best interest. It was the right call, and we’re incredibly excited to offer this new functionality to you. We appreciate your patience as we worked to make this as powerful and useful as we could.

Head over to the Games page and try it out. We think you’re going to like it.

(There is currently a small known bug in which Visual Novel may appear twice in “Genre,” so just try to ignore that!)

3 Responses to We Heard You: Power Search is Here!

Nice! The feature is most welcome! I'm still longing for the day the search by score makes its great return but I don't lose hope :)

Thank you guys for all the hard work this must've been to accomplish!! Great job! 👏🏼

@ SirDindon - I'm glad you like it! Searching and sorting by score is something we'd like to do, but since we have those emoticon-graded DLC scores, it... complicates things and the system doesn't know how to rank a smiley face in relation to a 0-100 system, haha. @ Jbumi - Thank you so much! We're just happy to finally have it out there.