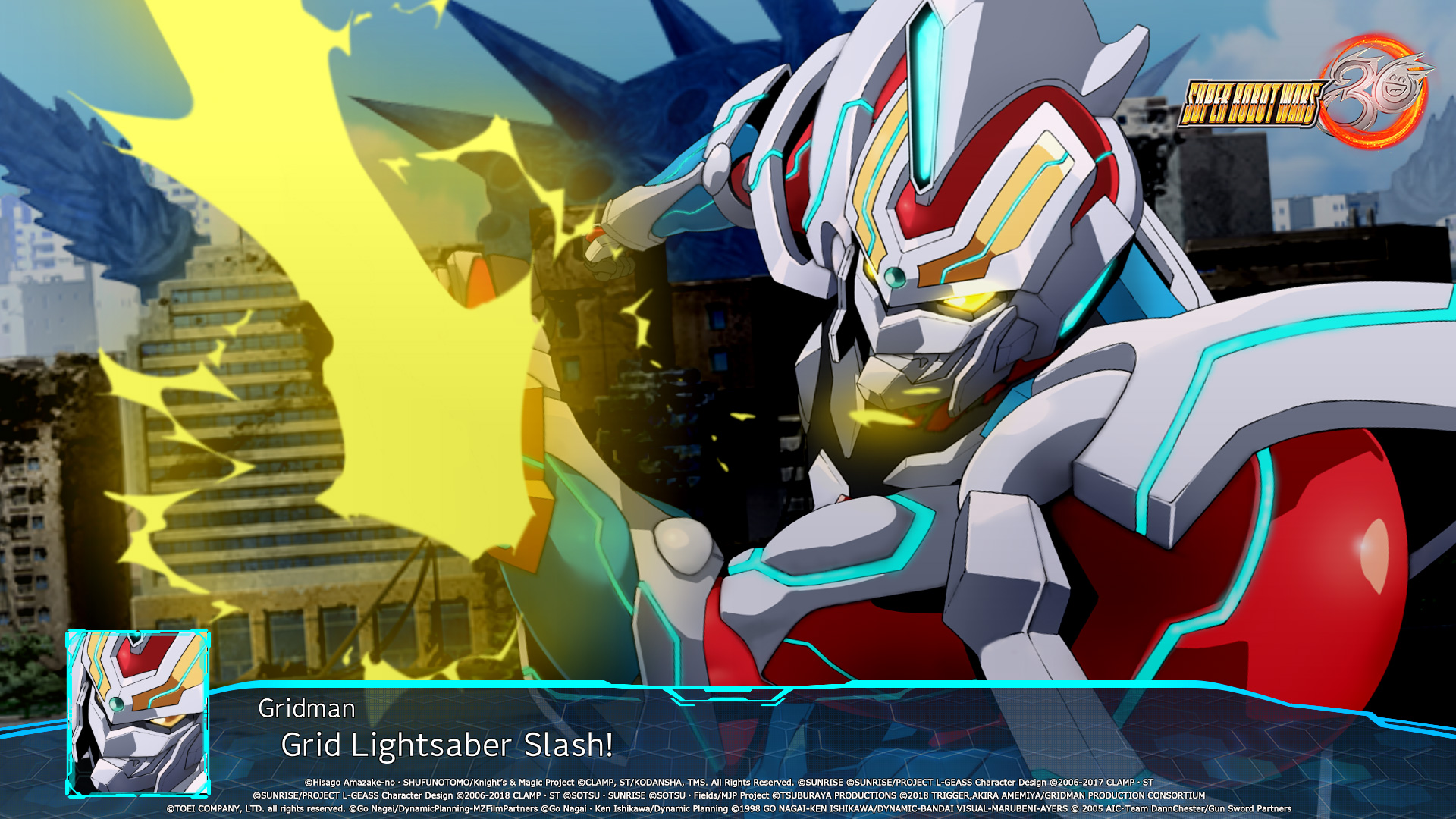 It’s official! Previously, we reported Super Robot Wars 30, the latest entry celebrating the series’ 30th anniversary, has an English Steam page available. The page isn’t a mistake; Super Robot Wars 30 is officially coming to English audiences via Steam on October 28th (or the 27th, based on the Steam listing)!

Check out the game’s first English trailer below:

Super Robot Wars 30 marks the first main entry in the series to make its way officially to Western shores. Sure, we did receive titles like Super Robot Taisen: Original Generation and Super Robot Taisen OG Saga: Endless Frontier, but those were spin-off titles featuring original mecha from the series. The beauty of the main series is the bombastic battles between mecha from popular anime series, from Gundam to Code Geass.

Super Robot Wars 30 features mechs from 22 anime series, which include:

For those who are just here for the flashy animations, Super Robot Wars 30 introduces the ‘Tactical・Area・Select’, ‘AUTO Battle’ system to give players an easier experience.

Stay tuned to RPGFan as we learn more about this momentous occasion! Oh, and have some great Super Robot Wars 30 artwork before you go: