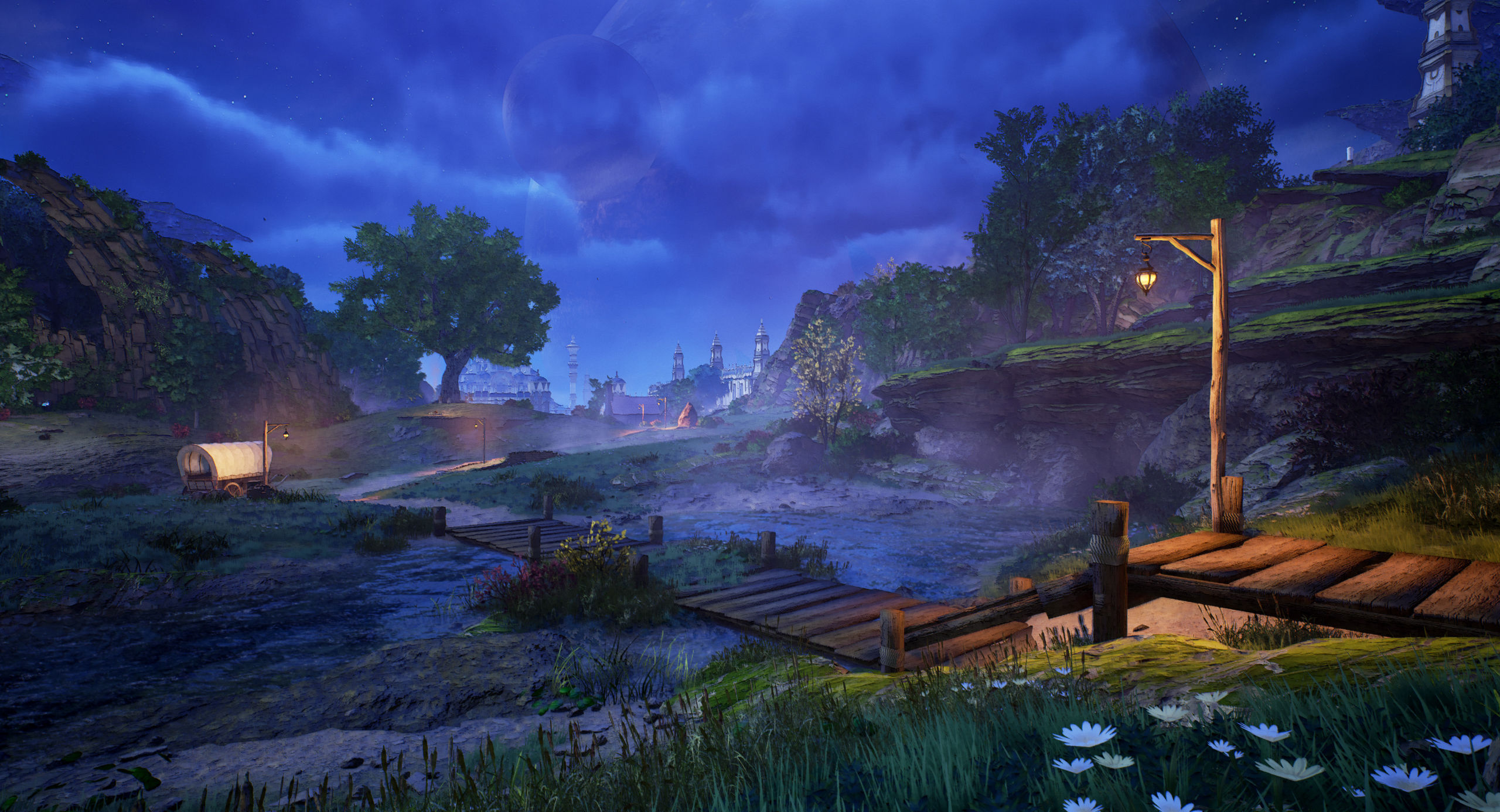 …is a Tales game really going to get me into a fishing minigame?

Okay, I’m getting ahead of myself here. What I should start off by saying is that yesterday, Bandai Namco released a new trailer for the upcoming Tales of Arise to show off all of the game’s additional features. This is anything that isn’t combat or story related.

There’s lots of series first-offs here, with new features and twists on old mechanics, so let’s dive into the footage!

After a look at the games glossy visuals and gorgeous anime cutscenes, the trailer gives us a sneak peek at some of these features. And, of course, first up is fishing. I’m actually surprised that fishing has never been a thing in the Tales series, what with cooking being such a staple, but Tales of Arise is changing that up. And hey, Kisara’s enjoying it, and if she’s having fun, then I’ll darn well give it a go.

The next small segment is something else that’s also potentially new to the series, and with some splash text saying “reap the rewards of the land.” What does that mean? Are we getting farming in Tales of Arise? Or is this just an expanded version of the item drops and salvaging goods from the field in more entries like Graces f, Xillia, and all later games. Alphen is tending to a rappig at one point, and there’s plenty other of the bunny eared porcine dotted around in the video. Emperor Peony IX would have a field day here…

Next on the list is cooking! I’ve already mentioned cooking, and it’s probably my favourite reoccuring thing in the series, but Tales of Arise is putting a brand new spin on this system, it looks like. From the footage, we can see the party are all gathered around a campfire together, sharing bowls of food and drinking warm drinks. It looks delightful, and to me seems like a brilliant way to do what Tales games do best: characters.

It’s a good thing these campfire scenes also show your party getting closer together. You can see Alphen and Law sparring, and Alphen and Kisara sharing in some good cheer together. I’ve got so many fond memories of Tales characters bonding, so this is maybe the thing I’m most looking forward to.

This wasn’t the only drop of information we got today, though. The Tales of YouTube Channel also dropped a short-and-sweet look at skits, and they look…different:

Instead of the traditional anime art portaits and moving images, Tales of Arise is using panels not dissimilar to Scarlet Nexus. I honestly don’t hate it! It’s a shame, because the character art for this cast is gorgeous, but Tales of Arise has already made a fair few changes. What’s one more?

But what will you wear!? The Tales series has a history of eccentric and beautiful costumes, and Arise is no different. Ordering the Digital Ultimate Edition of the game nets you a variety of costumes for every situation in the Premium Costume Pack, but you will be able to purchase the DLC separately.

Last, but by no means least, is all about owls. Yep. Hootle is the mascot of choice for Tales of Arise, an adorable, plump snow-coloured owl with eyes that make me melt into a puddle and a cute little beak I just want to touch. But he’s not the only owl. In fact, there’s going to be an entire sidequest chain, titled “Looking for an Owl,” which sees you collecting owls for the Owl King. Who, I need to stress, has a big crown and a moustache.

This is right up there with Tales of Symphonia‘s dog naming sidequest. I can’t deal with it. It’s too much cute for one day.

I get pretty carried away talking about this series, as you can see, so if you want more detail on the systems that will be at your disposal, this two-hour video from the Tales of YouTube Channel breaks it all down for you in granular detail.

We’ve got just over a month to go until September 10th, which is when Tales of Arise hits Western shores on PlayStation 4, PlayStation 5, Xbox One, Microsoft Xbox Series X|S, and Steam. And rest assured, we’ll bring you every morsel and every detail as we get it in the run up to the game’s release.