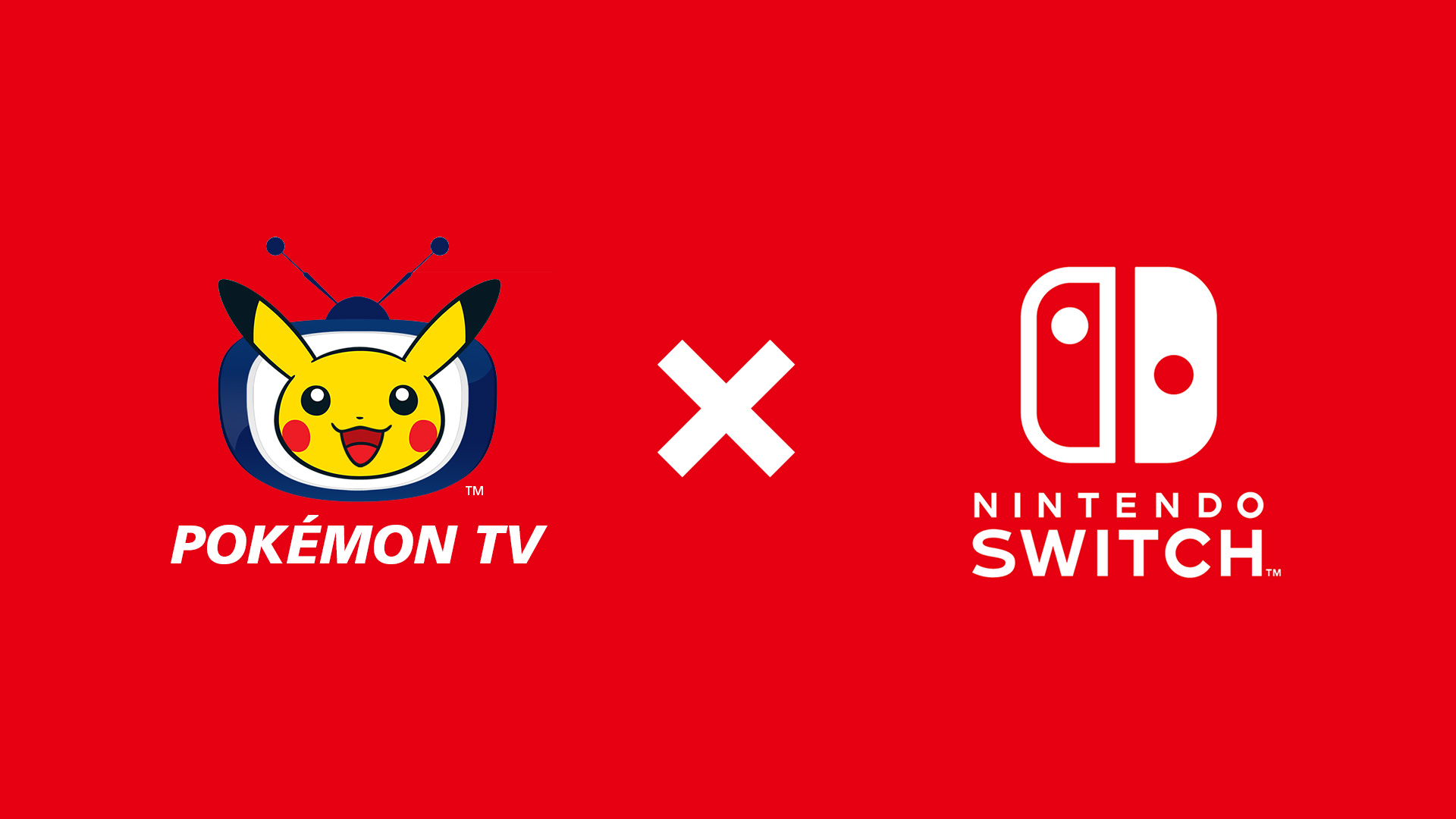 If you’re an avid fan of Pokémon, there’s good news this week! The Pokémon TV app has launched on the Switch, allowing fans in North America, Europe, and Australia to watch episodes of the long-running anime series, competitive events, special announcements, and a whole lot more on their console.

The app is free for anyone who owns a Switch and carries over account information from the iOS and Android companion apps which were released earlier this year. The app is also available for set-top boxes such as Roku and Apple TV.