Dragon Quest The Adventure of Dai: A Hero’s Bonds Ventures to Mobile Devices on September 28th 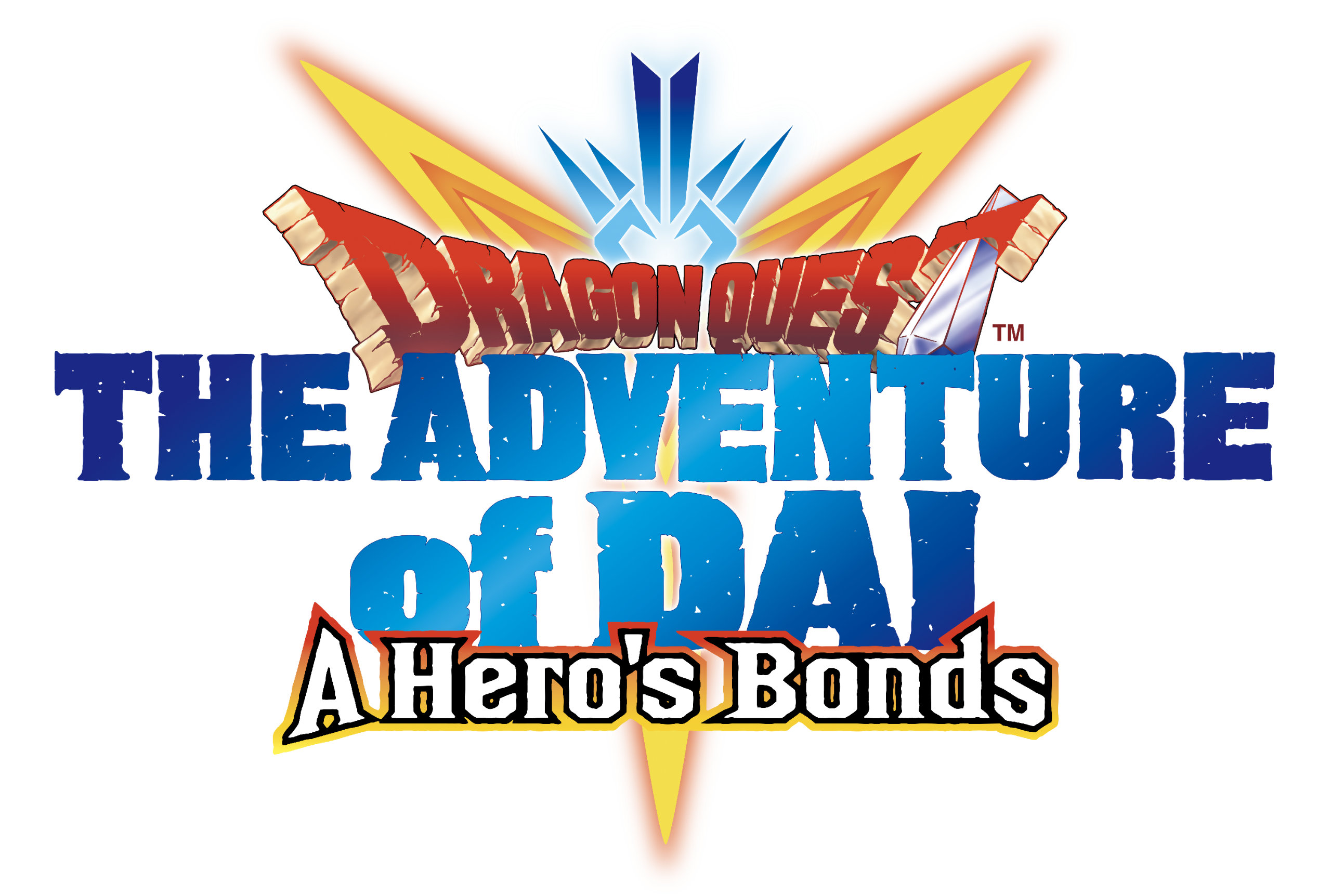 Dai is bringing his adventures to Android and iOS devices later this month. Dragon Quest The Adventure of Dai: A Hero’s Bonds, one of three recent games based on the Dragon Quest spin-off anime, will be available worldwide starting on September 28th. Pre-registration is available now for the App Store and Google Play.

Create your character and battle with the cast of the anime in this release date trailer:

The biggest feature of Dragon Quest The Adventure of Dai: A Hero’s Bonds is its Soul Crystal system. Each crystal, based on one of the anime’s characters, allows you to power up and customize your party’s progression. Each character can equip up to three crystals.

The mobile game has already garnered 1,500,000 pre-registers and counting! To celebrate, all players will be rewarded 3,000 gems, the game’s in-game currency for recovery and gacha elements, when the game launches. Also, following the game’s Twitter account enters you into a contest to win a free t-shirt! Check out the full list of rules for the sweepstakes contest.

In DRAGON QUEST The Adventure of Dai: A Hero’s Bonds, players will experience the epic story of the anime DRAGON QUEST The Adventure of Dai, developed by The Adventure of Dai Project (a committee comprised of SHUEISHA,TV TOKYO Corporation, Toei Animation and SQUARE ENIX), with the animation produced by Toei Animation. Cooperative play will be available for up to three players to work together and strategize to take down the Dark Army on a three-lane battlefield. Players will need to observe their opponents moves and attacks to respond with the right counter-attack, dodge, or spell. Each character will have different roles, abilities, and special skills in a match. Characters, attacks, weapons, and equipment can also be upgraded and customized, providing for strategic RPG elements on top of in addition to the exciting action.

DRAGON QUEST The Adventure of Dai the anime is available to watch on streaming services like Crunchyroll and Hulu. The show is based on the hugely popular Japanese original manga DRAGON QUEST The Adventure of Dai (Story: Riku Sanjo, Art: Koji Inada, Supervisor: Yuji Horii), which was serialized in Weekly Shonen Jump magazine from 1989 to 1996. The series is now being published in 25 paperback volumes.

DRAGON QUEST The Adventure of Dai: A Hero’s Bonds will be available as a free-to-start game with in-app purchases on compatible iOS and Android devices, planned to launch on September 28, 2021. The game will be available in English, French, Japanese, and Traditional Chinese.

Stay tuned to RPGFan for all news Dragon Quest!