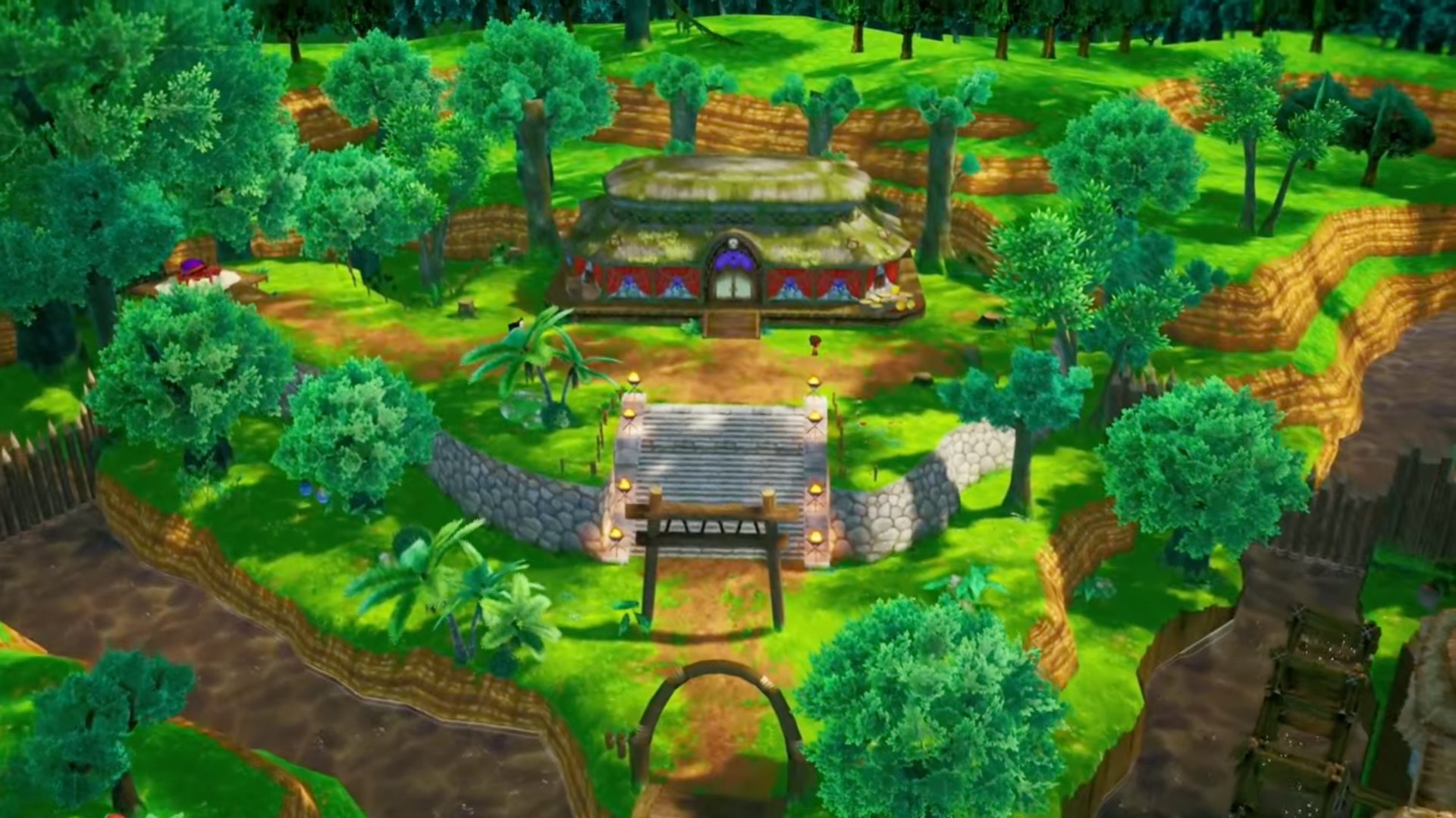 Are you ready to see Dragon Quest X in its new offline form? You might be surprised by the cuter look! In a recent PlayStation Japan “Play! Play! Play!” broadcast, the offline version was shown with guest YouTube streamer Hajime Syacho giving the game a go.

Watch the full stream below! Gameplay footage starts at the 10:18 mark:

What did Dragon Quest X look like as an MMORPG? Here are screenshots of the original release for a comparison:

Dragon Quest X: Rise of the Five Tribes Offline releases in Japan for PlayStation 5, PlayStation 4, Nintendo Switch, and PC via Steam on February 26th, 2022. Stay tuned to RPGFan as we learn more, and hopefully we’ll hear about a Western release one of these days!

It looks absolutely adorable!! Here's hoping they decide to give it a western release! 🤞🏽 Out of curiosity - based on the above screenshots, it looks like the MMO version was also turn-based. I can't recall any other MMOs with that feature - are there others?

They could lazily put this through Google Translate and port it for the West, and I would buy it Day 1.

It's one of those games that I THINK would have a market here. I don't know if the MMO version would, given the cost of server upkeep, etc, but with that removed, maybe it would be more viable.