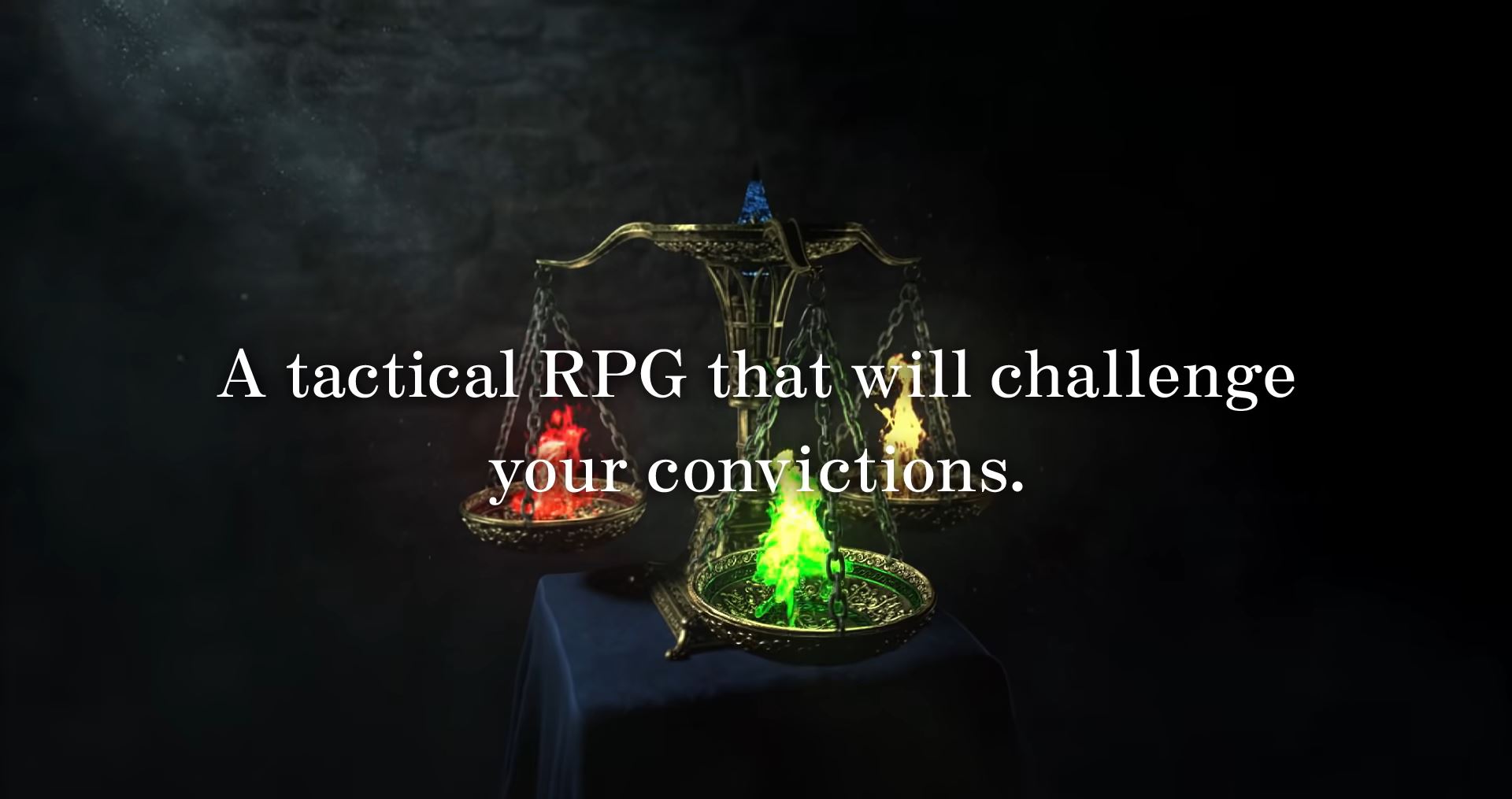 Ever since the demo earlier in the year, many Nintendo Switch owners have been waiting for more info on Triangle Strategy, Square Enix’s next published title with an art style dubbed “HD-2D.” The first game in the style, Octopath Traveler, harkened back to retro turn based RPGs. Triangle Strategy looks to do the same for classic tactics games like the Fire Emblem series and Final Fantasy Tactics. A new trailer has been released that invites you to “challenge your conviction,” so let’s take a look!

View more media for Triangle Strategy on our game page.

The main focus of the trailer is to introduce many characters, along with offering a taste of the story. During the thirty years after the Salt Iron War, the three nations of the continent of Norzelia shared relative peace. Serenoa from the Kingdom of Glenbrook and Frederica from the Grand Duchy of Aesfrost are set to be betrothed. However, plans go awry and along with the Holy State of Hyzante, all three nations become broiled in conflict once more. There are many small introductions to characters that stand by Serenoa and Frederica, but characters from Hyzante are still being kept under wraps and they are possibly the antagonists of the story. A choice system is also teased that involves scales that can be weighed one way or the other, being a motif of the narrative.

The reveals of characters like Hughette Bucklar and Erador Ballentine are accompanied with English voice lines alongside many scenes from the game showcasing the beautiful visuals. The combination of sprite-based characters and environments in a 3D stage with gorgeous lighting in particles is in full force. The setting of Norzelia is quite varied in this trailer and I’m eager to see more. This art style continues to be one of, if not the best use of Unreal Engine on Switch.