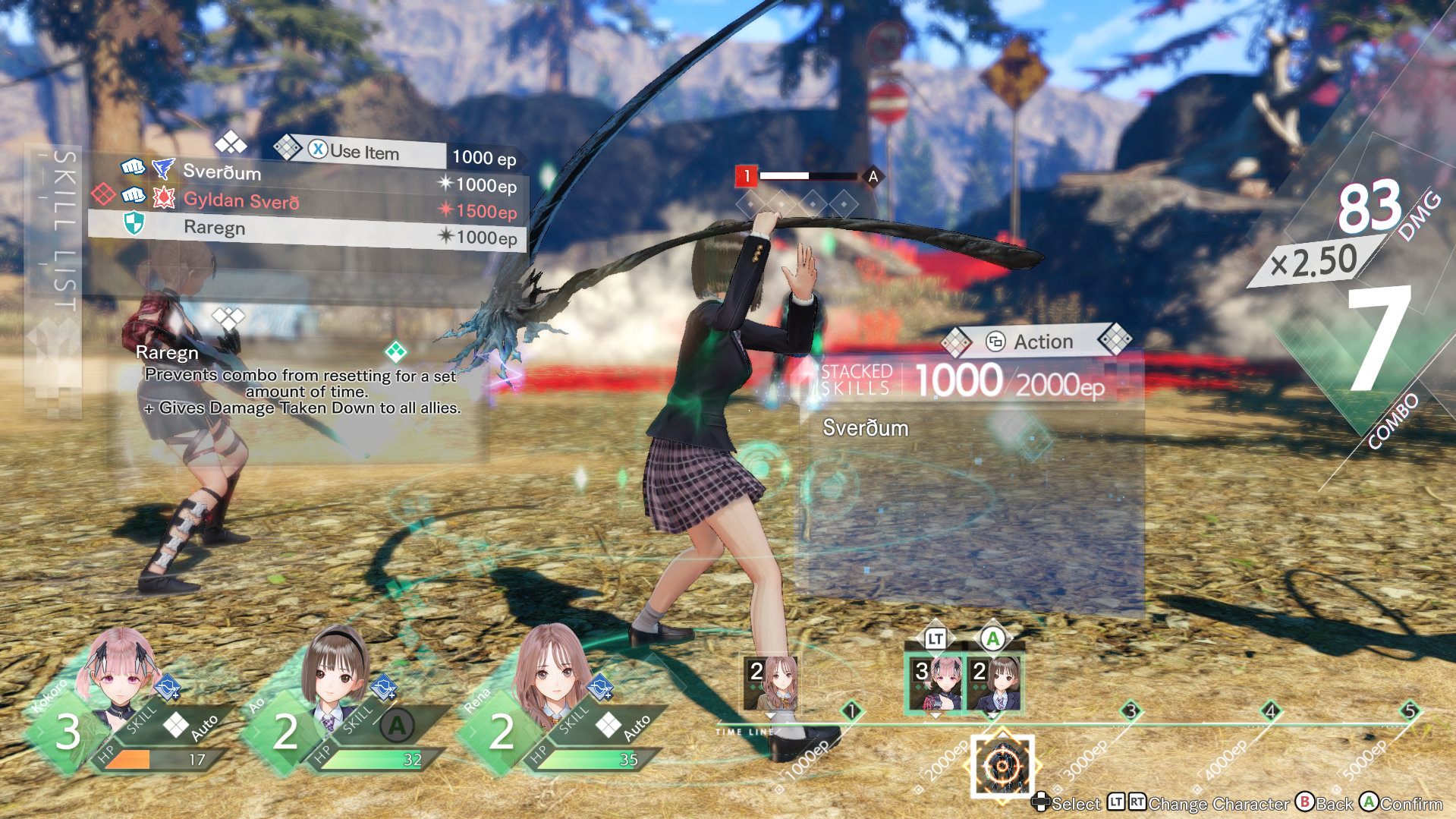 The demo consists of two modes: Prologue and Story Demo. The Prologue mode puts players in the role of Ao Hoshizaki — one of Blue Reflection: Second Light‘s three protagonists — to experience the beginning section of the title’s narrative. The Story Demo focuses on a section further on in the title, giving players a taste of its three tentpoles of gameplay: crafting, exploration, and battle.

Progress within the demo will not carry over the main game, but players who complete the Prologue mode will receive two in-game items: the Bunny-head accessory and the fragment ‘Preparing For the Unknown.’ These items will be available for players when updating to the latest version of the game upon release.

Blue Reflection: Second Light follows three high-school students — the aformentioned Ao Hoshizaki, Kokoro Utsubo, and Yuki Kinjo — who find themselves transported to a floating academy, with their names as the only memory that remains. The three students must rely on each other to find out who they are, why they have come to this strange realm, and to find a way home, alongside exploring and battling the denizens that threaten their peace and safety.