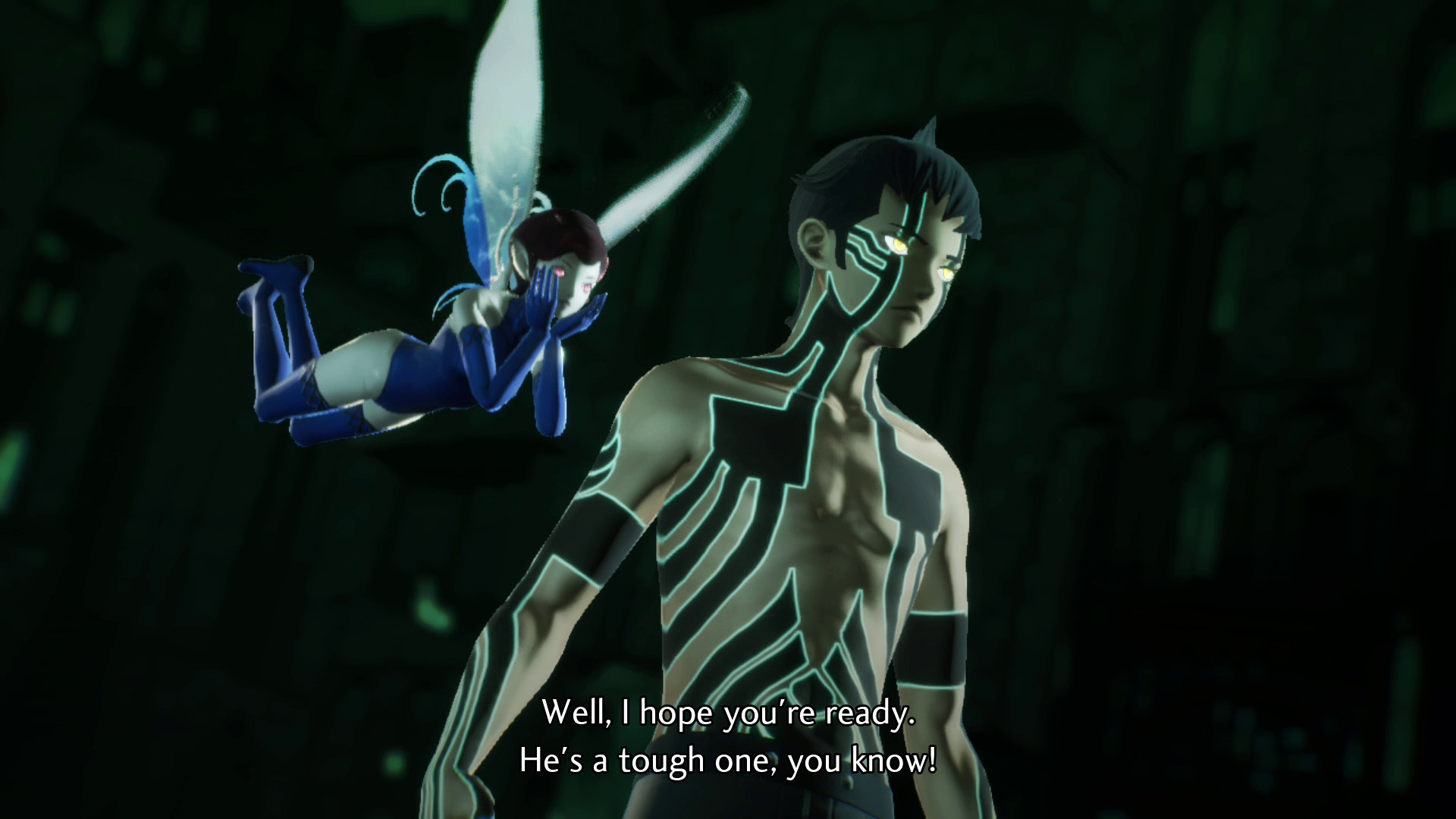 Atlus has announced that their highly anticipated JRPG, Shin Megami Tensei V, will receive an extensive expansion of its base game through a mix of paid and free DLC content, launching alongside the game’s release on November 12th. The announcement came by way of a brief and informative video released via Atlus’ official Japanese YouTube channel. Check it out below!

Return of the True Demon is the premier pick of the paid DLC which brings the protagonist of Shin Megami Tensei V into an optional and challenging battle against the Demi-Fiend, the powerful protagonist of Shin Megami Tensei III: Nocturne. Players will have to test their mettle against both an army of nine legendary fiends and the Demi-Fiend. If players are successful in defeating the demons, they will gain access to the Fiends via the series’ novel Fusion mechanic as well as as a showdown against the Demi-Fiend themselves.

A Goddess in Training puts the protagonist of Shin Megami Tensei V in contact with the goddess Artemis partway through the game. Players can challenge her to battle, as part of her training regimen within the wastes of Da’at. If they succeed in defeating her, players will be able to recruit her to their cause and unlock her Fusion.

The Rage of a Queen puts the protagonist on a request search partway through the game for Cleopatra, who is a former representative of Bethel Egypt; an organisation representing the deities of Egytptian mythos in Shin Megami Tensei V. Players, in the process of checking in on Cleopatra, will have the oppurtunity to face off against her. If successful, they will gain her as an ally and unlock her Fusion.

The Doctor’s Last Wish will put the protagonist in pursuit of a Bethel researcher gone missing, bringing them into contact with the dark demon Mephisto. Players will have the opportunity to converse and then take on the tyrant himself. As with the previous two DLCs, if players are victorious against him, they will gain him as an ally and unlock his Fusion.

Alongside paid DLC, players will be able to download a free DLC that adds “Safety Difficulty” to Shin Megami Tensei V. It is a difficulty mode specifically built for players new to RPGs to use that will give them the ability to progress easily through the game.

This difficulty mode comes alongside two confirmed options for New Game +: “Newborn” and “Reborn.” Once players complete the game, they can select “Newborn,” which transfers their Demon Compendium and enemy analysis data but keeps the substantial difficulty of the game intact.

“Reborn” operates in the traditional manner of a New Game +, where players will keep their protagonist’s level, skills, as well as all their available demons, Macca and items, bringing them for another round at greater strength.

Shin Megami Tensei V puts players in the role of a high school student who is transported to a ruined world overcome by Demons and Angels. Through circumstance, they become a being known as a Nahobino and must seek answers to their questions and find their place within this new world.