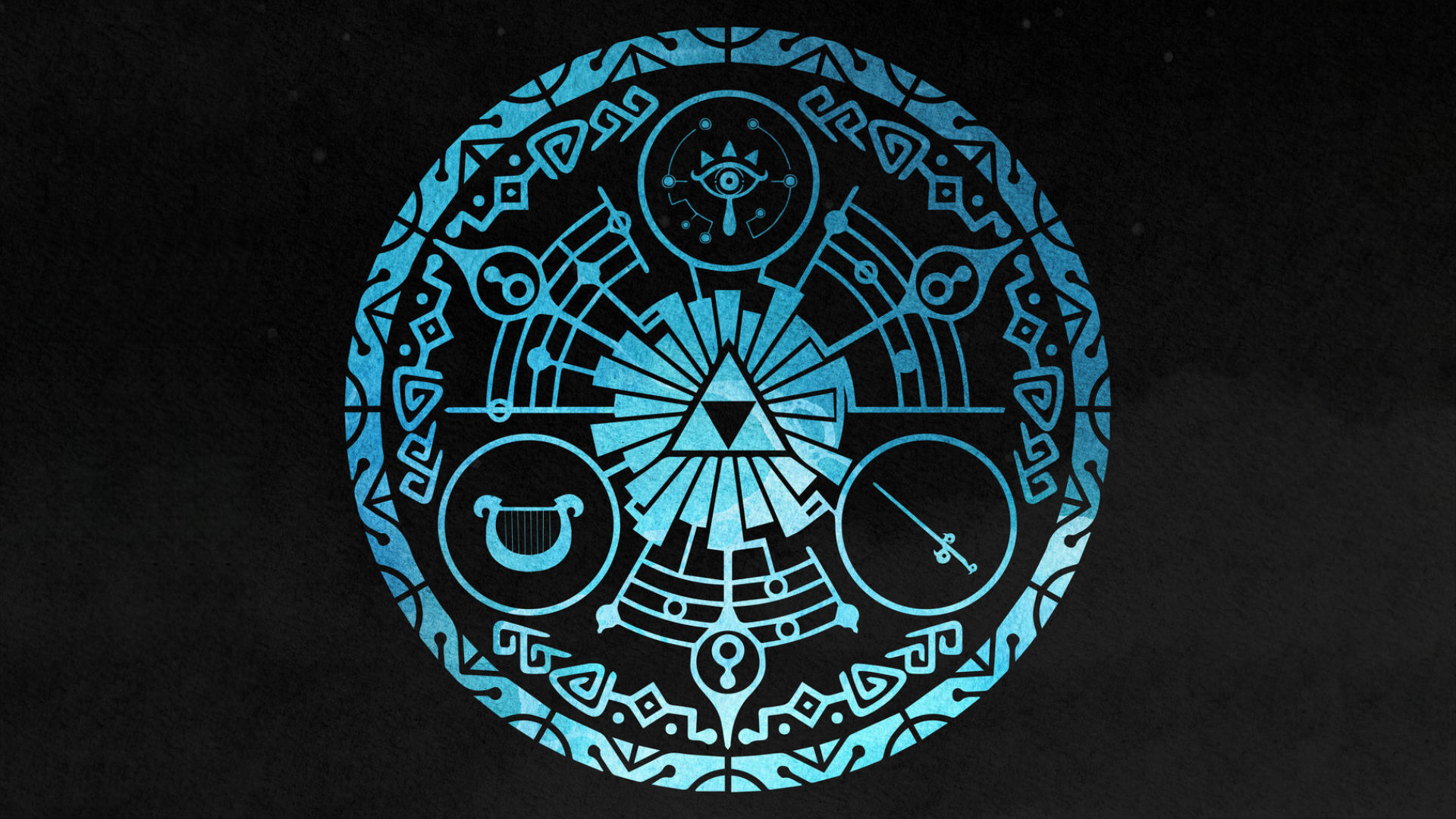 Composer ROZEN returns to The Legend of Zelda with Ballads of Hyrule II. A named follow-up to the first album released back in 2018, this new release primarily focuses on arranging various themes of locations from Nintendo’s long-running series. The track list includes an arrangement of Skyloft which is available to listen to for free on Bandcamp. This first song is a great taste of what sure to be in store for the rest of the album, offering a soothing rendition of the tune from The Legend of Zelda: Skyward Sword that has a lot of clarity and instrumental identity.

The eleven song album will release on November 19th via Amazon and Bandcamp. Pre-orders for the digital album are $12 and a physical disc is available to reserve for $25 with shipping expected to begin in spring 2022.

For more thoughts on Rozen’s work, reead our review of another of his albums, NieR: Become as Gods.