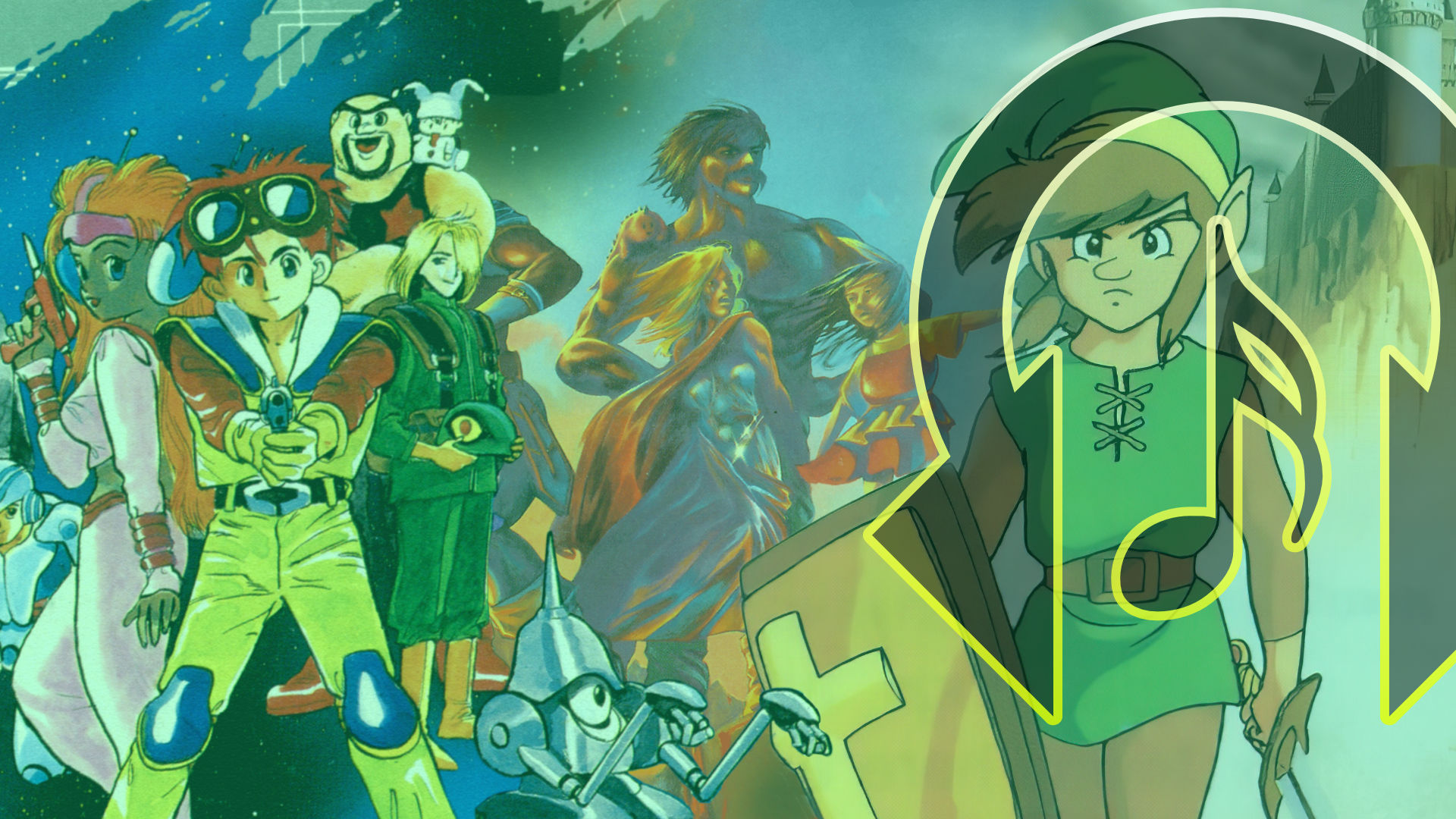 Marty, we’ve got to go back! Back to the… past. That didn’t work. But on this episode of Rhythm Encounter, we’re doing a console-specific episode, for the first time since Episode 1 (which debuted way back in February 2013). The Nintendo Entertainment System wasn’t the first game platform, but its impact on the gaming landscape can’t be understated. Plus, for many of us of a certain age, it was likely the console that really got us into gaming — if not RPGs specifically — thanks to the debut of both Dragon Quest and Final Fantasy, among others. And that’s why the NES was the perfect place to visit next for a console episode.

We hope you enjoy listening, and if you have thoughts on a console you’d like us to cover in the future, please drop us a line!

Listen and subscribe where you please, and leave a rating if you can! Email us your feedback: [email protected]

Artwork note: Some artwork sourced from The Cover Project.