Posted by Peter Triezenberg on December 7, 2021 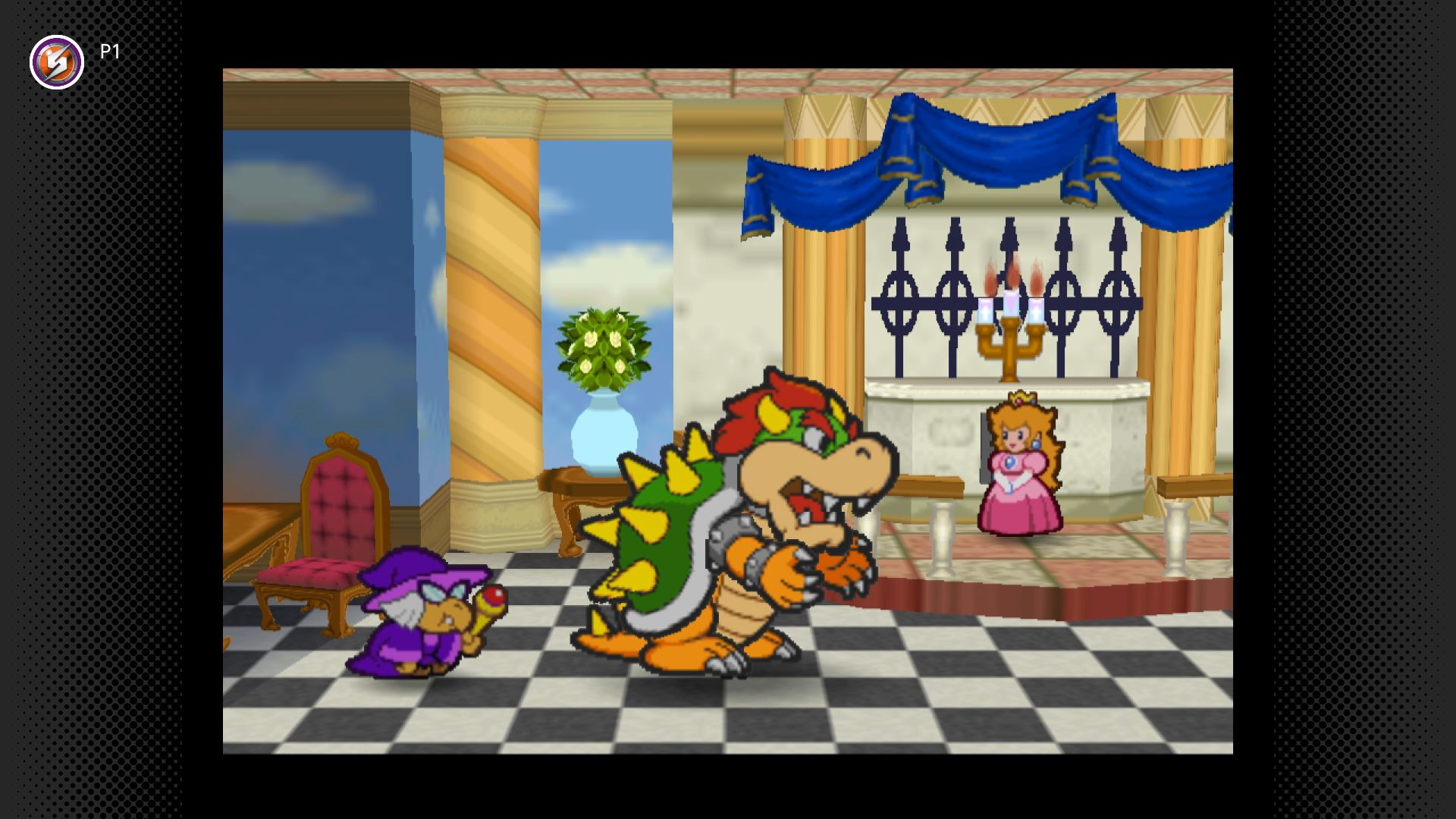 Nintendo has announced that the classic Nintendo 64 RPG Paper Mario will be coming to the Nintendo Switch Online + Expansion Pack service on December 10th. Developed by Intelligent Systems, the original Paper Mario debuted the series’ storybook aesthetic and trademark humor, and sees Mario embarking on an epic quest to save the seven Star Spirits after Bowser steals the powerful Star Rod.

You can watch a brief announcement trailer from Nintendo below!

Remember, in order to access the Nintendo 64 (and Sega Genesis) libraries on your Switch, you’ll have to have a Nintendo Switch Online subscription, as well as the Expansion Pack. An individual plan costs $49.99 USD for a year, while a family plan (which can have up to eight people on it) costs $79.99 USD.

Stay tuned to RPGFan for more coverage of Paper Mario! In the meantime, here are some Switch version screenshots below: