Posted by Joshua Lindquist on December 17, 2021 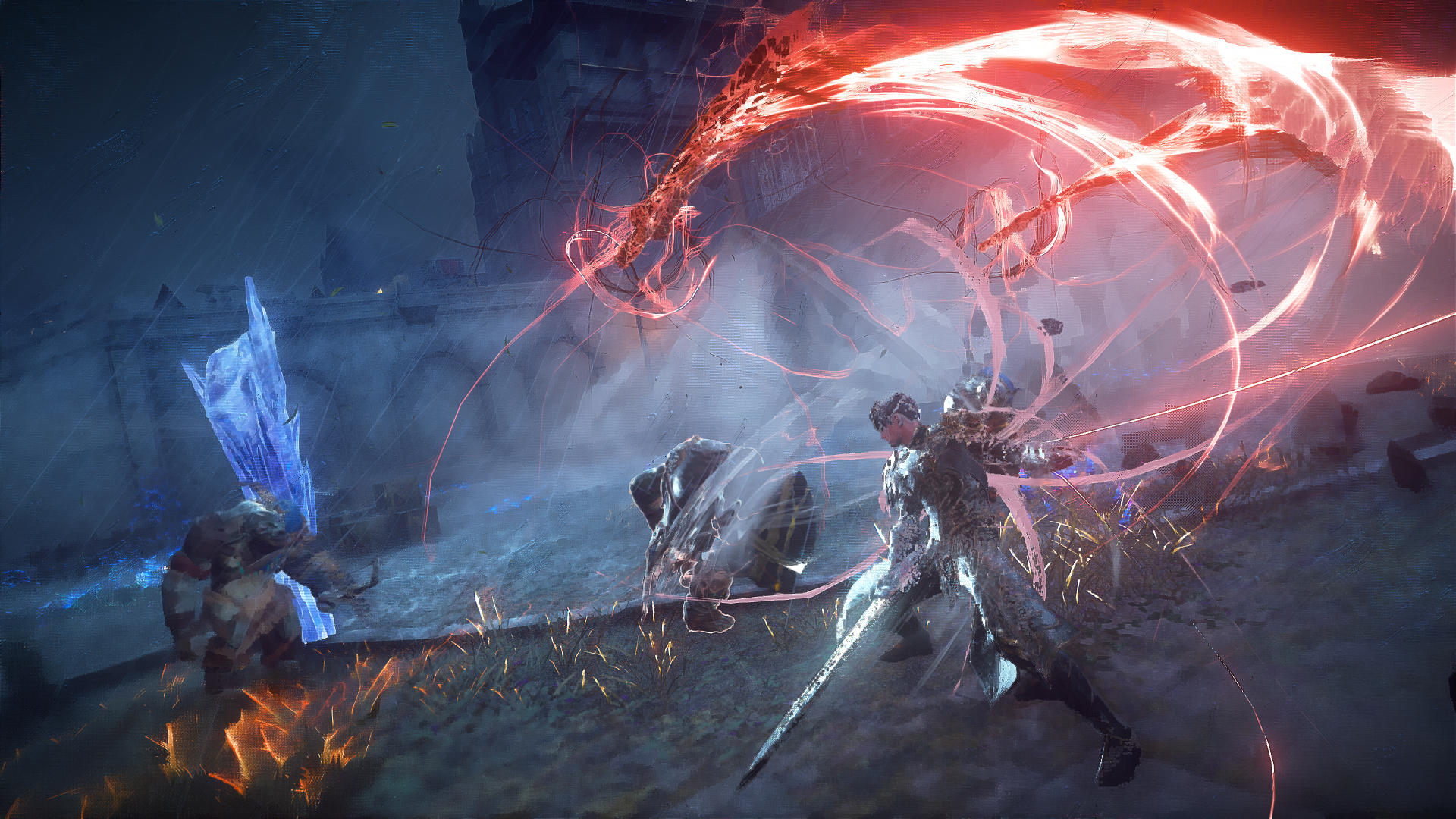 During The Game Awards, Square Enix and PlatinumGames announced that their long-awaited cooperative dungeon crawler, Babylon’s Fall, will release worldwide for PlayStation 4, PlayStation 5, and Steam on March 3rd, 2022.

The release date was revealed as part of a new trailer, and Square Enix later announced that a digital deluxe version of the game will be available for pre-order beginning February 28th, 2022.

Babylon’s Fall recently completed the third phase of beta testing. During previous phases, the developers made significant changes in response to player feedback, and the latest beta update on the official community website makes it clear that more changes are on the way between now and the game’s release next year.

If you missed the beta testing and want to learn more, read our hands-on preview of the Phase 3 beta test.