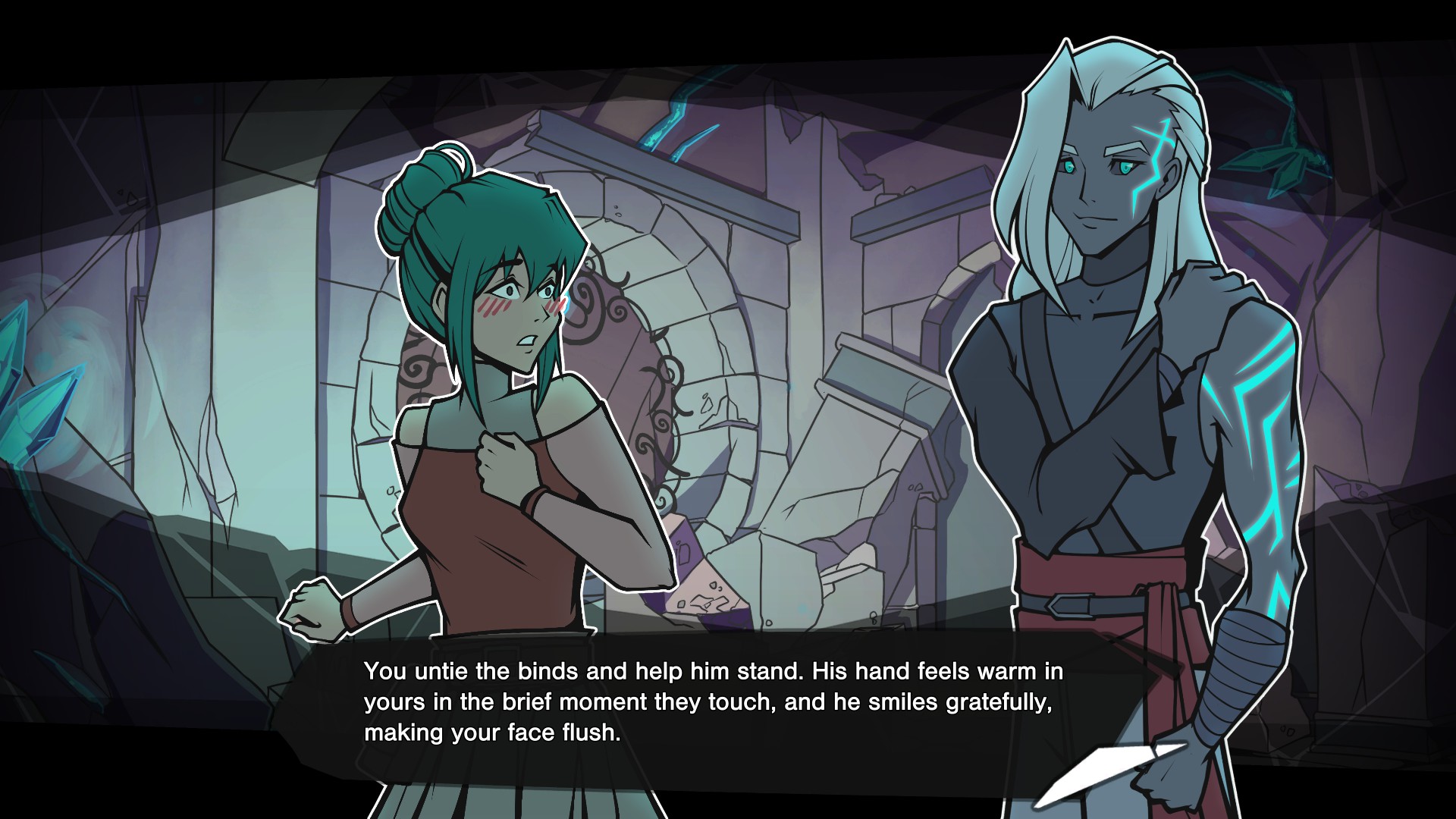 Did we really take two weeks off? We did! Was there an emergency that warranted this hiatus? Well, as my editor has reminded me, it’s not really a hiatus if no games are coming out. So, I suppose the question is, do you consider it an emergency when no RPGs are released in a particular week?

I wouldn’t blame you if you did. Role-playing games, they’re a part of us, you know? What are we to do when they cease to be produced? Two weeks, cold and barren like Garlemald, even on a sunny day.

What am I saying? The answer’s obvious! It’s the perfect time to replay old favorites or perhaps clear out a bit of that ever-pesky backlog! Great Scott, I see it now, and it is glorious.

Do you know what else is glorious? There are RPGs coming this week. That’s why I’m here, type-type-typing, clickety-clack, mechanical keyboard sounds.

One of the more memorable things the Final Fantasy franchise has given us is an ever-changing formal name for its various battle systems. Active Time Battle is the one I think many of us will drum up first, but there are a bunch of them! So, when I saw that Alder Forge uses what developer Zine FALOUTI touts as the Adaptive Turn-Based Combat System, I knew I had to include it in this week’s list. (There’s also the fact that we’re still kind of in a drought.)

Alder Forge sports five playable characters, although it’s unclear whether or not that will increase as its individual chapters launch. That’s the thing; it’s in Early Access, and there’s no real sense given as to when that will change. The game will release on a chapter-by-chapter basis, but at least this gives the developers time to address any major issues before the polished-up final version takes form.

It is, perhaps, a bit troubling that we’re four days out from Monads II‘s English launch, and there are so few screenshots with English text to them. (Yeah, this isn’t even one of them — but it demonstrates gameplay better than the ones that do.) The quality of localization can go a long way toward one’s enjoyment of, well, anything, but certainly RPGs. Don’t get me wrong, maybe Team Monad will knock it out of the park here! We’ll soon know one way or the other.

The developers describe the game as rooted in “puzzle-tactics” and draw specific attention to the fact that it lacks RNGs, so you can revert your actions at any time. This is pretty neat, and it should make each battle’s puzzle feel more authentic. Specific actions also need to be taken, including clever usage of particular characters and commands.

Team Monads calls the game, as well as its predecessor and eventual successor, “the ensemble about loneliness.” That’s a mood.

In addition to our aforementioned duo, we’ve got a noteworthy port! Yeah. Slow times right now. But, hey. It’ll pick up soon. Have you seen February?

Mid-November gave us Arcadia Fallen, and Arcadia Fallen gave RPGFan’s beloved Audra Bowling a smile. Eye-catching visuals, excellent voice acting, and (most importantly) great characters whose growth is believable? Sign me up. There’s a bite to the game’s art design that I really appreciate. It’s not quite edgy, but it knows how stylized it is and embraces it. Do you know what I mean? Maybe you do. Maybe you don’t. As a writer, it’s important that I convey my thoughts clearly and succinctly, but it’s okay just this once if you don’t.

Well, it’s good to be back, even if this week is low-key. On a personal note, I’m a lot busier these days than I was when I first took up this mantle, and that’s caused me to take a serious look at my workload across sites and make some hard cuts. But it always feels like coming home when I write this column, so I intend to keep going with it!

I hope everyone’s holidays were wonderful. What are you looking forward to from 2022? Be it in gaming or anything else? Let me know below! Or don’t! But if you don’t, tell me telepathically instead!

Happy New Year!! 🥳 Hope everyone had a fantastic holiday season! Here's hoping '22 is a bright, happy one for us all!! 🍾 The screenshot at the top of the column - I didn't know Harlequin romances had made it to video games!! 😉 💓