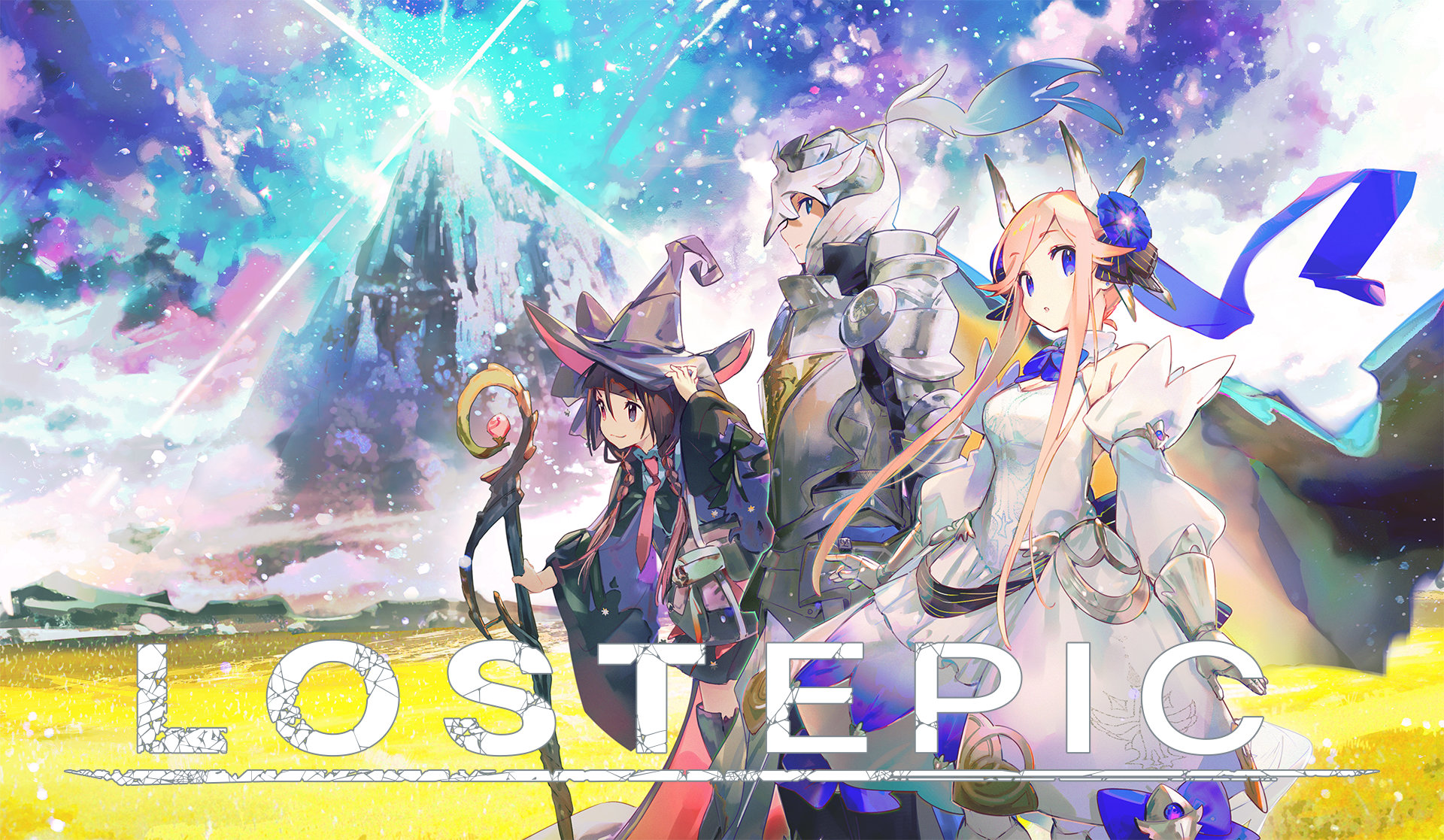 Explore The House of Salvation, a maze-like area in the middle of a snowstorm. Engage in fierce, unforgiving battles in this new world lit by candlelight. Who is the The Savior that The Holy Ones of the icy world call out to in their choruses?

Experience The Frontier, a mysterious structure so high in the sky, the ground is merely a blur below. Discover buildings emanating peculiar forces that can help God Slayers or hinder them on their hunt for the The Frontier Defender of this world.

Two new avatars, Necromancer and The Noble One, join the roster as playable characters, and a mysterious new NPC, The Son of God, joins the cast. This update enables warriors to upgrade their weapons to achieve limit breaks and acquire final forms that grant enhanced divine skills. Choose to combine two divine skills to create a new one, or choose one skill to use in an evolved form.

Lost Epic launched on Steam in June last year and received its last major update in September. It seems to be on track to graduate from Early Access in 2022, so interested players may want to pick it up on PC now at $19.99. Hey, Vanillaware fans looking to scratch that itch? Keep your eyes on RPGFan for more Lost Epic news in the coming months.