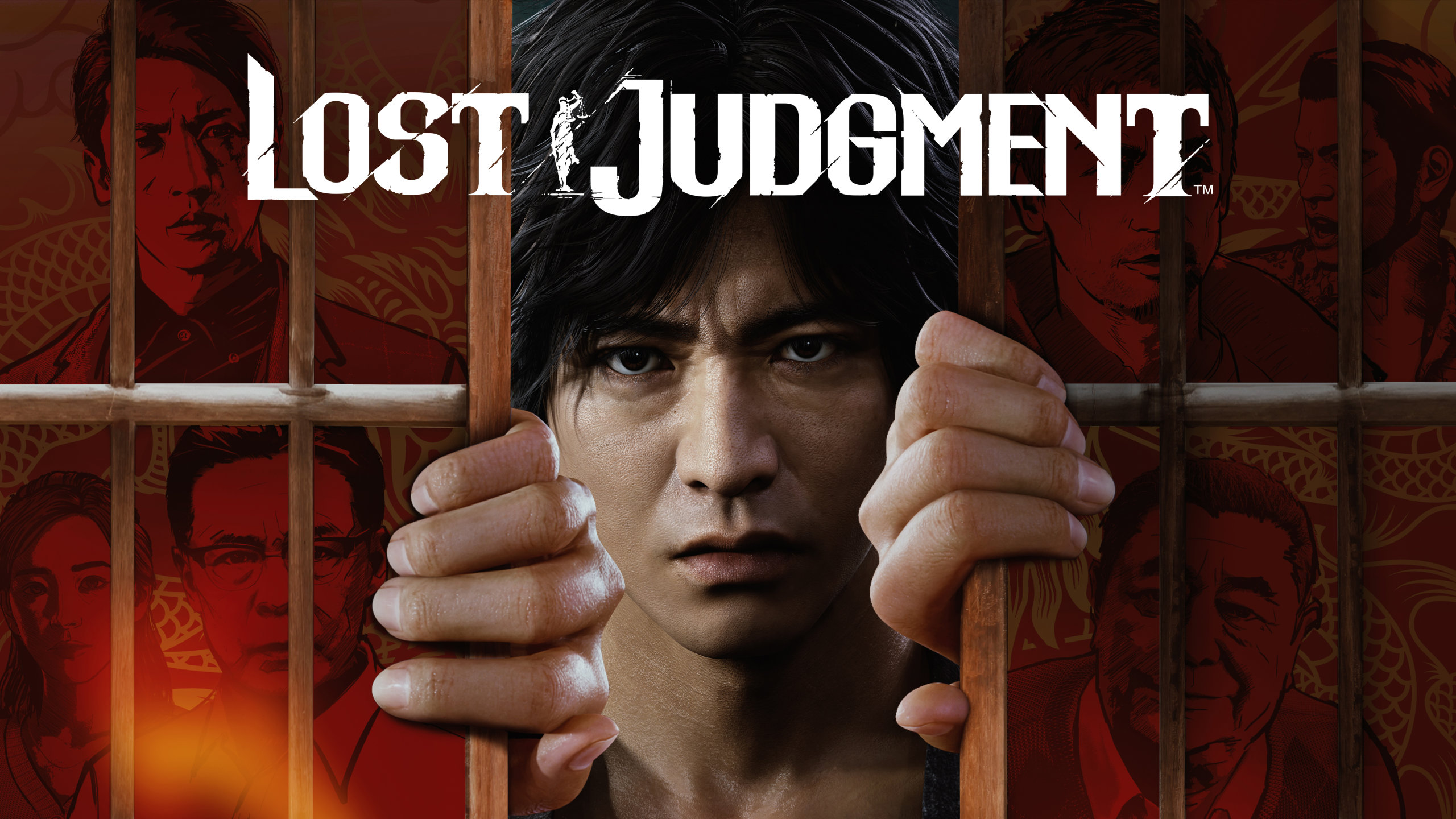 An unconfirmed report from Japanese publication Nikkan Gendai claims that a TV adaptation of Lost Judgment is in development with Takuya Kimura set to reprise his role from the video games.

The same report also says that a film may also be in development.

Takuya Kimura has starred in films and television shows before, but his involvement in this series is a surprise. A report from 2021 claimed that he would not be involved in a third Judgement game, and he recently withdrew from a role in a popular crime drama series, which could be seen as similar.

Sega has not confirmed the reports of a television or film project, and a third Judgment game has not been announced.