Lost Judgment? More Like Last Judgment, if Johnny’s Has Anything to Say About It 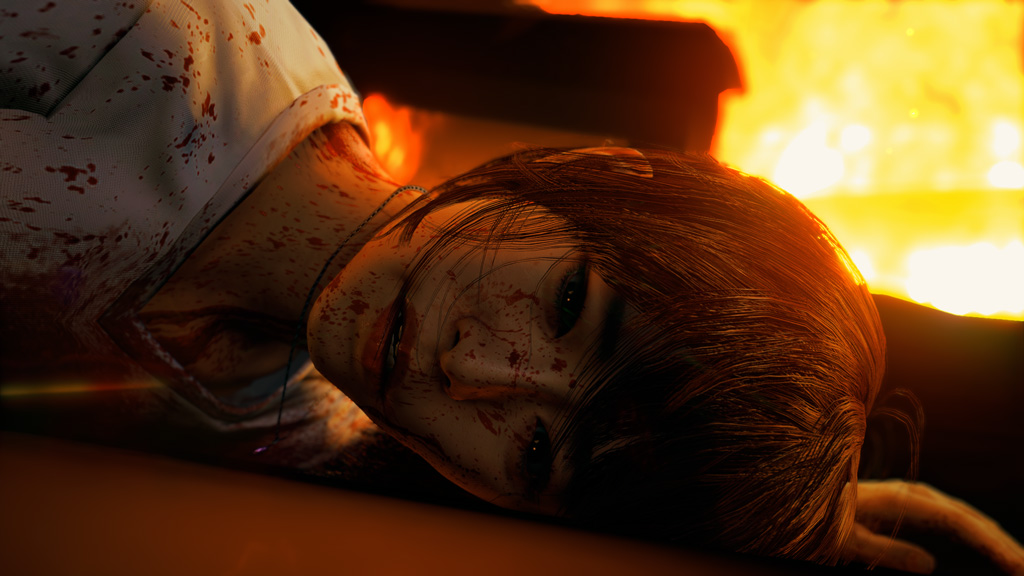 Takuya Kimura might not be the household name in the West that he is in Japan, but RPG fans (just like you!) may know him better as the voice and facial basis behind Judgment protagonist Takayuki Yagami. By all accounts, Kimura’s celebrity status has been a huge boon for the burgeoning Yakuza spinoff series, and Kimura himself is known to enjoy his role a great deal.

So what could possibly pull the plug on Judgment just two games into something that could conceivably go on for several games? Good old-fashioned corporate greed.

And we do want to emphasize the old-fashioned here. Kimura, you see, has been represented by a talent agency called Johnny & Associates — known colloquially as Johnny’s — his entire professional life. Getting his first sweet gig through Johnny’s in 1987 at the tender age of 15, Kimura soon became the most iconic face of the long-running boy band SMAP. (The name stands for Sports Music Assemble People, for the record. NASA’s powerful monitoring satellite, Soil Moisture Active Passive, is entirely unrelated and likely resents any genuine comparisons.)

Why would Johnny’s stand in the way of their immensely successful client’s endeavors in the video game sphere? Well, before I get into the particulars, allow me to mention for the record that Johnny’s is not at all OK with any of its clients running their own social media accounts. They keep a tight leash on each and every “acquisition,” and their resistance to the digital age can best be summarized by linking everyone to a Music Times article about how the aging company finally relented and joined YouTube in 2018.

To say that Johnny’s is protective of its human investments would likely be part-and-parcel with the showbiz industry as a rule. But these folks really skirt the line between protective and questionably controlling. So when SEGA recently discovered, to no one’s surprise but their own, that they can make mad bank selling PC ports of their big catalog titles like Persona 4 Golden via Steam, Yakuza and Judgment naturally entered the conversation.

SEGA has been publicly mum on whether or not Judgment will ever come to PC, but according to a recently published article from Japanese weekly industry magazine Nikkan Taishu, they’ve already been mulling over bringing the game’s upcoming September sequel, Lost Judgment, over to the platform.

This immediately raised alarm bells for the backwards-thinking Johnny & Associates, who avidly dislike the notion of a Takuya Kimura video game being accessible through personal computers. In an age when Apple’s big-time investment, iTunes, has been a thing for decades, only a corporation like Johnny’s would remain fearful of losing power over Kimura and his peers thanks to the more complex tribulations of internet distribution.

Nikkan Taishu does indeed report that Lost Judgment will be the final game in what will be a short-lived series as a result of this contention. The publication has a strong history of reliably keeping its nose to the ground on various matters, but we here at RPGFan sincerely hope a deal is worked out between SEGA and Johnny’s in order to continue the Judgment series for years to come.

We’re pretty big fans of the first Judgment and our latest glimpse at its sequel paints a stellar picture. Even if Lost Judgment becomes the last Judgment, here’s hoping it goes out on a high note.