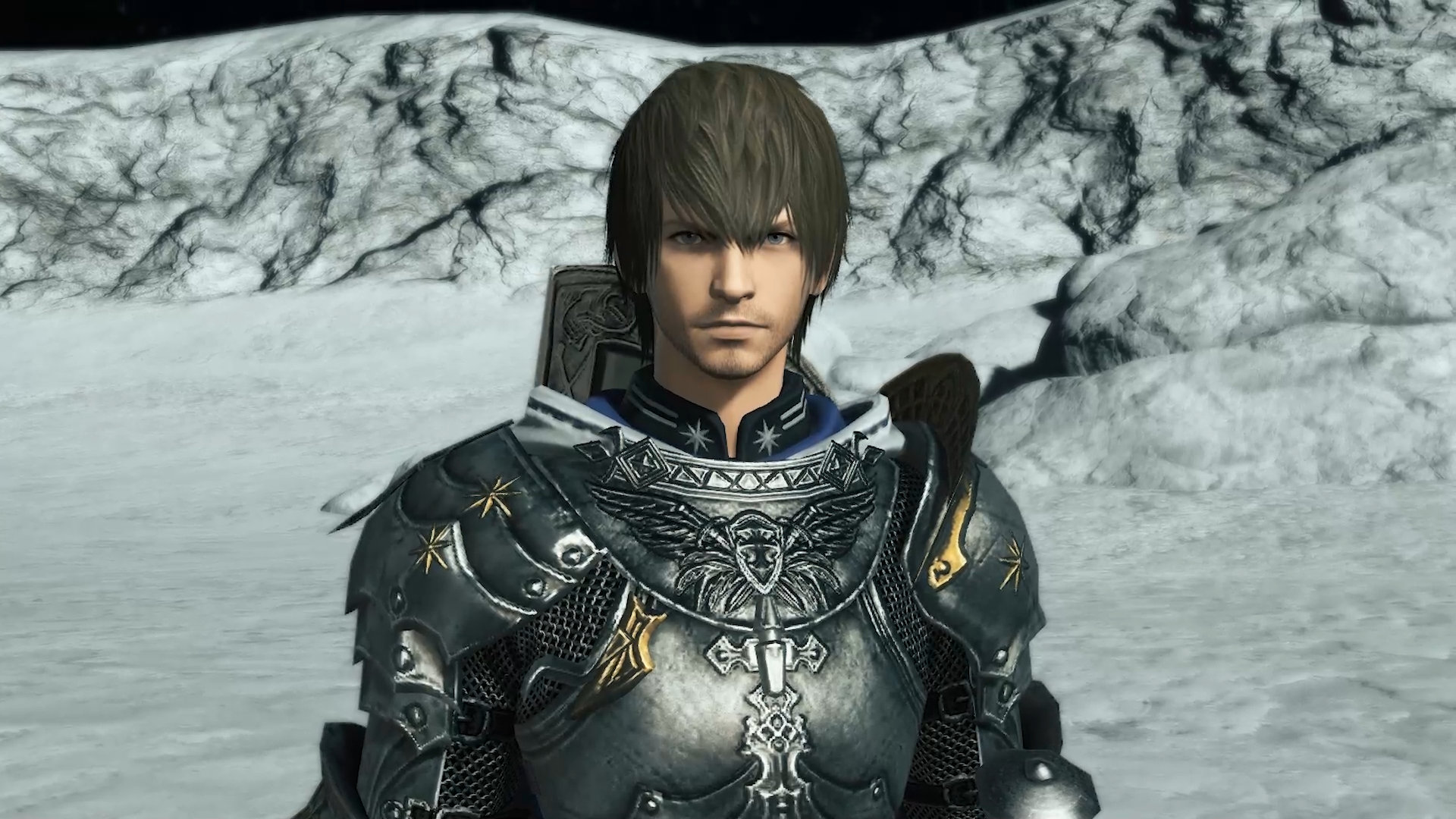 Square Enix has announced that the Oceanian Data Center for Final Fantasy XIV is now live. Releasing simultaneously with Patch 6.08, the new servers will allow Australian and New Zealand players to play with near-perfect ping for the first time since the game’s original launch in 2013.

The Data Center consists of five Worlds (Bismark, Ravana, Sephirot, Sophia, Zurvan), with each of these Worlds designated as “New Worlds,” which means that players who transfer or create new characters on them will receive a hefty slew of bonuses, including:

The Oceanian Data Center marks the first step in a broader initiative by Square Enix to expand the global server capacity for Final Fantasy XIV. The company believes that this will help spearhead future server congestion in the wake of its continually growing popularity and player base.

Alongside smoothing out the server lag within the Oceanic region, digital sales of Final Fantasy XIV have resumed. Players can purchase the Final Fantasy XIV Online Starter Edition and Complete Edition via digital storefronts. However, Square Enix confirmed that new registrations for the vaunted Free Trial of the game remain suspended. The company is continually monitoring the situation to identify a window to resume registrations, presumably when server congestion lowers globally.

Struth almighty! As an Australian who has played Final Fantasy XIV on and off over the last ten years on European or North American servers, the Oceanian Data Center is an absolute blessing. I know for a fact that I’m not the only one who thinks so within the community and our readership. It seems that the world of Eorzea will continue to climb higher, ever higher in the decade to come.

Final Fantasy XIV is available on Windows, macOS, PlayStation 4, and PlayStation 5. For more information on Patch 6.08 or further explanation on the bonuses listed above, check out the official website and the 6.08 Patch Notes.