Posted by Brian Mackenzie on February 1, 2022 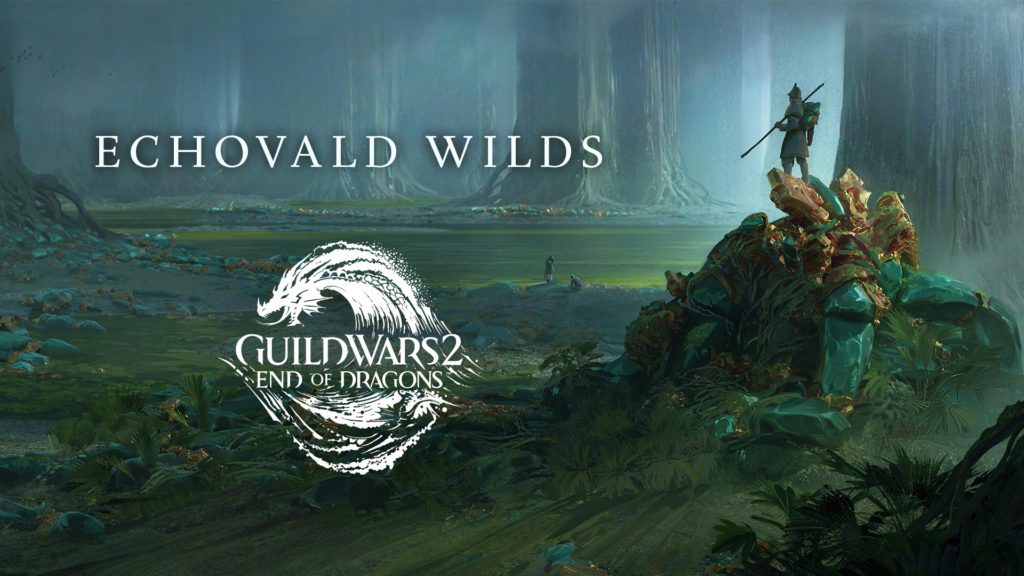 Guild Wars 2 fans need not wait much longer for the game’s upcoming expansion, as ArenaNet and NCSOFT have just announced a February 28th, 2022 release date for Guild Wars 2: End of Dragons.

Guild Wars 2: End of Dragons takes players back to Cantha, one of the most popular regions from the first Guild Wars game. Cantha is a powerful empire most known for its jadetech constructs and machines. Players will travel the region managing the conflict between a pair of gangs, and uncovering secrets about dragonjade, the material used to power the fantastic technology of Cantha.

Guild Wars 2: End of Dragons also comes with a boatload of new gameplay features. Each of the game’s professions will get a new elite specialization that offers a new way to play characters that players have grown familiar with.

Additionally, players can team up in the game’s new jetpack and mortar-equipped turtle mount, which seats two players. These new features will be essential for tackling the new open-world events in Cantha. For players that want a break from fighting gangs or engaging in events, the expansion also adds boats and fishing.

We got a chance to try out many of the new features in Guild Wars 2: End of Dragons recently, and you can read our detailed thoughts in our hands-on preview. If you’re more of a visual person, ArenaNet released a new trailer to go along with the release date announcement that shows off the expansion’s new mastery track, traversal mechanisms, and the new guildhall. You can check out the video below.

For more Guild Wars 2 news and all things RPG, stay tuned to RPGFan, and learn more about Guild Wars 2: End of Dragons on the game’s official website.