Soul Hackers 2 is coming to PlayStation, Xbox, and PC on August 26th 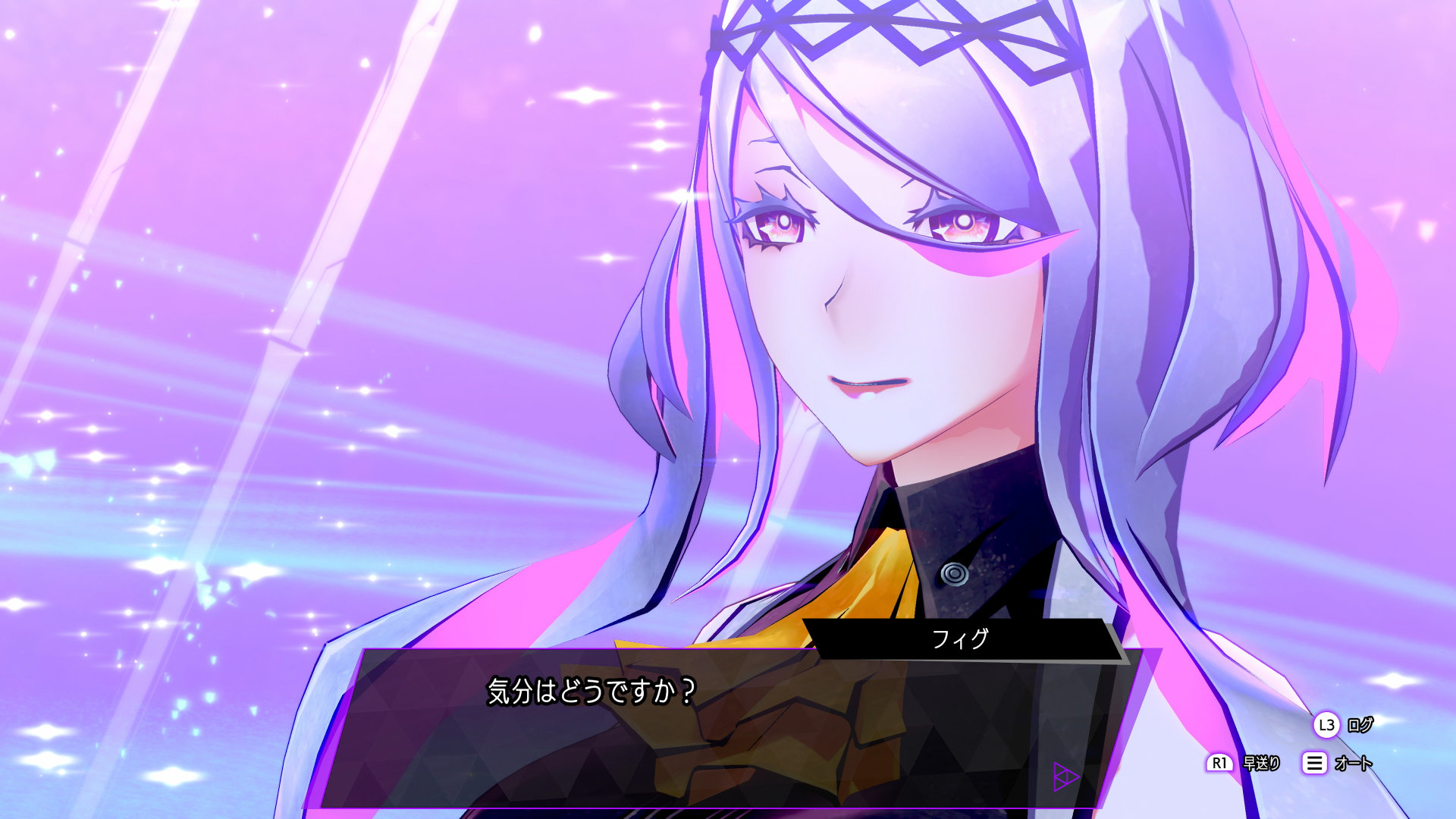 Twenty-five years after the first game’s release on Sega Saturn, Soul Hackers 2 will be coming to PlayStation 4 and 5, Xbox One and Series X|S, and Steam/PC on August 26th, 2022, although conspicuously absent from the list is the Nintendo Switch. In the days leading up to this announcement, Atlus had been garnering buzz with a countdown and some interaction with fans on social media. Atlus describes the game briefly as such:

In a war between devil summoners, it is up to Ringo and her team to decrypt destiny and save the world from apocalypse. Hack into this brand-new story to prevent the destruction of the world.

Watch the trailer and view a few screenshots below. While the trailer features Japanese voices, the final game will offer both Japanese and English voiceover options.

The original game finally released outside of Japan in 2013 for the Nintendo 3DS. Based on what we’ve seen, it looks like this will also be a turn-based RPG, but hewing a lot closer to the style of modern Persona than old-school Shin Megami Tensei. On that note, the Japanese trailer featured some Persona 5 cosmetic and BGM DLC, but there’s been no confirmation that these will be available in the West for now, as the game’s English website is somewhat bare-bones compared to the Japanese website.

Keep up with more Soul Hackers 2 news as it drops on RPGFan!