Take A Behind The Scenes Look at Flintlock: The Siege of Dawn in New Video 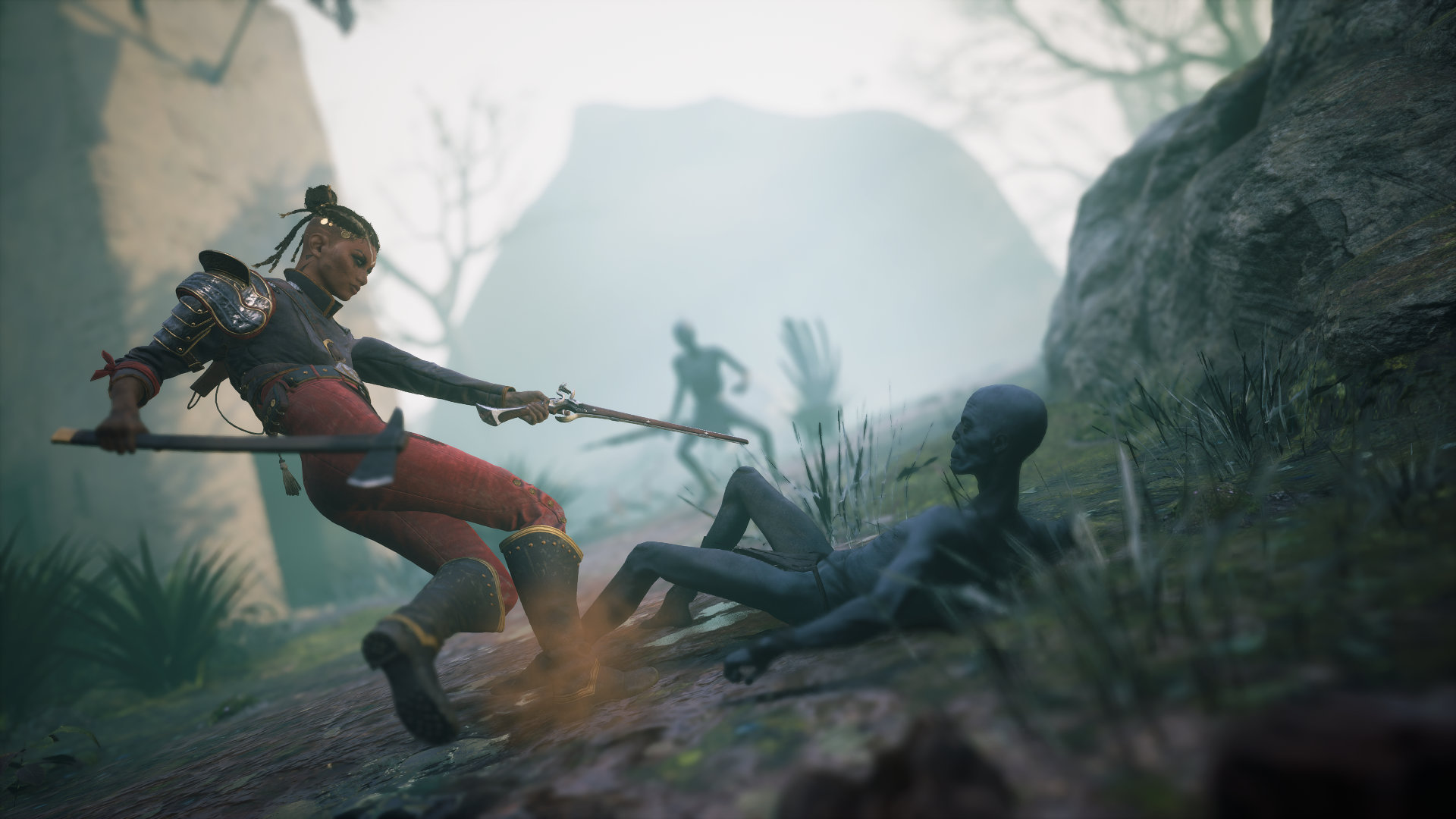 Developer A44 Games and publisher Kepler Interactive have released a new video offering a closer look at their upcoming action RPG, Flintlock: The Siege of Dawn. In the video, CEO and Game Director Derek Bradley, Game Design Lead Jimmy Bicknell, COO and Casting Director Audrea Topps Harjo, and Senior Game Designer Jarratt Gray go more in-depth on Flintlock‘s story and the work that has gone into crafting its world.

Check the video out below, along with a summary from A44!

With the return of old gods once missing for aeons, the door to the afterlife deep within the City of Dawn has been opened. Bursting out from within, their army of undead threaten the existence of mankind. Set within a rich Flintlock fantasy inspired world that combines black powder and technology with dark magic and old gods, the balance of power is finally disrupted. Equipped with newly discovered black powder technology, humanity stands a chance at overthrowing the once unrivalled power of the gods for the very first time.

Alongside Nor Vanek, a member of the coalition army, and her mysterious companion Enki, players will embark on an epic journey of vengeance, gunpowder and magic as they lead humanity’s final siege.

Flintlock: The Siege of Dawn will be out this year for the PlayStation 5, PlayStation 4, Xbox Series X|S, Xbox One, and Windows PC via Steam and the Epic Games Store. You can find out more information via the game’s official website and our previous coverage. As always, stay tuned to RPGFan for more coverage of your favorite games!