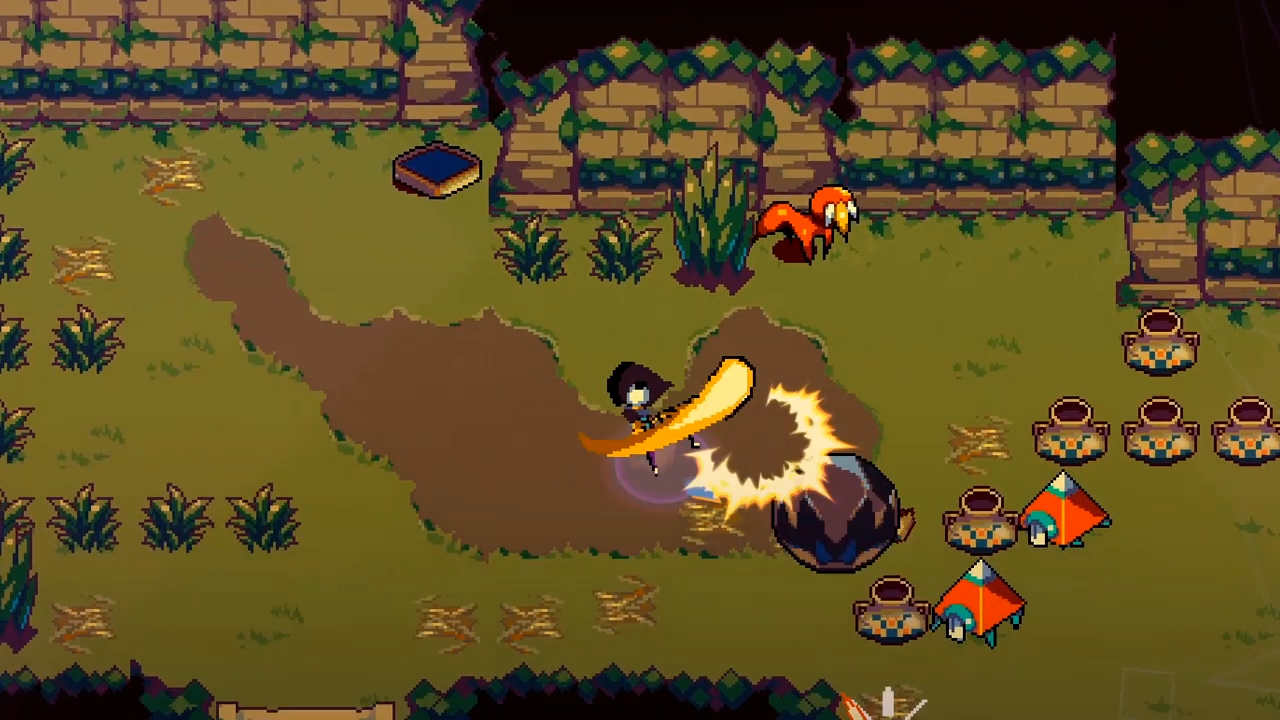 Developer stellarNull and publisher Freedom Games have announced that their “civilization restoration” action RPG Anuchard will be available on April 21st, 2022. In Anuchard, you’ll play as the Bellwielder, who wields the mystical artifact known as the Audros Bell. With Bell in hand, players will delve into the dungeons beneath the farming town of Orchard in an effort to restore the town to its former prosperity, solving puzzles and fighting monsters along the way.

According to stellarNull developer Rico Lemba, “Anuchard is a clear nod to old-school PS1 RPGs, authentically showcased in nostalgic favorites of the 90s titles like Legend of Mana and Soul Blazer.” If you’re a fan of the action RPG genre, those are some pretty exciting comparisons, so you’ll definitely want to keep an eye on this one!

Check out a new trailer for the game below!

Anuchard will be available on April 21st for Xbox Series X|S, Xbox One, Nintendo Switch, and PC via Steam. Stay tuned to RPGFan for more coverage of your favorite games!