The Legend of Zelda: Breath of the Wild Sequel Delayed to Spring 2023 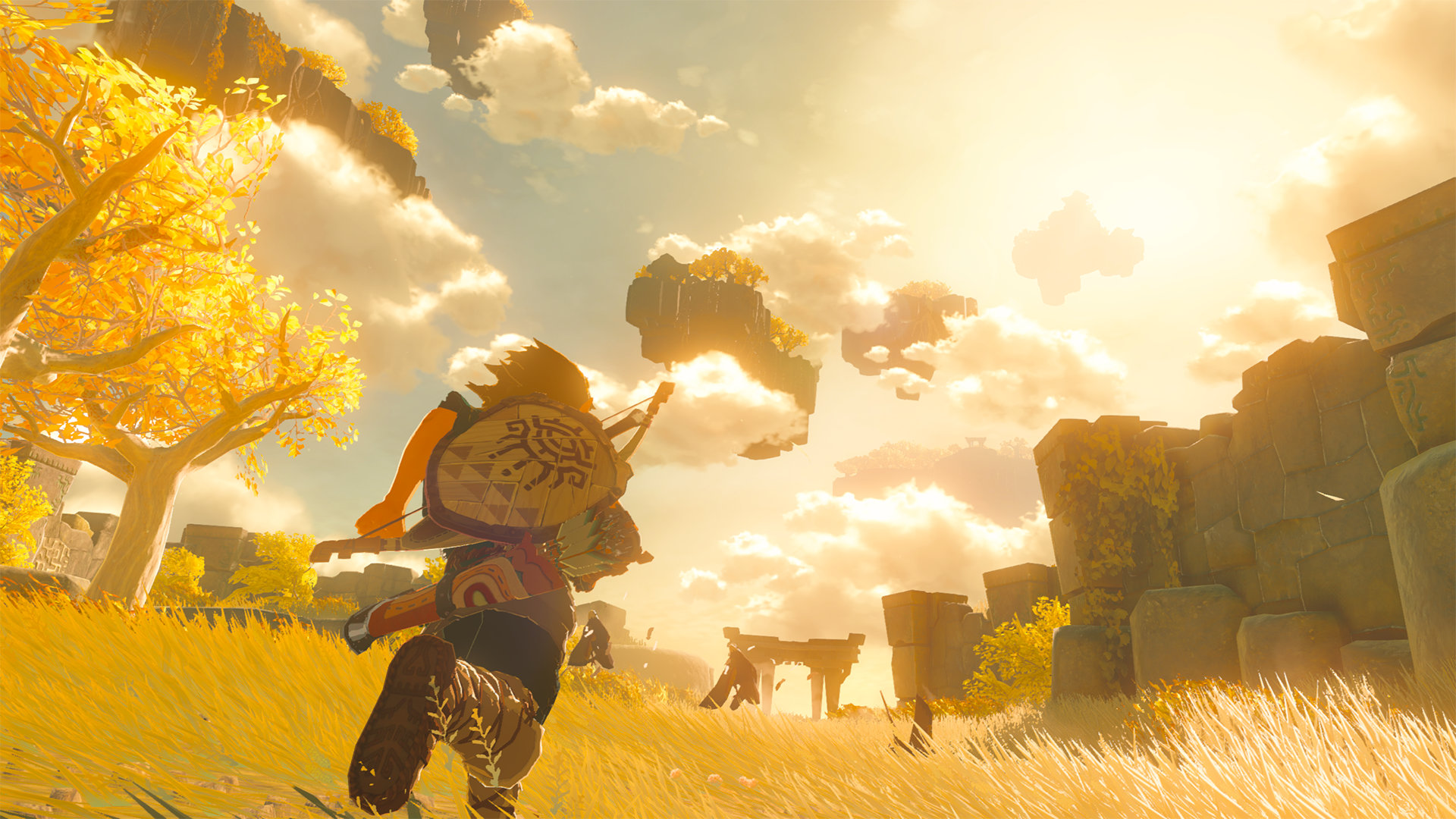 Nintendo has announced via Twitter that the sequel to The Legend of Zelda: Breath of the Wild has been delayed. The untitled entry in the beloved franchise will now release in spring of 2023.

The series producer, Eiji Aonuma, apologised to fans for the delay. He explained that whilst the game had initially been slated for this year, the team have decided to extend development, and that the sequel will now release in spring of 2023. Whilst the news is obviously disappointing, it will undoubtedly lead to a better final product upon the launch of the game. In the words of Nintendo’s own Shigeru Miyamoto, “A delayed game is eventually good, but a rushed game is forever bad.”

Aonuma went on to confirm a previously announced feature of the sequel, that the game will indeed take place not just on the ground, but also in the skies above. However, he then went on to explain that the expanded world will go beyond that. Aonuma has revealed that players should expect both new encounters and gameplay elements, when the sequel to The Legend of Zelda: Breath of the Wild arrives next year! Aonuma’s announcement closed out by assuring fans that the entire development team is working diligently on the title, but asked we wait just a little longer.

Make sure to keep an eye out on RPGFan, where we will of course cover any updates related to this much anticipated sequel. In the meantime, check out our coverage of the game’s reveal from last year, written by Alana Hagues.