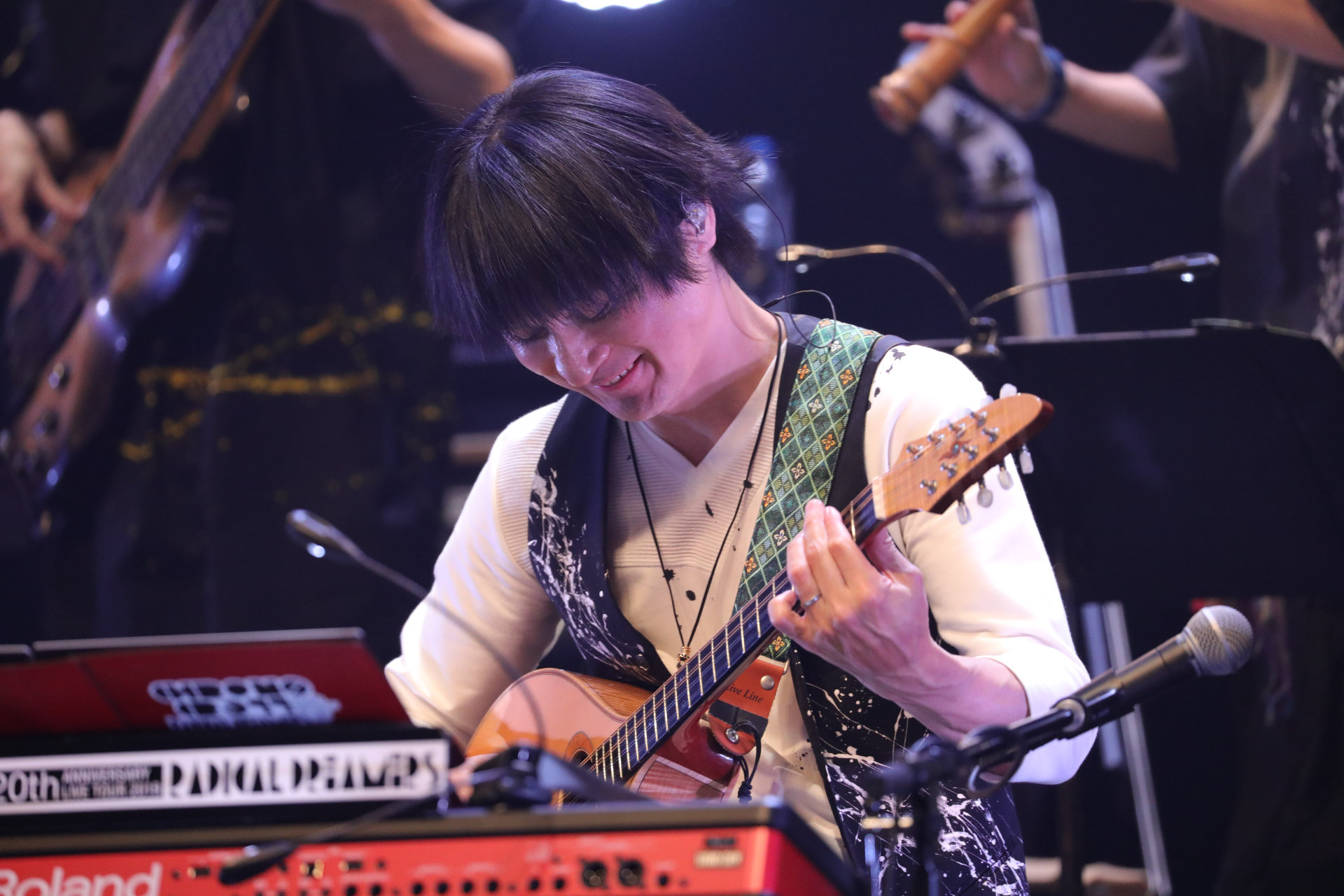 With Chrono Cross: The Radical Dreamers Edition, fans are excited (putting it lightly) to listen to legendary composer Yasunori Mitsuda revisit some of his most signature pieces. Not one to rest on his laurels, Mitsuda’s also taken the opportunity to record a handful of new songs, two of which were featured in this sampler. One of these is “Dreams of the Past, Memories of My Soul”, an Irish-language ballad that fits quite snugly with the rest of the Celtic-themed soundtrack.

The song is performed by Aisling McGlynn, a member of vocal ensemble ANÚNA, and she lends the song an ethereal, dreamy feel that takes me right back to Termina. You won’t want to miss the gorgeous views in the music video for the tune, so check it out below.

Based on the video description, this was filmed in Ireland, and the many shots of glittering beaches and windswept cliffs do a good job of making me want to visit. Square Enix is really pulling all the stops to give Chrono Cross a new lease on life, so I do hope we get many first-time players diving in come April 7th.

Chrono Cross: The Radical Dreamers Edition will launch on PlayStation 4, Xbox One, PC (Steam), and Nintendo Switch (which is getting a physical release in Asia, yay for me). For the latest news, you can’t go wrong with RPGFan!