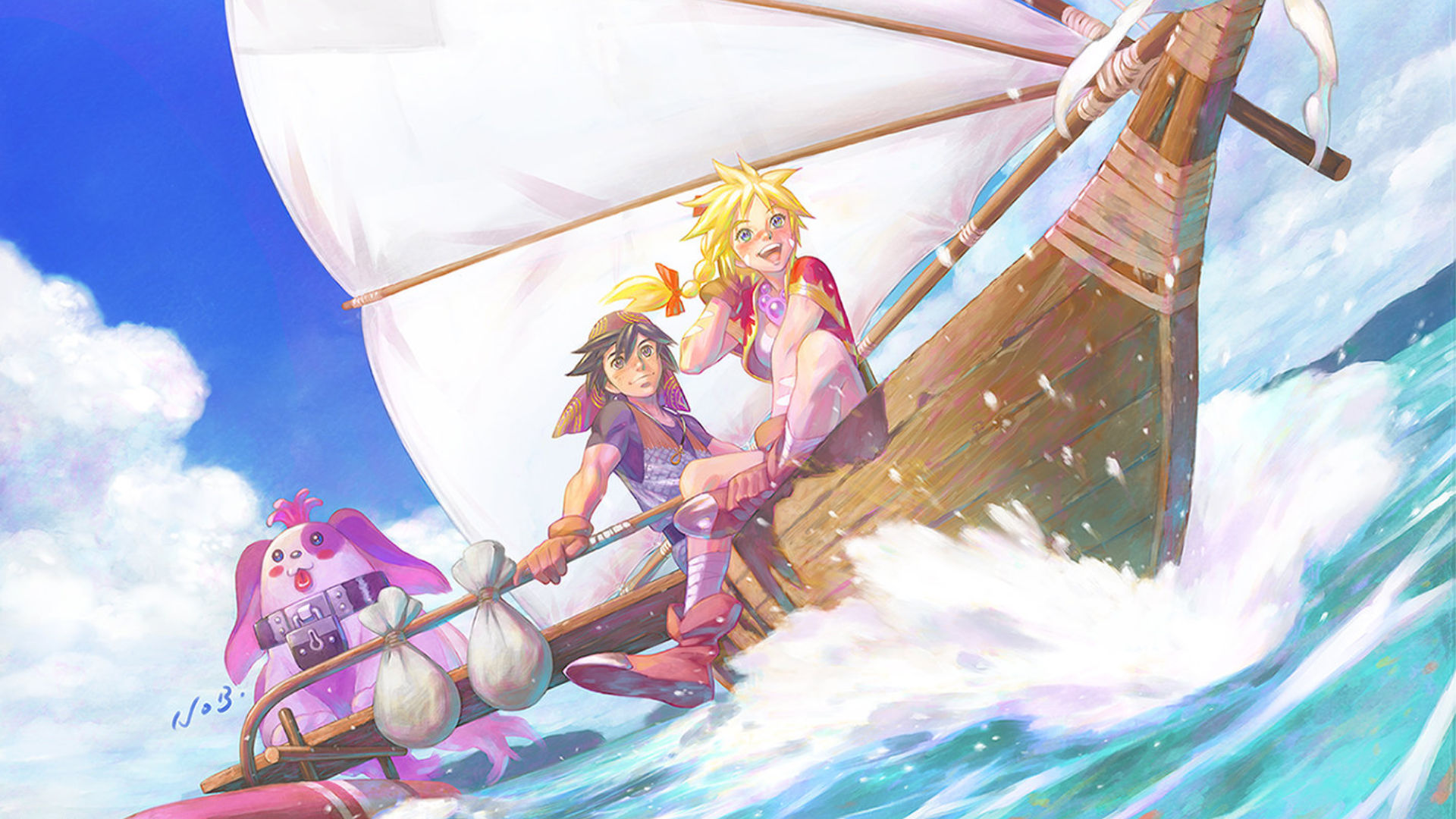 Chrono Cross: The Radical Dreamers Edition was announced last month during the February Nintendo Direct! It was revealed the title, which includes both an HD remaster of Chrono Cross as well as the Satellaview text-based visual novel Radical Dreamers, would receive a worldwide digital release on Nintendo Switch on April 7th. It was later confirmed that the title will also be coming to PS4, Xbox One and PC via Steam!

Take a look at the announcement trailer below:

A question left unanswered was whether or not Chrono Cross: The Radical Dreamers Edition would receive a physical distribution. Square Enix have now confirmed that the title will indeed see a physical release for the Nintendo Switch in Asia.

In a Facebook post, the company announced that the physical edition of the game will be available for purchase starting April 26th. This release supports a multitude of languages including English, Spanish, French, German, and Italian. The fact the physical release supports multiple languages means that those from outside the region can import a copy of the game, whilst still being able to play the game in their native tongue.

At the time of writing, there is currently no confirmation of a physical release outside of Asia, and it is unknown if the Nintendo Switch is the only platform that will receive a physical distribution of the title. Make sure to keep an eye out on RPGFan for any updates. If you’re not caught up on the announcement of the remaster, or the improvements and features the title brings, then make sure to give our coverage on the initial reveal a read! Mike Salbato’s article is the perfect place to start!