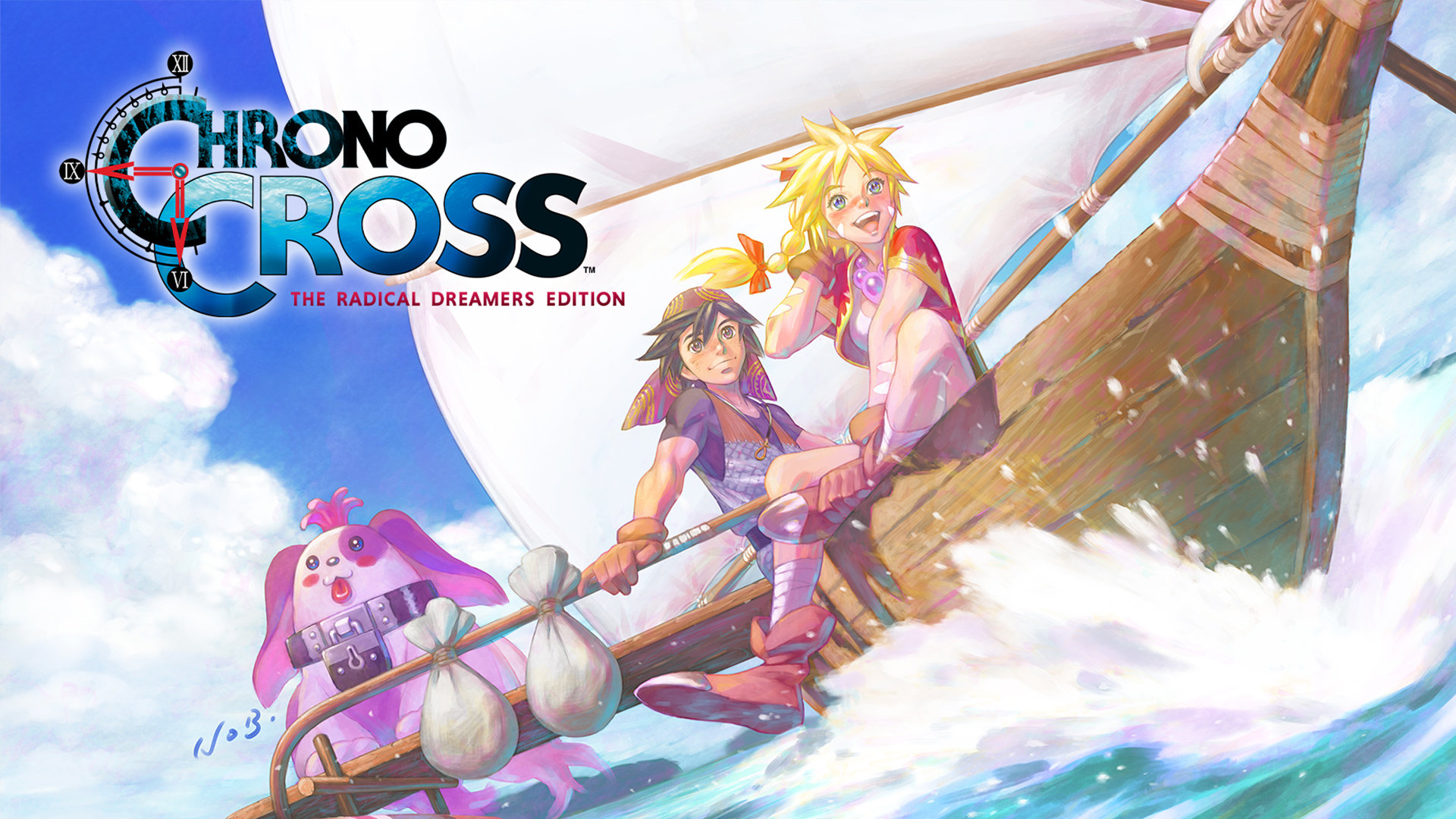 After months of speculation, we finally have seen the long-awaited HD remaster of Chrono Cross, now titled Chrono Cross: The Radical Dreamers Edition. As expected, this new version includes sharp, upscaled visuals and crisp new fonts, and an enhanced (how?) soundtrack.

What is LESS expected is the fact that the Radical Dreamers edition will give you the option to disable enemy encounters, and, staggeringly, includes an English version of Radical Dreamers. This game released only in Japan for the Super Famicom’s satellite add-on, the Satellaview. Between the very specific hardware and the fact that Radical Dreamers is essentially a visual novel (perhaps more novel than visual), it would have been a hard sell in North America in the 90s. As a long-time Chrono fan, I am stunned to see this little game that, in some ways, became Chrono Cross, finally releasing in English (fan patches and translations aside!).

Chrono Cross: The Radical Dreamers edition is coming to Nintendo Switch on April 7th. An educated guess would say more platforms are likely as well, and we will update this post when we know more!

More as it develops!

UPDATE: As expected, the game will also be coming to PlayStation 4, Xbox One, and Windows PCS via Steam. Square Enix has also detailed several features of The Radical Dreamers Edition that was not covered in the Nintendo Direct, plus the trailer:

*The 3D models, illustrations, font and background filter cannot be toggled separately. They will all be switched together.

Some of the new screenshots below illustrate several scenes and how they look at different zoom levels and with the two graphic styles:

As you can imagine, Radical Dreamers does not have these visual options, but is presented with a clean, non-pixel font for its English debut:

Finally, a music box! Available this October will be a Chrono Cross music box, previously only released in Japan as Chrono Concert series merchandise. The music box plays the game’s iconic opening track, “Chrono Cross -Scars of Time,” and is available exclusively at the SQUARE ENIX Online Store for $17.99 USD.

Big fan of CC!!! Do you know if the console release is Digital Only or will there be a physical edition (I'm hoping)?

So far, they have only confirmed a digital release! I agree it would be cool to have another version of CC on my shelf. :)

Thanks for replying. Yes, I'd love to have both versions sitting side by side! 😸