Brigandine: The Legend of Runersia Launches Triumphantly on Steam May 11th With New Features 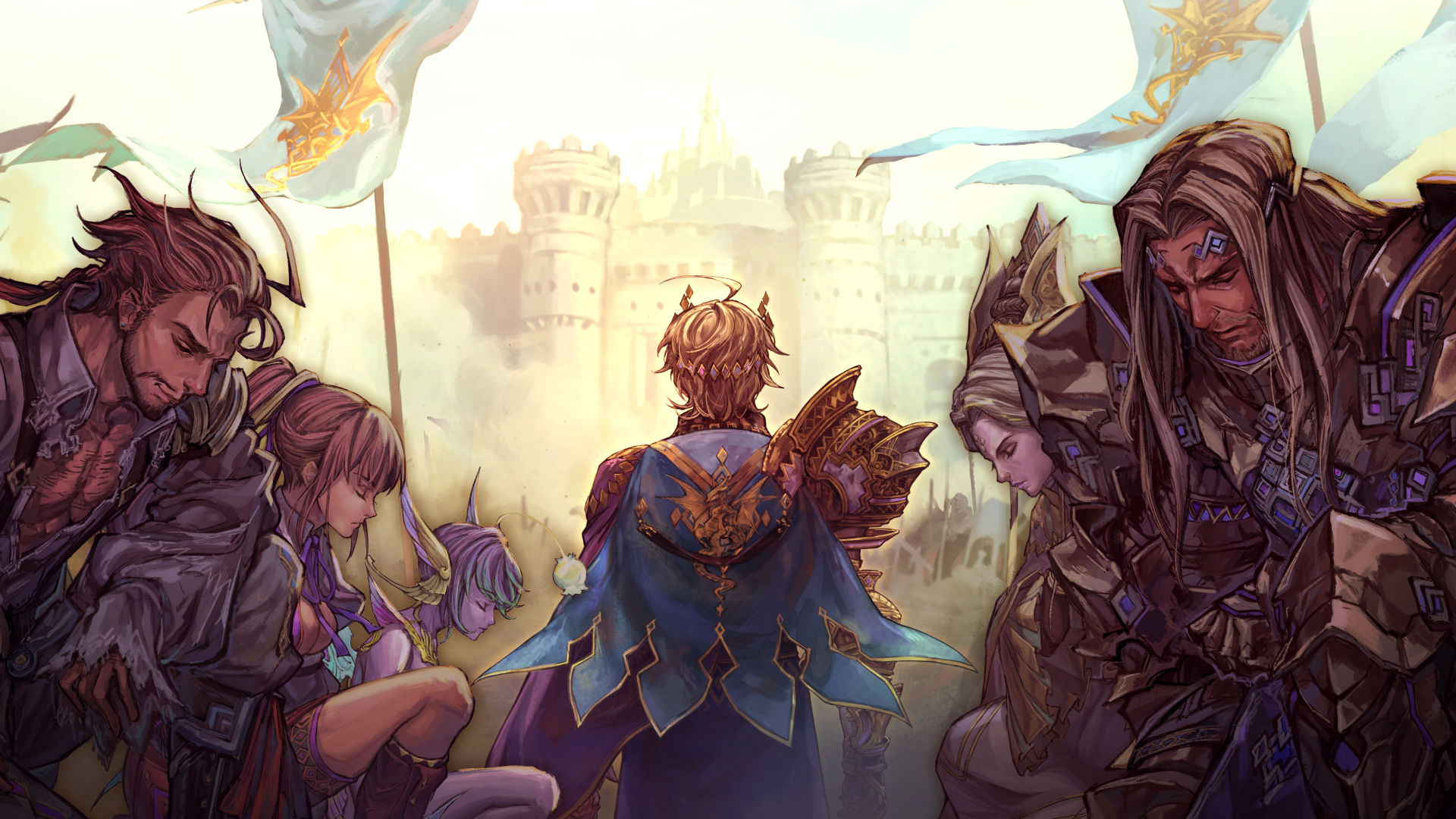 Here’s a novel feature as far as strategy RPGs go: creative mode. According to the press release, now you can choose your preferred power balance (out of 13 templates) and starting knights, customize base affiliation, and take your sweet time in skirmishes (no more time limits). You’ll have to beat the main game first though.

There’s also New Game+, and now you can enable “Battle Map HP Display” so you can easily see how your units are doing in battle. Here’s a quick summary of the plot as well as existing mechanics and features for those unfamiliar. Note that the Titans of the Iron Front update has long been live for console owners, but will be a day one patch for those on Steam.

Build Your Army— Choose from one of six countries to rule, command over 100 Rune Knights, and build an army of monstrous troops, including dragons, ghouls, and angels.

Hundreds of Hours of Gameplay— Each of the six playable nations offers 30+ hours of playtime, post-ending prologue content, and new custom difficulty levels.

Challenge Mode— Aim for the highest score with non-stop missions that increase in challenge the longer players survive.

Titans of the Iron Front Update— Challenge yourself with new high-level monsters, scaling AI difficulty, playtime and EXP gain options, and further customize your conquest experience with this free content update available on day one for Steam users.

In Runersia, a continent created by the Rune God, mana rains down endlessly. Eons ago, five Mana Stones were brought forth by this continent and passes through history alongside human nations, eventually embedding into special Brigandine equipment to create Rune Knights – special individuals who can wield the mana power and stones embedded into their armor to cast skills and magic as well as summon and control ancient monsters. Six nations, each with conflicting ideals, beliefs, histories, and faiths, are divided by Brigandines of Justice, Glory, Freedom, Sanctity, and Ego, while the sixth nation exists without Brigandine. The goal is to win battles to expand their nation’s influence until the entire continent has been taken over by the player.

RPGFan’s covered Brigandine: The Legend of Runersia extensively since it was first announced. Here’s two reviews: one for the Nintendo Switch version and the other for PlayStation 4. Our own Des Miller wrote our PS4 review and even interviewed Kazuhiro Igarashi, the game’s designer. Definitely peep these if you’re deciding whether to pick this up or not. For the latest SRPG and tactics news, visit RPGFan!