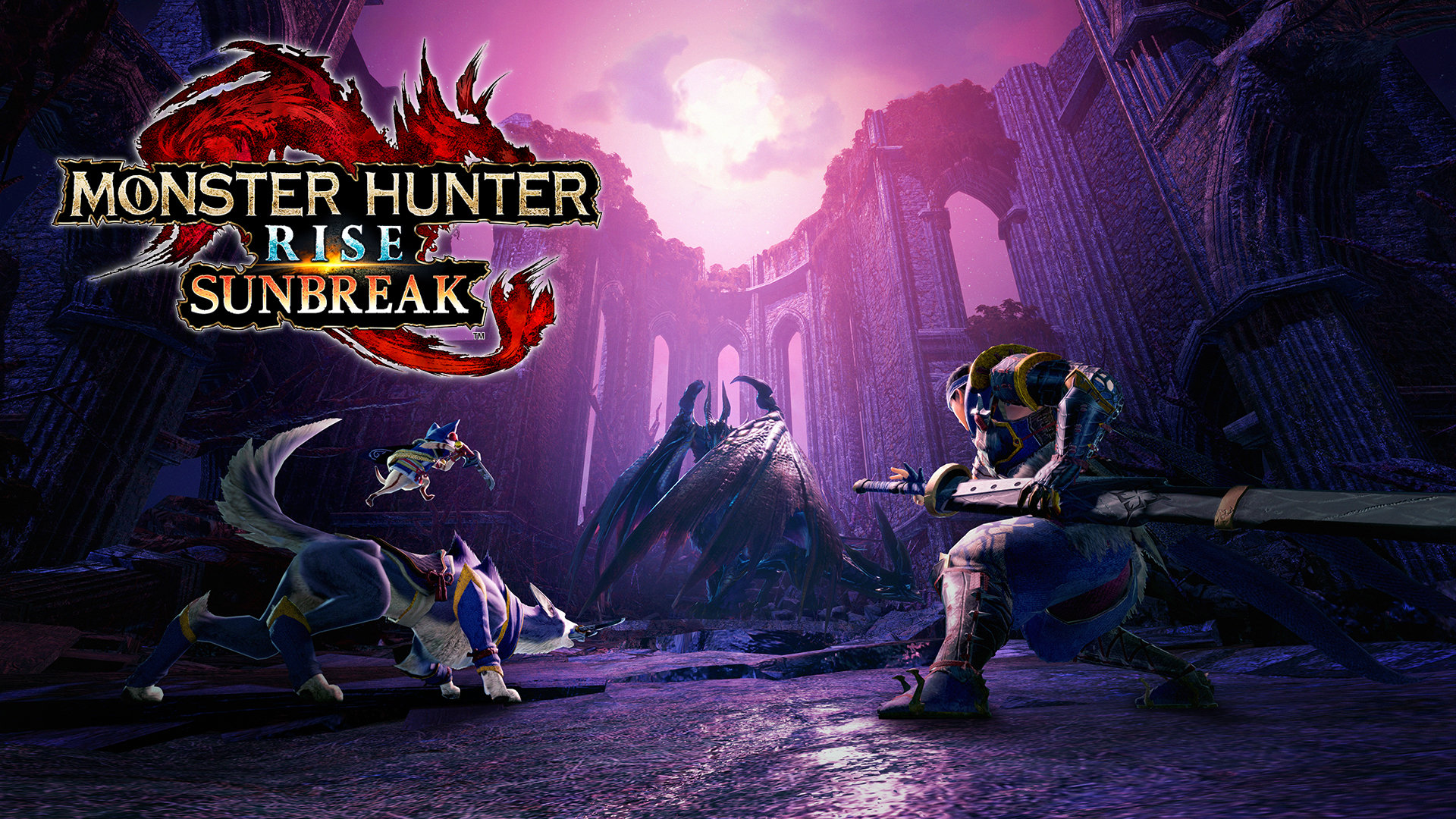 The Monster Hunter Rise: Sunbreak expansion will soon be upon us, with the DLC set to arrive this summer. Ahead of the expansion’s June 30th launch, Capcom have released two new videos giving players a further idea of what’s to come. The first of the two videos showcases the Citadel hunting grounds, while the second highlights the new Garangolm hunt.

Monster Hunter Rise: Sunbreak – A Tour of the Citadel

The Citadel tour provides players with an overview of the new area coming with the Sunbreak DLC. The new locale will join the already existing areas within Monster Hunter Rise, and will be the home of Master Rank Quests.

Players will notice the unique fauna and flora, castle ruins, along with a variety of different landscapes and biomes, ranging from ice-covered snowy regions to foggy swamplands. This land was once a thriving part of the Kingdom, but is now devastated, leaving plenty of room for nature to take its course and flourish around it.

Garangolm is one of the new monsters that will be available to hunt in the upcoming expansion. The video gives players an insight into what to expect when they encounter this hulking, fanged beast.

Garangolm may not seem flashy at first, as it relies heavily on its brute physical strength to attack; however, after taking a few punches, it’ll become enraged, showing a few elemental tricks it had up its sleeves. In battle, Garangolm covers its arms in magma and moss, allowing for it to deal both fire and water elemental damage, and be sure to keep an eye out for relentless elemental powered charging attacks and blazing fast rocket jumps!

Monster Hunter Rise: Sunbreak will release on both Nintendo Switch and PC via Steam on June 30th. If you’re looking to learn more about what to expect from the upcoming expansion, make sure to check out RPGFan’s previous coverage pertaining to the DLC. Our article covering the latest Monster Hunter Digital Event, written by Tyler Trosper, is the perfect place to start!