Xenoblade Chronicles 3 Moved Up to July 29th, Plus a New Trailer and Special Edition Details 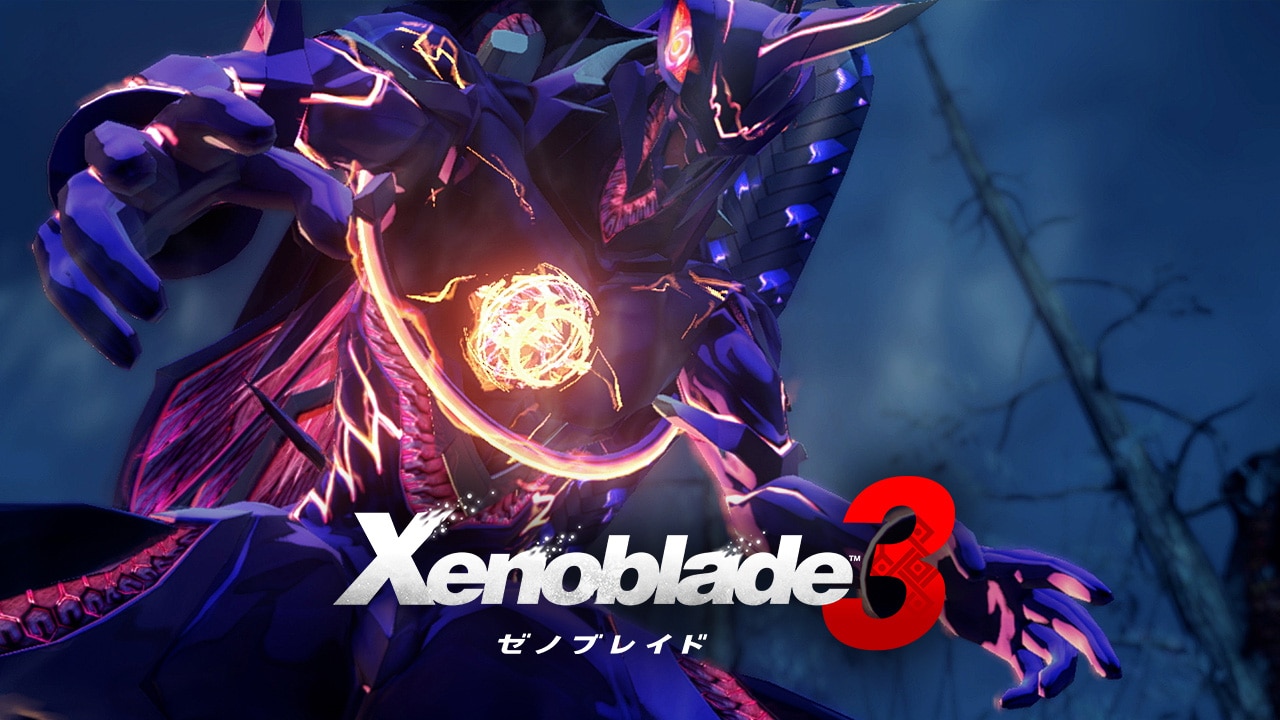 Nintendo just announced that Xenoblade Chronicles 3 will be launching July 29th on Nintendo Switch, about two months ahead of the original September 2022 release. They also dropped a meaty new trailer showing off combat and story details; watch it and check out some new screenshots below.

Nintendo also released a comprehensive synopsis and feature summary for Xenoblade Chronicles 3. Players can fight with seven characters now, and there’s a new Ouroboros system where teams can merge into a single form during battle.

The latest entry in the long-running role-playing series, which connects the futures of the two previous mainline Xenoblade Chronicles games, invites players to embark on an epic adventure with “life” as its central theme.

In the game, players will step into the roles of protagonists Noah and Mio amid turmoil between the nations of Keves and Agnus. Six characters hailing from those nations join forces to learn the truth behind their conflict, and set their sights for Swordsmarch, a land pierced by a giant sword.

The new trailer for the game reveals the background of the group’s journey in Aionios, a vast and sublime natural world, and reveals new details about the battle system:

Battle With Up to Seven Characters – Like in previous Xenoblade Chronicles games, battles start by facing enemies directly in the overworld. Players can control Noah’s party of six, as well as additional characters they’ll meet during the adventure. Each character has their own role in battle, which allows for diverse strategies.

Class Change – Noah is a Swordfighter, specializing in close-range attacks, while Mio is a Zephyr, drawing enemy attention while evading their strikes. Thus, each character has their own class with their own strengths. Progressing in the adventure, players can change characters’ classes, creating a customized party.

New Interlink System – Each of the tag-team pairs—Noah and Mio, Lanz and Sena, Eunie and Taion—can make use of the Interlink system if certain conditions are met. They will then combine into a giant form called Ouroboros. Each Ouroboros has its own powerful move set, and deciding when to transform can be the key to winning a battle.

Gematsu shared profiles of the two warring factions in Xenoblade Chronicles 3‘s story, as well as of the six principal cast members, from the Nintendo of Europe website. The game will apparently have two protagonists, named Noah and Mio, this time around.

Keves – a nation where mechanical technology was developed. Their armies are composed of units consisting mainly of combat vehicles. They use units of small, mobile weapons operated by soldiers riding them.

Agnus – a nation strong in ether, a magical technology. Their forces are built around units that specialize in ether combat, and they fight with small, mobile, autonomous weapons that use ether technology.

Six soldiers hailing from these nations join forces to learn the truth behind their conflict, setting their sights for Swordmarch, a land pierced by a giant sword.

Noah – One of the protagonists of Xenoblade Chronicles 3 and a solider of Keves. Noah is also an “off-seer” who mourns for soldiers who’ve lost their lives on the battlefield.

Lanz – An ally of Noah’s who wields a great sword that doubles as a shield.

Eunie – A childhood friend of Noah and Lanz who has a sharp tongue and rough personality. She specializes in healing her allies in battle.

Mio – The other protagonist of this story, Mio is a soldier of Agnus and an off-seer like Noah.

Taion – A tactician who fights alongside Mio using his smarts and insight.

Sena – This soldier is an ally of Mio and Taion. Despite her petite figure, Sena wields immense physical strength!

Like in previous Xenoblade Chronicles games, battles start by facing enemies directly in the overworld. With six characters in your party, you’ll need to use each soldier’s strengths to your advantage, taking into account their position relative to the enemy. Characters you befriend on your adventure can also join you in battle, further increasing your strategic capabilities.

As you progress through Aionios, customize your party by changing characters’ classes to better suit the situation at hand. If certain conditions are met during battle, each of the tag-team pairs, Noah and Mio, Lanz and Sena, Eunie, and Taion can combine into a giant form called Ouroboros. Each Ouroboros has its own powerful moveset, and deciding when to transform can be the key to winning a battle!

Xenoblade Chronicles 3 Will Have a My Nintendo-Exclusive Special Edition

The special edition of Xenoblade Chronicles 3 will be exclusive to the My Nintendo Store, and will feature a 250+ page hardcover artbook, a steelbook case, and packaging featuring artwork by Masatsugu Saito. We’ll let you know when preorders open for this premium-looking product.

This is a lot to take in right now, but hopefully you’re just as happy as we are that Xenoblade Chronicles 3 is coming out sooner than expected. If you want to get up to speed on why this series is a big deal, look no further than our resident Xeno expert Tyler Trosper’s primer on this sprawling series. Trust me, there’s no better guide out there. For the latest updates on Xenoblade Chronicles 3, make sure to keep visiting RPGFan!