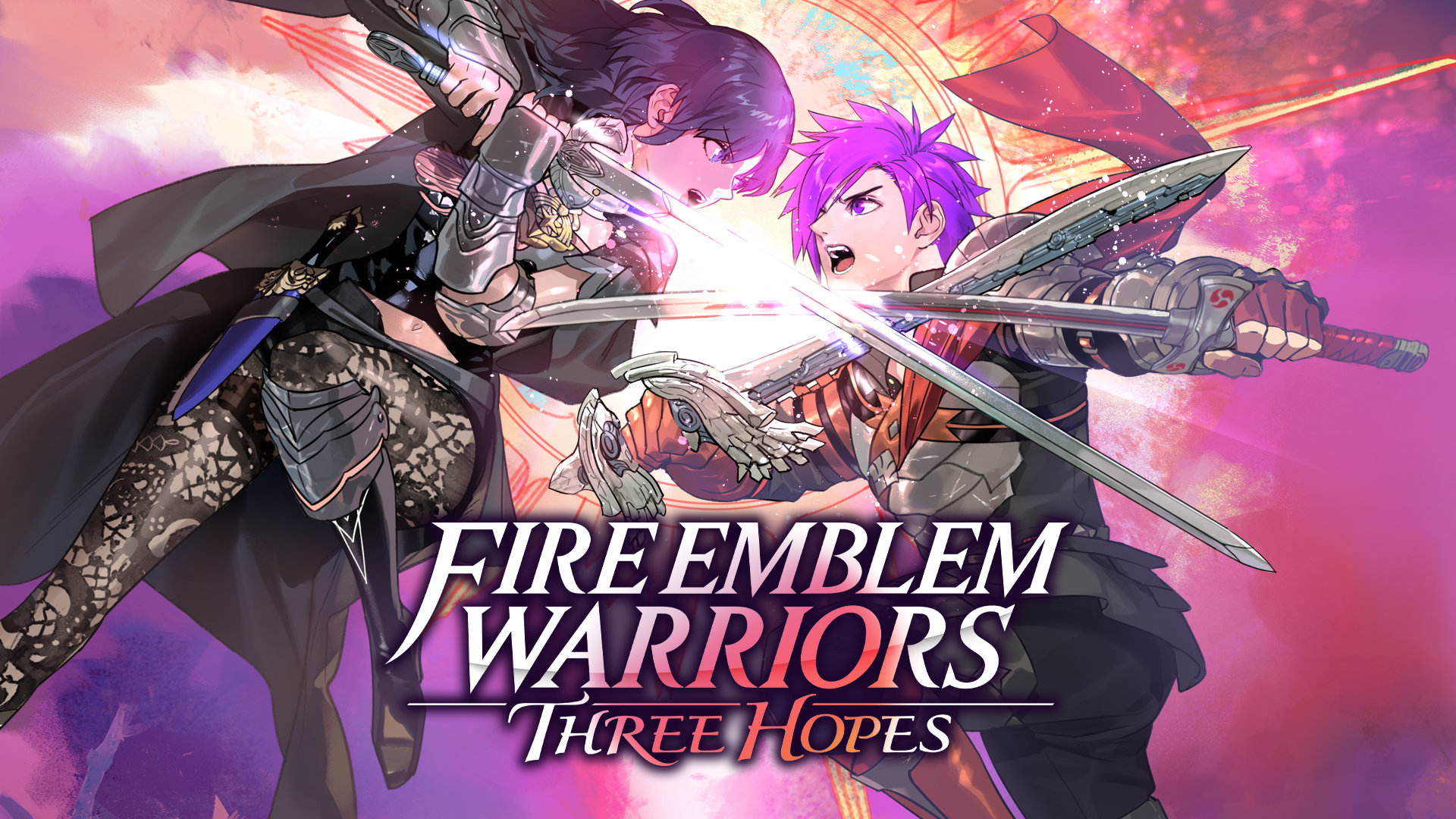 In the latest issue of Famitsu, we were treated to new information on Fire Emblem Warriors: Three Hopes! The musou game was revealed during the February Nintendo Direct, and is set to release on June 24th. If you missed it, you can view the announcement trailer below:

The article mainly covers previously known information in regards to Fire Emblem Warriors: Three Hopes; however, there was also a substantial amount of new reveals as well. While the article is in Japanese, a helpful Twitter user going by the name of bk2128 has translated the article, allowing us to get an idea of what to expect from the title.

Each character will have their own preferred class, with some of these classes being exclusive to specific party members. Examples of this include:

All characters will have personal skills and attack elements; for example, Hubert will have access to dark elemental magic stabs, while Hilda can launch elemental thunder attacks. Characters will be able to learn new Combat Arts/Magic by leveling up their class level, with each character having a different learn set, regardless of whether they are in the same class or not.

Battalion endurance will deplete every time the leading character is damaged. If that character’s health is completely depleted, their buff effect will no longer be active for the rest of the battle. The buff effect will be reinstated at the beginning of the next battle.

Character support levels have also been confirmed. Both support conversations and Adjutants can be used to strengthen stat buffs. Characters can also be sent on jobs to obtain new items, as well as improving support between party members. Three Hopes will also include a variety of jobs, with the jobs available to the player depending on which characters they have in their party.

In Fire Emblem Warriors: Three Hopes, Shez will be able to invite up to two characters at a time for a meal. These meals will have different buff effects, and will also improve the morale of characters. Characters with improved morale will deal more damage on the battlefield.

Fire Emblem Warriors: Three Hopes is scheduled to release on June 24th. If you’re looking forward to the game, make sure to keep an eye on RPGFan, where we will make sure to cover any new information in regards to the title. If you simply can’t wait for more Fire Emblem content, consider giving RPGFan’s review of Fire Emblem: Three Houses, written by Nathan Lee, a read.