Asterigos: Curse of the Stars Debuts A New Trailer, A New Publisher, and A New Name 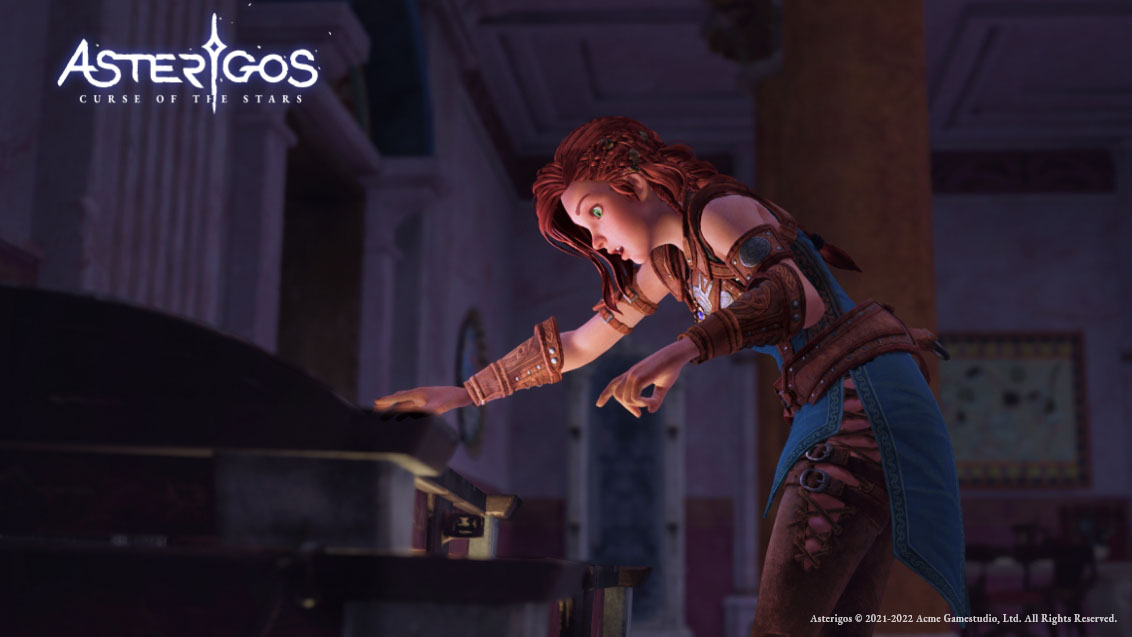 Asterigos: Curse of the Stars is a new action RPG that was announced last year as simply Asterigos. The new name and a new gameplay trailer were included in the announcement that Acme Gamestudio is now working with tinyBuild to publish the game.

The new trailer focuses on combat and gives a much better look at the moment-to-moment gameplay than last year’s reveal trailer.

Additional details about the game’s setting, combat, and enemies are available on the official website, but we also have some new information from tinyBuild below, along with new media to browse:

Explore the streets of Aphes

Welcome to Aphes – a city-state full of magic and wonder inspired by ancient Rome and classical Greek designs. From the mist-covered bazaar streets to gloomy sewers, the enigmatic forests at the city’s outskirts to deep chasms full of glittering crystals, the landscapes of Aphes are full of dangers.

Fight a plethora of challenging enemies

Whilst the City of Aphes might distract your with its breathtaking views, it is not for the faint of heart. Fight your way through 60 different monsters and encounter 22 unique bosses – each with its own battle mechanics.

Decide on your combat style

Choose from a variety of ranged and melee weapons on the go and combine them as you wish! The talent system allows you to pick and expand your combat style by choosing and carrying two out of six completely different weapons.

Build your own legacy

Every choice and every decision you make matters. Your journey will lead you to The world of Asterigos is full of secrets and untold stories. discover the truth behind the city’s curse. Find over 100 collectables, complete numerous side quests and build your own legacy in the New Game+ mode!

Asterigos: Curse of the Stars is coming to PC, PlayStation 4, PlayStation 5, Xbox One, and Xbox Series X|S in Fall 2022 – a delay from the original Spring 2022 release date.