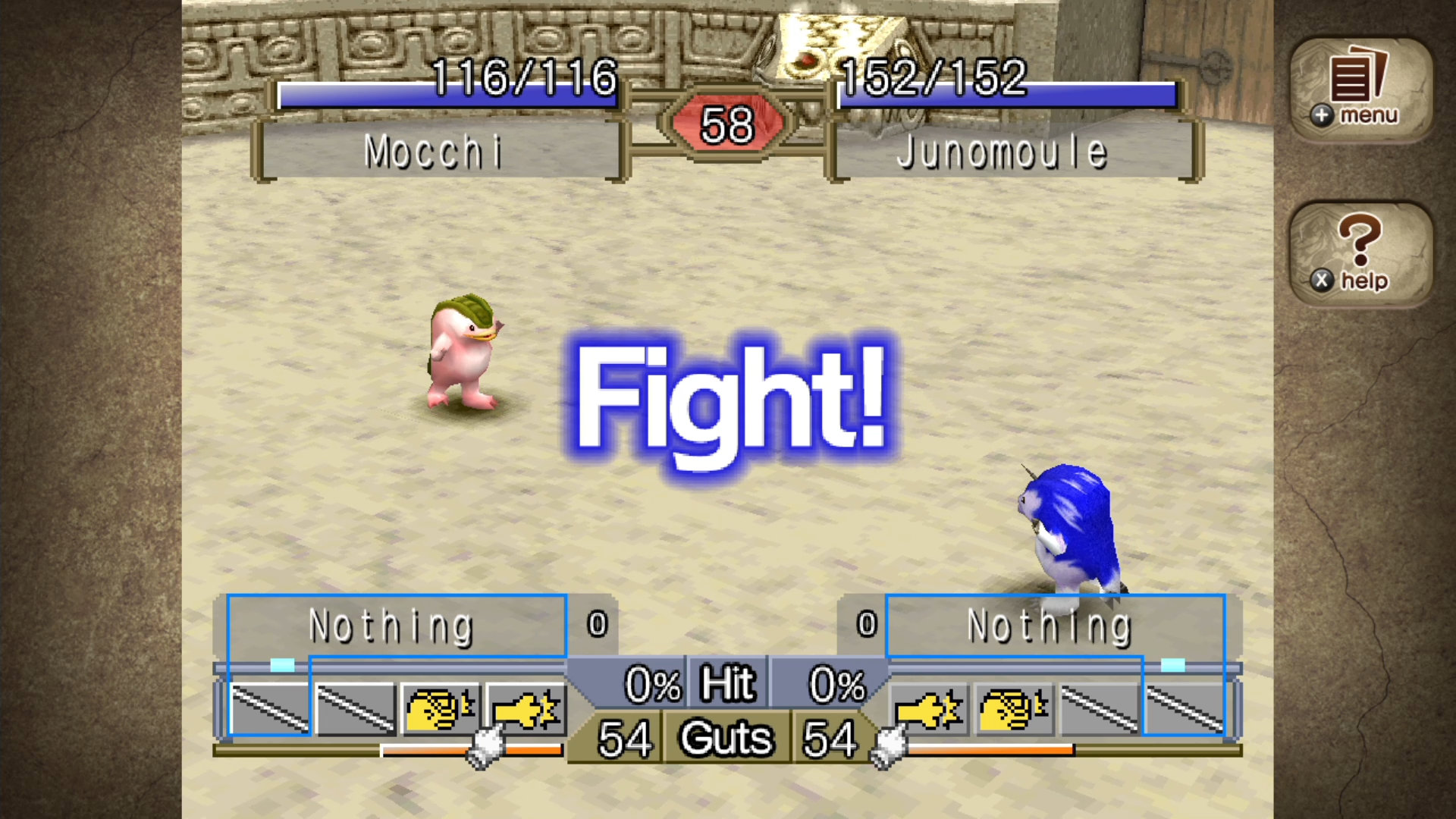 Koei Tecmo are hosting the “first-ever worldwide tournament” for Monster Rancher 1 & 2 DX, which will run from May 10th until the 23rd. If you own the bundle on Nintendo Switch, PC via Steam, or iOS (where the two games can be bought separately), you can upload your Monster Rancher 2 save data to join when it begins. Note that your monsters should meet certain requirements—more on that in a bit. First, here’s info on the mechanics and award system.

Battles will take place behind the scenes via the game’s ‘Tournament’ mode and will be based on auto-battles, with those making it to the quarterfinals and beyond having their auto-battles presented online in a special video featuring commentary from the series’ Executive Producer, Kazumi Fujita.

For a monster to be eligible, its total stats must max out at 2997, and it can’t be of the Metalner type. Also, both your monster and rancher names should abide by the community guidelines, or you could be disqualified. You’ll find even more information on the official website.

The event, called Monster Koshien World Battle: King of Monster Tournament, has a long lineage; it started way back during the 1997 Tokyo Game Show, and this is the first time it will be open to international players. I wasn’t aware of this until now, but the Monster Rancher series has a competitive scene (like Pokémon), and it makes me glad that the developers are helping to cultivate it.

For those looking to buy, Monster Rancher 1 & 2 DX is at 25% off on the Switch eShop, Steam, and the App Store. You may want to check out Cory’s awesome review to learn more about it. If you’re participating in the tournament, I wish you luck! Shack up with RPGFan for all the latest monster-raising game news.