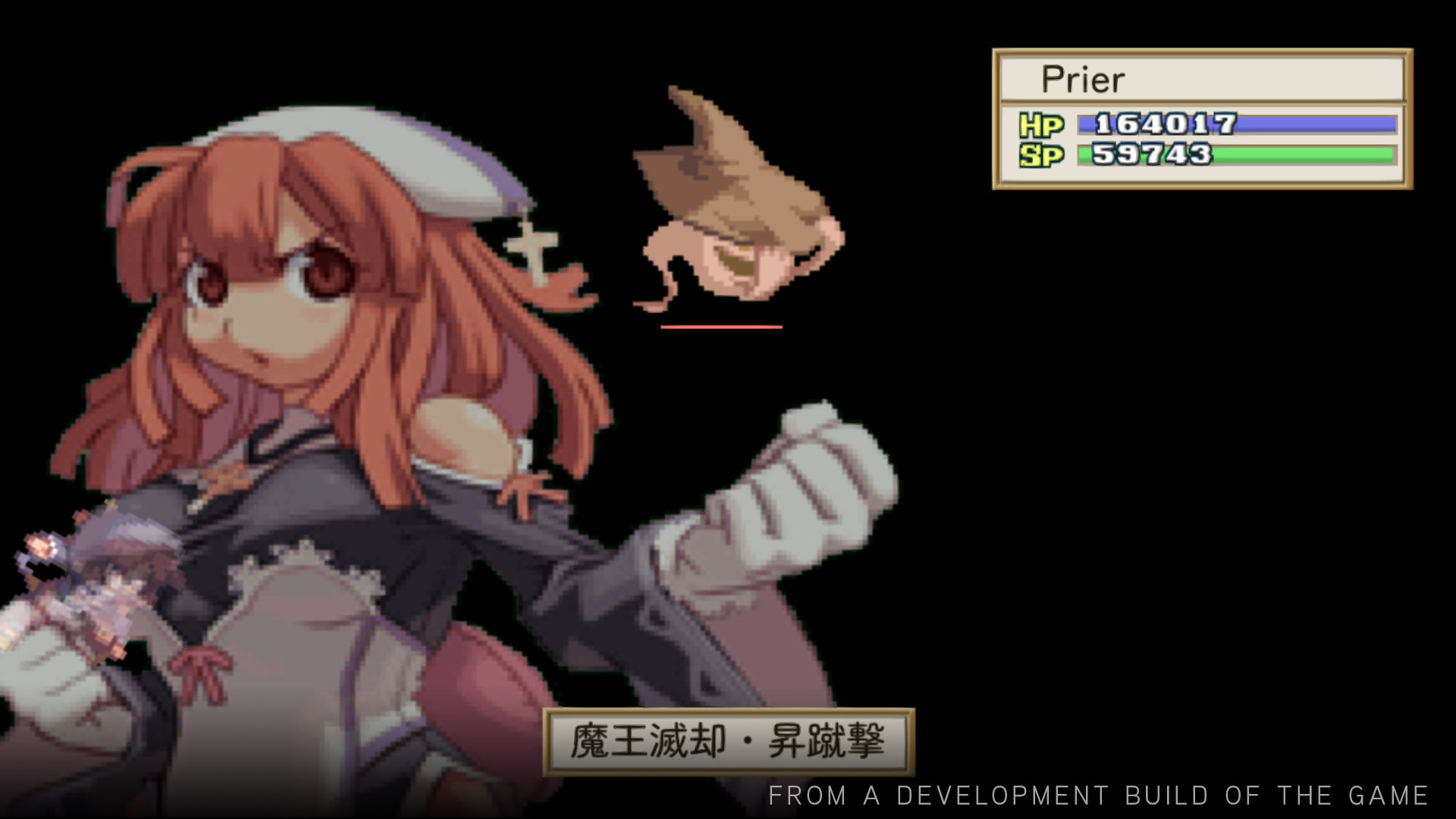 NIS America have released a new spotlight trailer for La Pucelle: Ragnarok, one of the titles featured in the upcoming Prinny Presents NIS Classics Vol. 3 collection! The collection contains not only La Pucelle: Ragnarok, but also Rhapsody: A Musical Adventure, two classic strategy RPGs developed by Nippon Ichi Software. The spotlight trailer, which was published by NIS America via YouTube, is available to view below:

Prinny Presents NIS Classics Vol. 3 will be the first time that La Pucelle: Ragnarok releases outside of Japan! In celebration of the title’s western debut, NIS America have revealed the game will feature additional content, including the “Overlord Prier” scenario and new characters such as Etna, Flonne, and Laharl!

Prinny Presents NIS Classics Vol. 3 is set to release later this year exclusively on the Nintendo Switch. Both La Pucelle: Ragnarok and Rhapsody: A Musical Adventure will also be available separately via Steam. The collection will release on August 30th in North America, September 2nd in Europe, and September 9th in Australia. In the meantime, if you’re looking to learn more about Prinny Presents NIS Classics Vol. 3, make sure to give RPGFan’s coverage of the collection’s announcement a read!