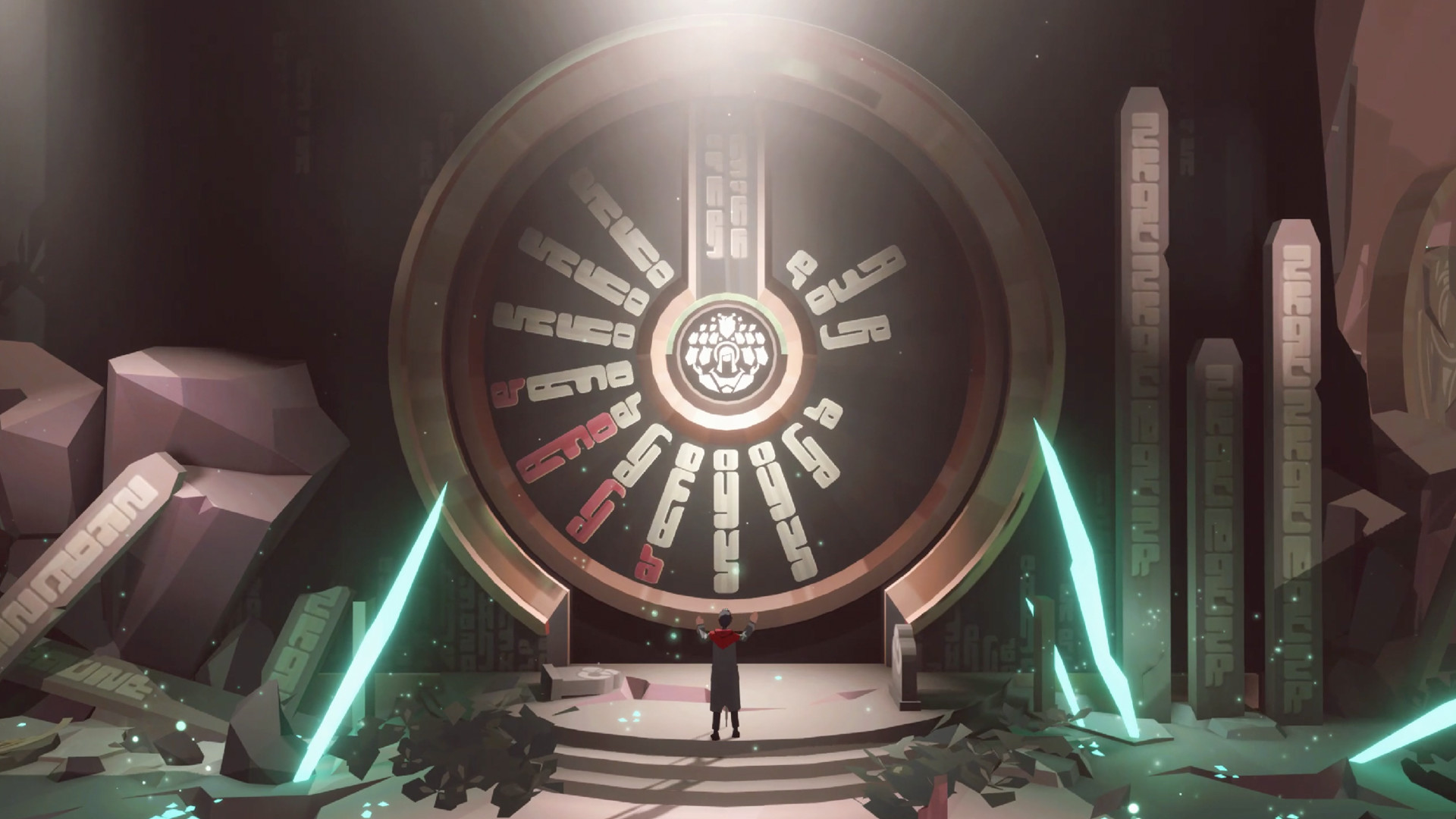 Today’s Indie World Showcase brought us a ton of updates on several RPG and adventure games from smaller developers, including several Nintendo Switch port announcements. You may not have heard about some of these games before, but don’t fret—here’s everything you need to know about Batora: Lost Haven, OPUS: Echo of Starsong, Wayward Strand, and We Are OFK.

Take a journey in this nonlinear, story-driven, interplanetary action-RPG that combines the features of a hack-and-slash game and a twin-stick shooter! In Batora: Lost Haven, you’ll play as Avril, a 16-year-old girl who has been gifted extraordinary powers. After a mysterious and devastating event, it’s up to you to save your planet. Explore colorful and mesmerizing worlds in this fast-paced adventure where you’ll leverage the power of your body and mind to face the challenges and obstacles you encounter along the way.

We covered Batora: Lost Haven when it was announced last year, and it looks like it’s just about ready to launch based on the Indie World trailer. I think fans of games like Furi will want to take notice, as it looks every ounce as intense. The title is scheduled to come out this fall, not just on Switch but also on PlayStation, Xbox, and PC. You can wishlist the game on Steam.

Seek out elusive asteroids, engage with a colorful cast of characters and unravel the mystery of starsongs in this narrative puzzle game. Eda, a girl who can hear mysterious sound waves known as starsongs, crosses paths with a young man in search of their source. Together, they venture out to the heart of space to solve an ancient myth.

The “narrative puzzle game” OPUS: Echo of Starsong from Taiwanese developer SIGONO has been out since September last year, and our verdict is that it’s stellar. The Full Bloom Edition is available now on Switch with new voice acting (and it’s really good judging by its Indie World trailer), but you can still pick the original version up on Steam, the Epic Games Store, and GOG.

The curious piece, inspired by interactive theatre, centers on 14-year-old Casey, intrepid teenage journalist, as she embarks on her first trip to the flying ship-turned-hospital above a small Australian town in the summer of 1978. There, she has limited time to help the staff, get to know the patients and investigate the mysteries of the ship itself, as multiple storylines play out in real time.

Once aboard the ship, prepare to meet a sizeable cast of characters who go about their lives guided by their own desires, schedules and will, sometimes talking with Casey, and sometimes with each other. Players can choose who Casey will interact with, or not, having her engage directly or eavesdrop on the unsuspecting workers or patients aboard. With over 20,000 lines of recorded voiceover dialogue—rivalling even some of the biggest AAA games on the market—there are a plethora of interesting conversations to be had (or overheard).

Players can follow their curiosity at any given moment. While a single playthrough is a complete experience of one version of the story, the developers note that it can take at least a dozen playthroughs to begin to see the full picture. Wayward Strand covers many complex topics, according to creators, including empathy, intergenerational relationships, care and neglect, as well as exploring the day-to-day lives of older people and care workers.

One of the most eye-catching games in the entire Indie World Showcase was Wayward Strand, an “interactive story” by Australian devs Ghost Pattern. I’m struck by (a) the enormous amount of voiced dialogue, and (b) the unusual and compelling subject matter. You bet I’ll be watching this one closely. Aside from on Switch, you can wishlist Wayward Strand on Steam. The game will also launch on PlayStation and Xbox alongside those two platforms—all on July 21st.

We Are OFK follows the lives of four friends in their 20s as they attempt to break into the music business, fall in and out of love, and figure out how to pay rent and make art in Los Angeles.

We Are OFK is another game we’d highlighted before today’s Indie World Showcase, and it bears repeating that the voice cast is a murderers’ row of great performers, like Kaiji Tang, Greg Chun, and Deedee Magno Hall. This episodic narrative adventure about a band has quite the unusual background, as the developers Team OFK are also a band. Follow that link to listen to their stuff. I’ll also share a few choice quotes from the press release; just be warned that the language is quite colorful.

“I cannot comment on whether we’ll be added to Smash Bros,” added lead singer Luca Le Fae. “I can’t say that. You can say that. Is it true? I can’t say that. But I’d be surprised if we got into Smash before like Demi Lovato or Lil Nas X because they deserve it… We’re all super honored that our biopic is coming to Switch!!!”

We’ll let you know when we get a solid release date, but We Are OFK is currently scheduled for this summer. Aside from the Switch, it’s coming out on PC (Steam) and PlayStation.

Well, that’s all of ’em! This likely won’t be the last Indie World Showcase, so remember to visit RPGFan to catch up on the next one!